When I organized the Association of African American Vintners, multi culturalism in the wine industry began, in 2002. Seeing the positive growth results just happened on April 24, 2022.

Please note, my wine blog is (and has always been) my wine journal, for experiences from 1993 until now. Historically, this wine blog was started in late December 2005. Past experiences my be shared, after a long time of reflection, and this is one of my reflection… I’m sharing this, because I only imaged it and now it’s been actualized… 2002 until now in 2020. The historical realization is worth sharing of the journey, at this point in history. 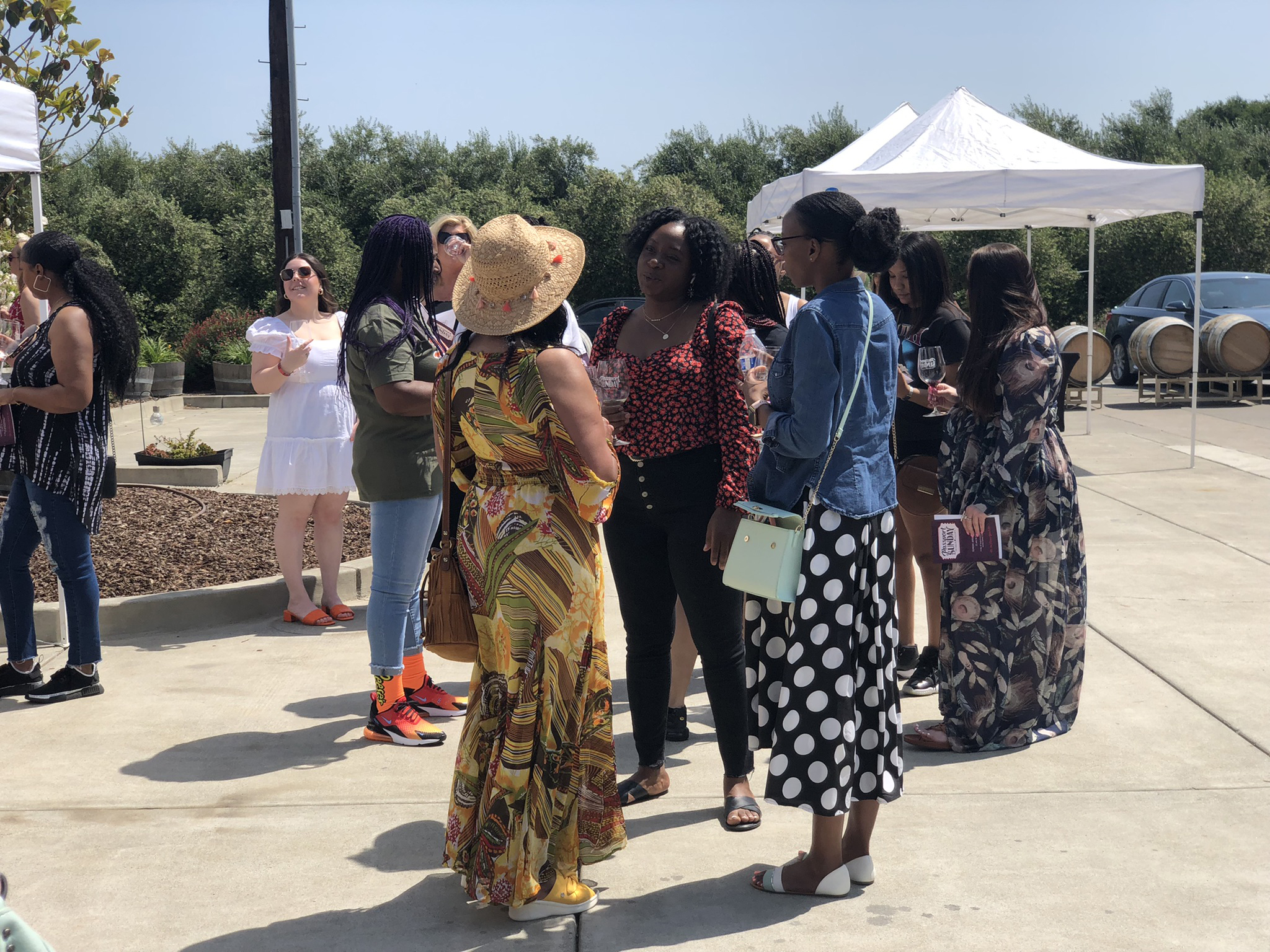 [Tenbrink Vineyards | Tolenas Winery] All photos in this story are the property of Jo Diaz. All rights reserved.]

In life, I’ve always had “feelings” about things I know I must do. (I believe I came in with some serious assignments.) Drive is an insatiable habit, until I get it going. Along the way, if I don’t believe in myself no one else will get it done; at least, not as fast as I do. Being driven and unstoppable, when the thought occurs and I know it has to happen; I get on it, because it’s a inescapable necessity.

I had a dream, like Martin Luther King, Jr., and was inspired. Why couldn’t all humans live together in harmony, damn it? There are base notes and there are treble. And then there’s the Middle C. I fancy myself as the middle C… It was the first note I ever learned to play on the piano.

My French piano teacher – God I wish I could remember her name – made me put my right thumb on Middle C. It centered me, although a bit off, on a board of 88 keys. It’s that higher pitched note that makes others doubt me, for people living in the base notes. Still I’m so close to the center, only the crack divided me from the left-side B note. I know there are people on my side of the upside scale, as I see it. Bryce Jones of the Geyserville Sculpture Trail, for instance, is an example of a doer and shaker, contributing positive enrichments to humanity.

So, the Association of African American Vintners… A feeling came upon me in about 2001, as I viewed our wine business. While, I got a bit of push back from the African American vintners themselves when it happened, it was unexpected, but it wasn’t a complete shock and it didn’t stop me. (Trust was the issue. “Why this lady?” was the thought.) I wasn’t eventually going to be the point person, historically . Still, somebody had to get that huge snowball rolling, and I was determined against many odds. The calling spoke to me. I could do it. 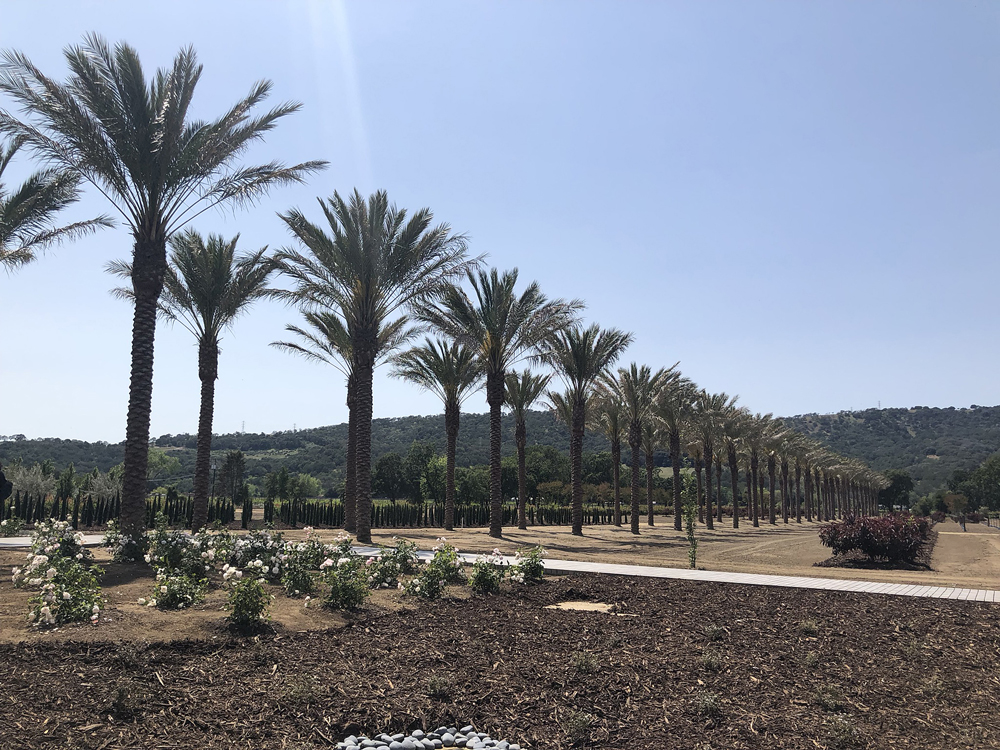 Which leads me to why I have to claim what I did, in order to explain the immense joy I felt, at Suisun Valley’s Passport Weekend, this past April 24, 2022. Because, history is being made before my very eyes, as well as others… Enormous progress, that many might not understand, is happening right now, but people need to know that it’s happening. 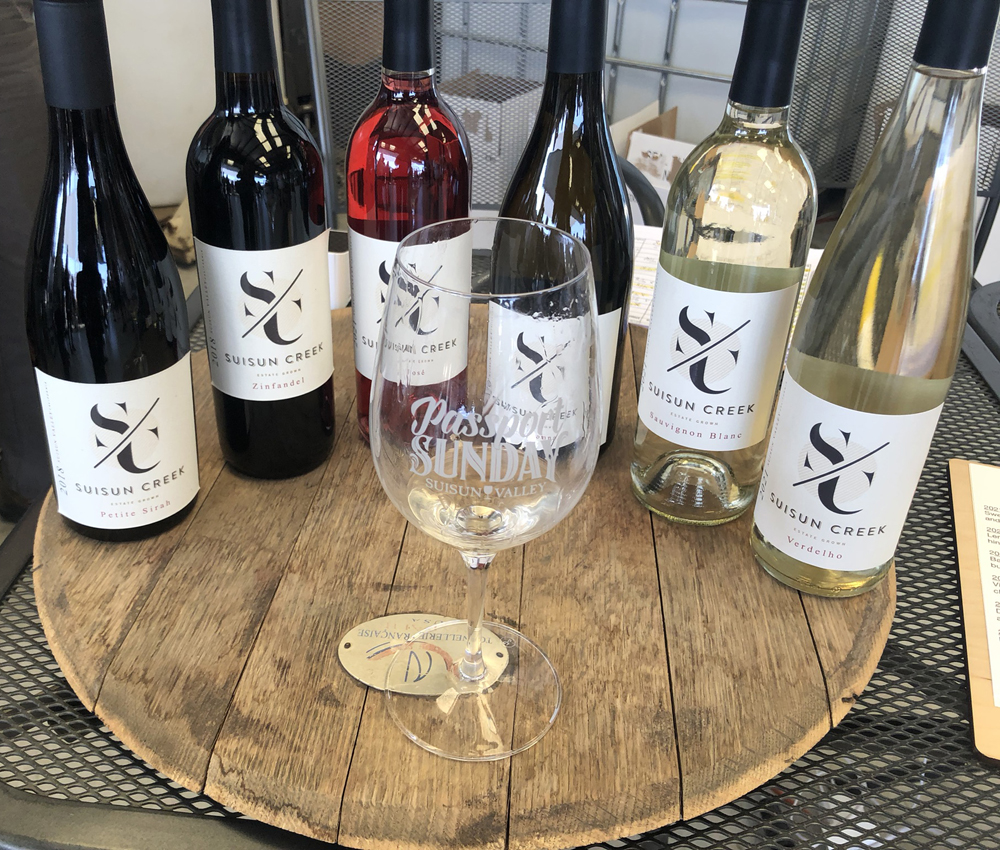 Overwhelmingly, it literally took my breath away, and I had to hold back tears of joy. Such joy! Although I wasn’t focusing on only taking images with people of color in them, when I later reviewed my images, I saw what astounded me. 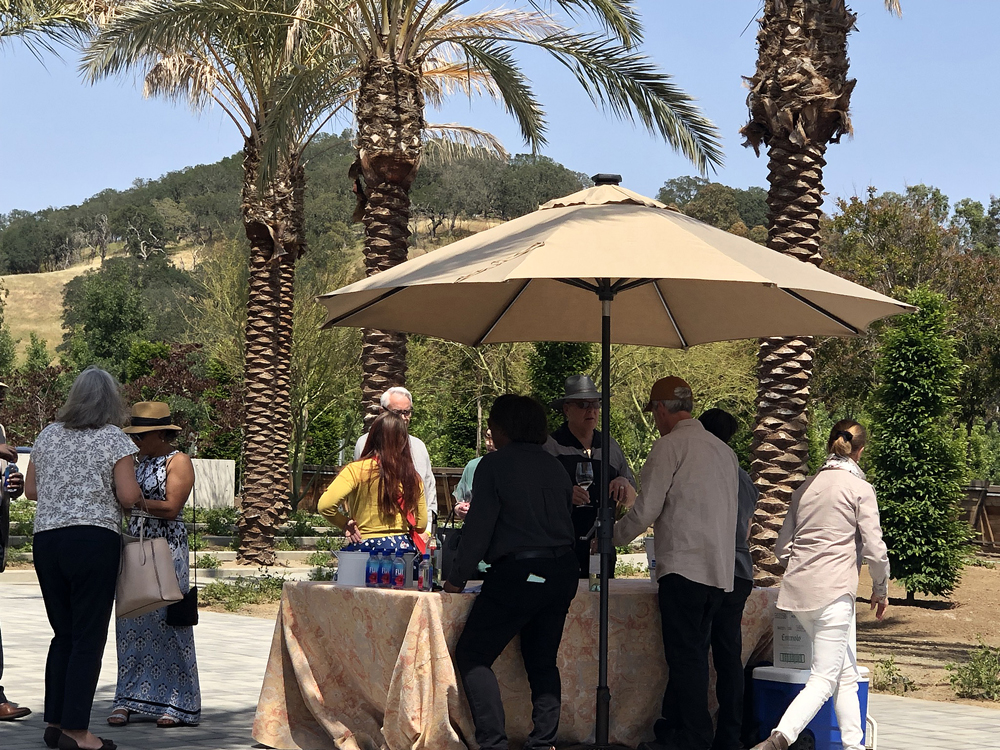 Jose Diaz, my partner in life, produced what was necessary (a Website to support my dream). Research and development was my task, and found vintners of color, quietly growing, making, and selling wine. Within that group, it narrowed down to who would support the initiation of “the dream.”

When I started in spring of 2002, I was aghast that in wine county, I could count only eight vintners of color, and I knew that was inequitable… Anglos in the US have a warped sense of importance, because the pedestal is quite narrow, so few get to stand on it. Still, the world is filled with people of all races and creeds, and is a rainbow of pigmentations. Pigmentation is a moot issue, hearts are not, and the world opens up in magnificent ways and means.

So there I was, once again, convincing for months… Just like I did with my Portland Rotary Club years before, when I convinced the members to grant scholarships to immigrants and refugees. This was due to the fact that Portland is a port of entry, on the East Coast. Working a community issues talk program at the time on WBLM, I interviewed the head of an English as a Second Language program. There was, in town, an Asian surgeon without English language skills. The Surgeon was slicing meat products in a food processing plant. I was told, “If only the doctor had a $500 scholarship, he could apply for grants, scholarships, and loans.”

When Something is Really Wrong

My gawd,” I thought… “Only $500 gets a surgeon into a system that gives him a fast track, back into an operating room?” Professor Bart Wiegand explained, “the people he’s working with have marginal skills with the English language, so it will take an extraordinary amount of time for this doctor to get certified.” Injustice, period.

I reacted, convinced each member, and then my Rotary Club gave not one, but two scholarships for the first year. There are currently seven scholarships the club is giving.

Now, in California, it was time to get equality going in wine country. And, it was a great and honorable thought given to me. It’s all taken time, just like the scholarships did. All good things take time, planning, organizing, pushing and pulling, and then plans are on their way, then actualized. 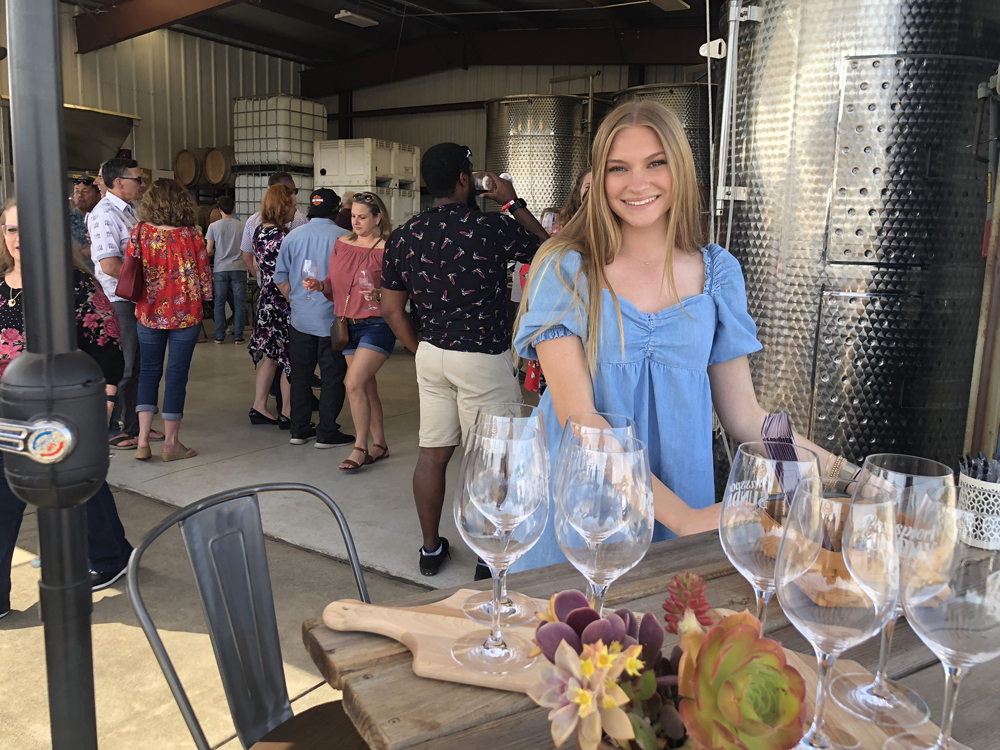 Since a picture is worth a thousand words, have a look. 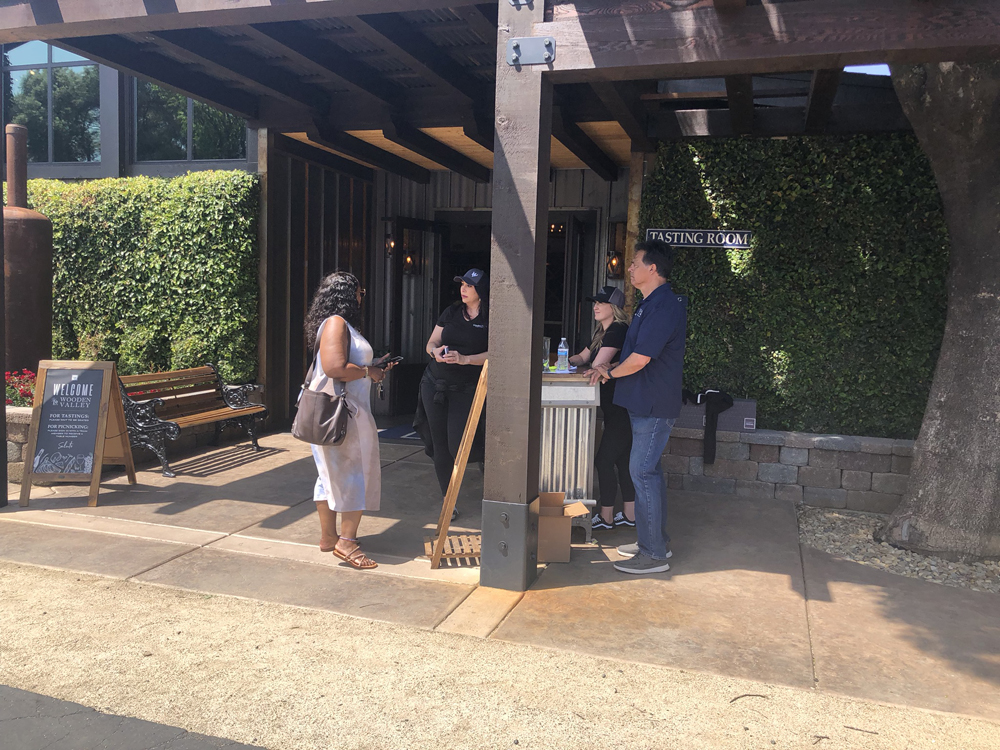 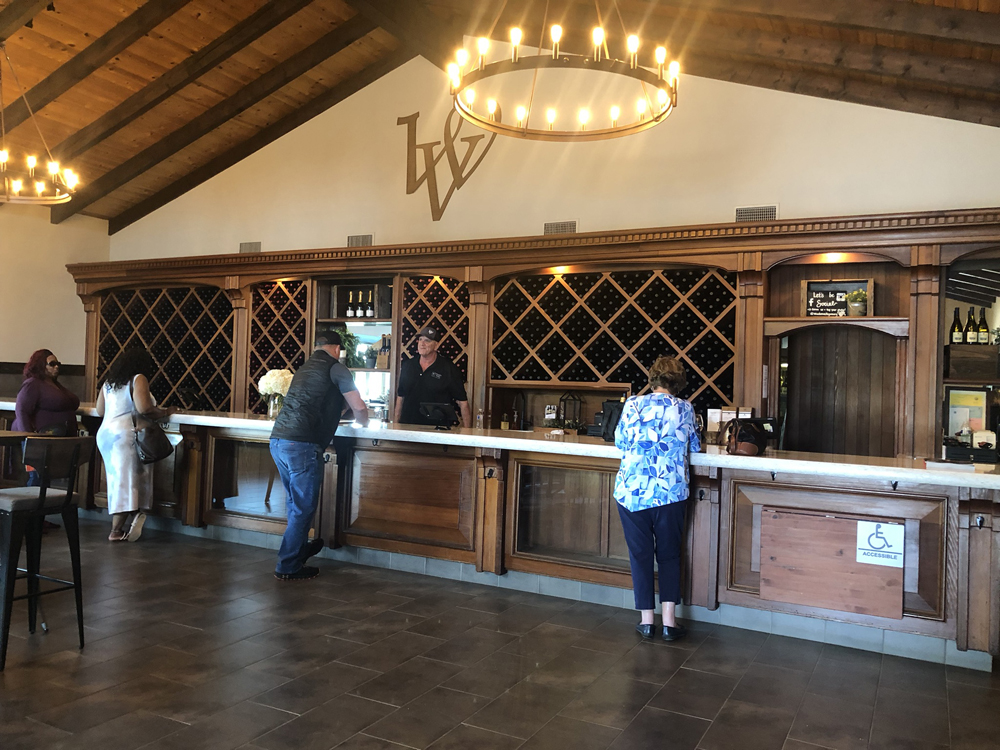 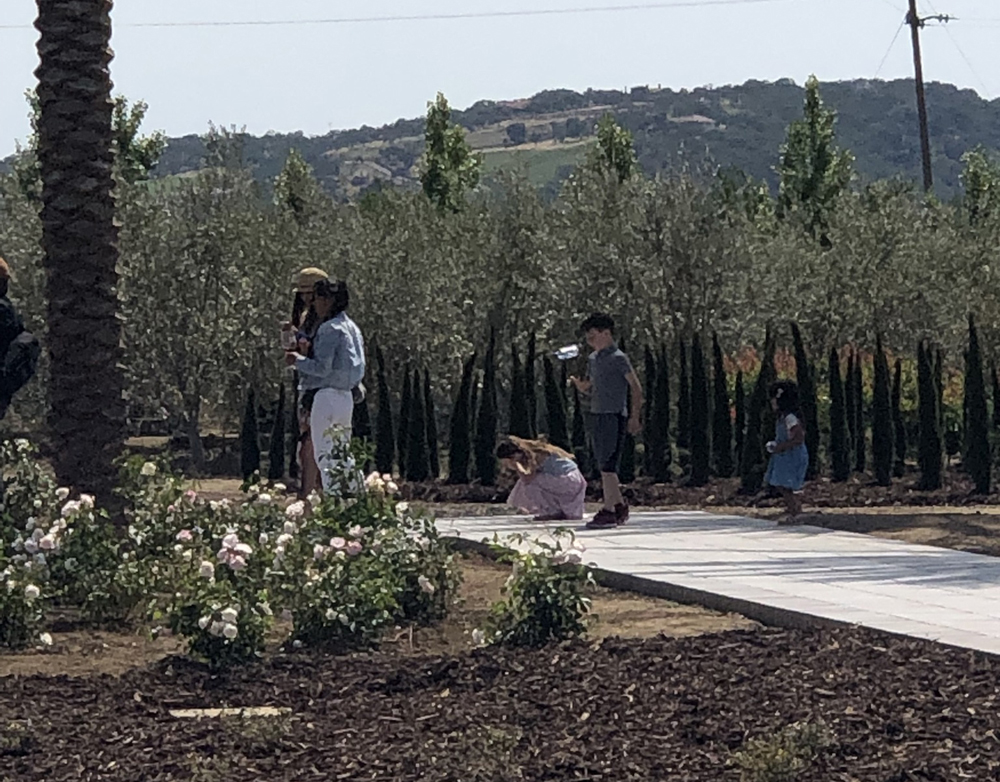 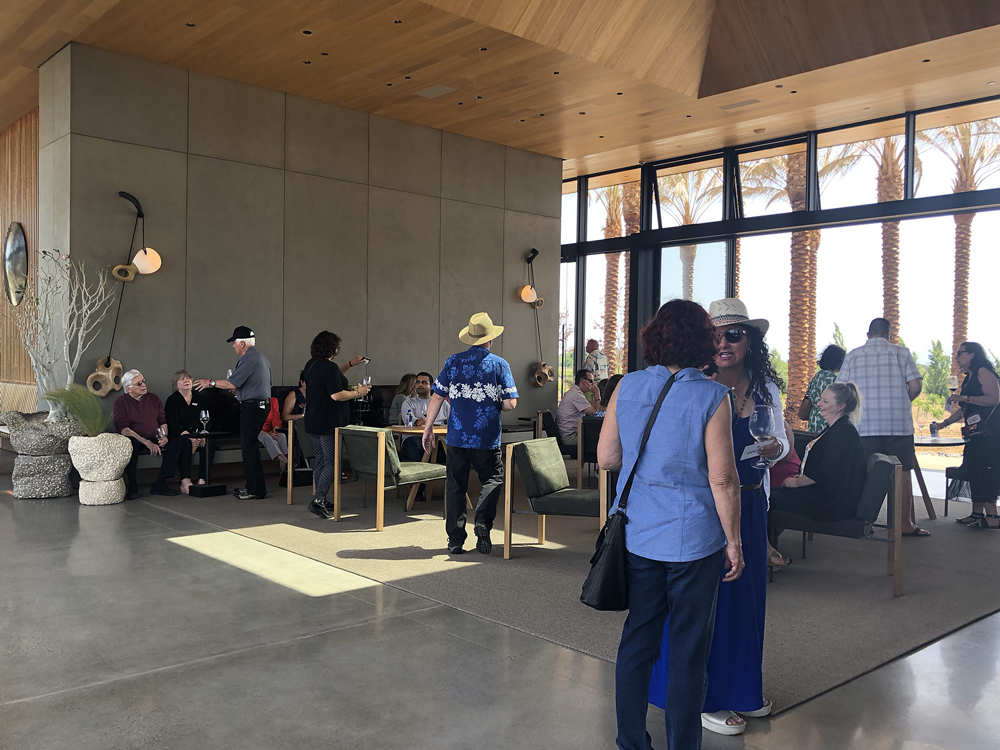 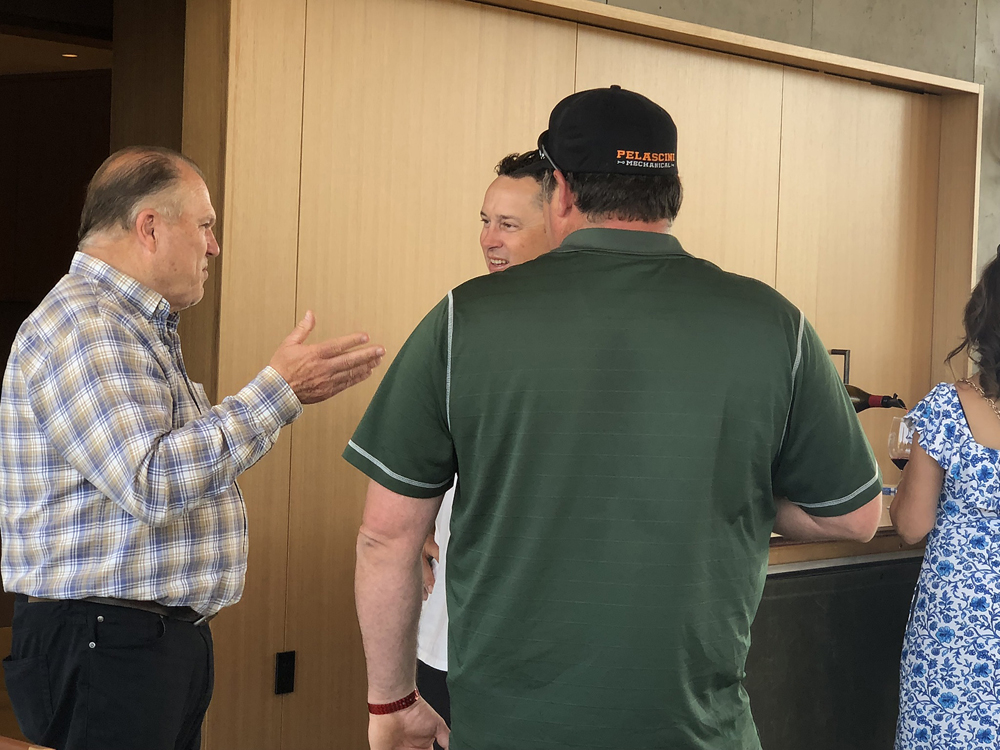 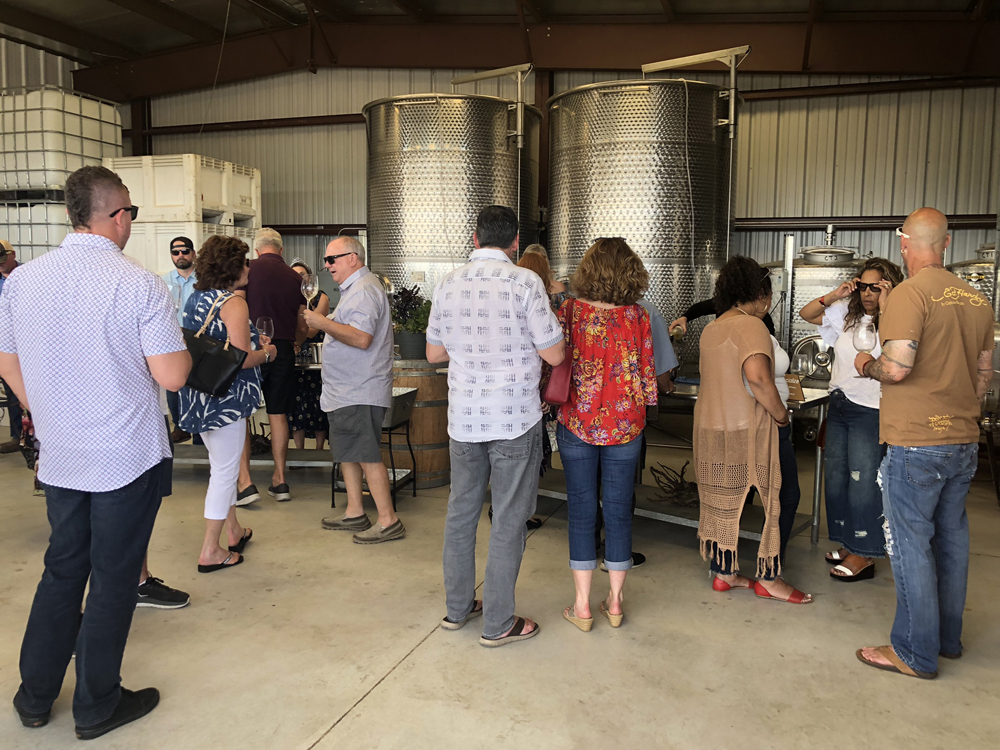 It was truly a multicultural event, and it proved to that I was always on the right track, regardless of the poo-poofters. And, might I suggest you just look at the sophistication of their website today? Association of African American Vintners

Thank you to Wine Industry Advisor for aggregating this story.