Want to Hear My Rant on the WORST Wine Marketing Ploy Ever?

Okay, all you marketing people, for which I’m one ~ I would NEVER EVER encourage one of my client to do this… Most especially since we’re living during a historic time of life on Planet Earth: Planet Earth’s existence hanging in the balance. Never, in the history of earth, have animals (in this case – the human kind) been in a position to completely destroy their own planet.

Animals are dying at record rates, some species are even becoming extinct or near extinction. Read National Geographic: “Mass Animal Die-Offs Are on the Rise, Killing Billions and Raising Questions.”

And yet, here we are. Even a bear doesn’t poop in its own den. Don’t believe me? Read North American Bear Center: Bears’ Mysterious ‘Fecal Plug’ 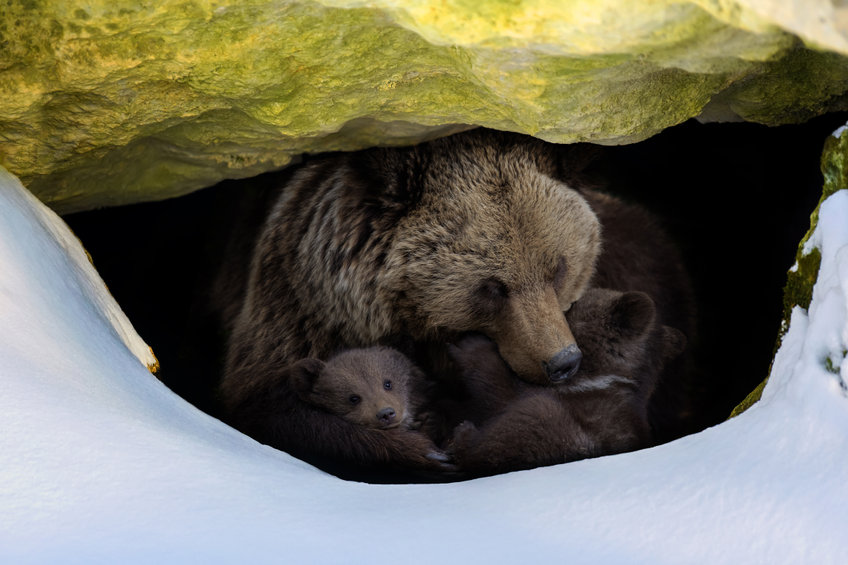 So What’s the Beef?

Please stop those accursed wax drippings, on the top of your bottles, just so they look more grandiose. 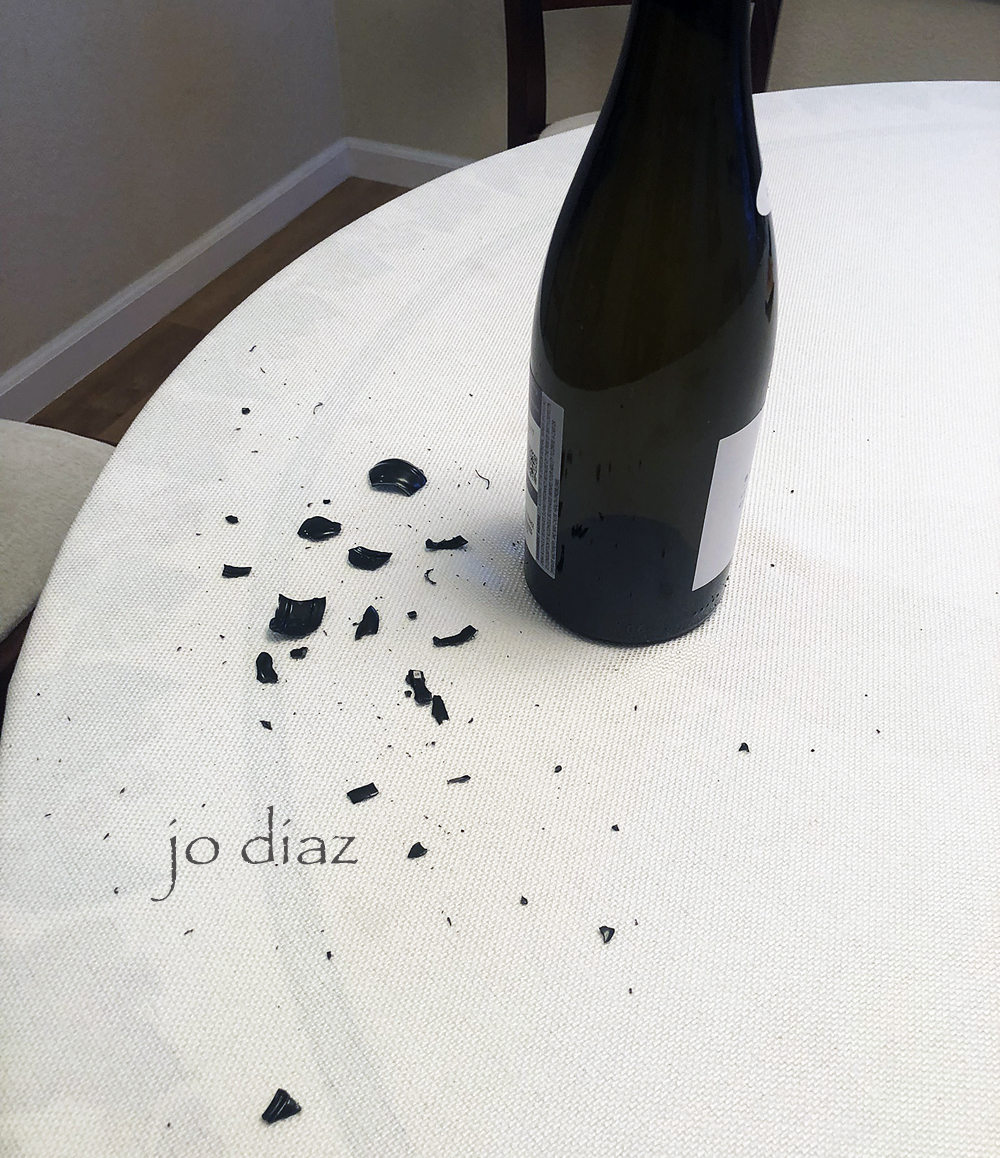 [PHOTO CREDIT Jo Diaz: may be used, only with my photo credit, thanks]

First of all, they only fool fools; and secondly… the word “ploy” comes to mind – Ploy is defined as “a cunning plan or action designed to turn a situation to one’s own advantage.” I guess the advantage is to have someone fawning over the bottle for at least 15 minutes, as that person hacks away, just trying to get into the bottle. Now, they do remember your brand; but for some, it isn’t really remembered as a favorable experiences. A favorable memory makes us think favorably about the source and out next adventure with a wine brand. READ: Why good memories are less likely to fade – BBC News. 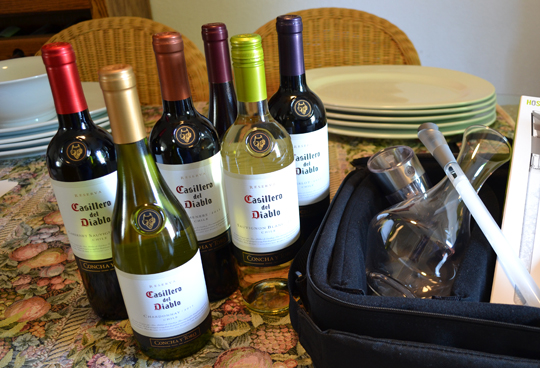 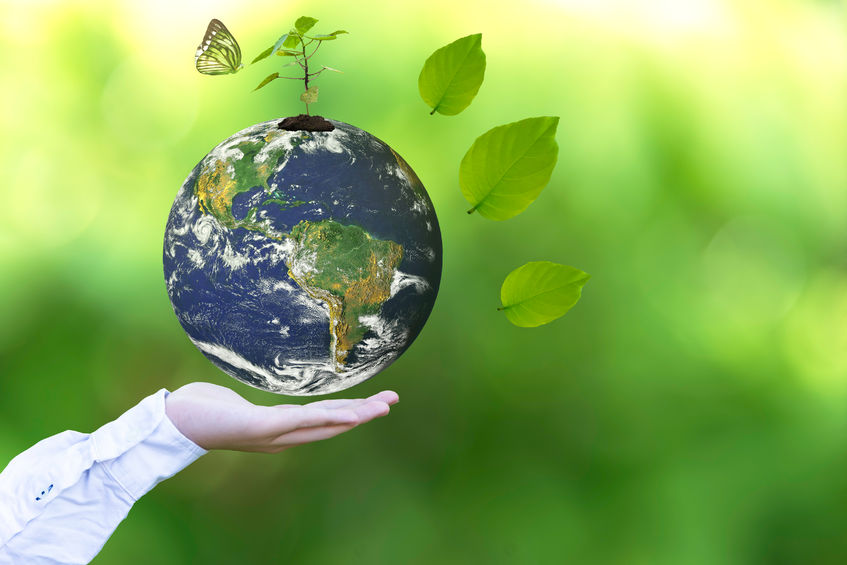 And, lastly, it’s time to think more about our environment’s “sustainably.” If your wine company is registered as “sustainable,” because you’ve stopped using so many poisons in your vineyards, etc., great for you, seriously! And, if you’ve already taken it to another level, you’re one of the leaders among us. Thanks!

However, we’re not all there yet. You just don’t dare? You don’t understand “why not?”

It was dutifully performed by wine pro Antonia Caserta, until I couldn’t take it anymore. “This is so bad,” I exclaimed! It was like watching a horror show, as particle by particle began to drop away from the mother lode, on our hosts beautiful table cloth.

While it’s supposed to be wax, seeing the sharp fragments that made a royal mess, I turned to Google today to learn what the heck the “supposed” wax was? Obsidian, perhaps? Sharp as a blade? How can that be wax?

We were dumbfounded, as we watched the massacre by a seasoned wine professional, who clearly knows how to handle opening a bottle. But, I’ve also professionally opened these horrendous capsules, and I’d never – I mean NEVER – buy such a bottle, I don’t care what’s in it. Under normal conditions, Antonia has easily opened so many bottles of wine, she’s in the business. But this wax job, she has never met before. He working territory is Italy. The Italians don’t seem to regularly replicate the US, on a regular basis. That’s their charm and attraction for many.

It was an inspiration… this story, as I’m a marketing agent and have helped a lot of brands to grow. This wax stuff? It’s been made so hard that I question it’s waxiness even being full-on wax. I eat bees’ wax, when I buy a honeycomb. This capsule, it’s not pliable like beeswax.

Please, do yourself and others a huge favor. I’m not calling out any brands, I know better. Though, I am calling out a practice that’s only a ploy. Make your wine so good people talk about its contents. Really, that’s all that truly matters.

If they enjoy your wine and the experience, they’ll buy it again.

Not convinced yet? READ: Why good memories are less likely to fade – BBC News.