Robert Pepi + Steve Kreps = Collaboration Made in Heaven by Angels 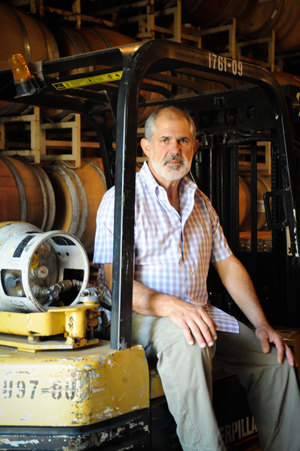 When friends work together in Napa Valley, like winemaker Bob Pepi (Eponymous Wines) and wine salesman Steve Kreps (Quintessential Wines) did, each with a different wine acumen, it can blossom into amiable creations of new, delicious wines. Two Angels is just that, as are the Samuel Charles wines.

The wines have tasted beautifully and are extraordinary for their prices, every time. Getting samples of these wines for a few years, I hadn’t yet connected the dots, between the two people or wines in this union. The understanding of it began, during an interview with Robert Pepi.

So, now let’s take the other half of this story, Steve Kreps. Quoting Wine Enthusiast Magazine on this one:

“When Steve and Dennis Kreps founded Quintessential Wines in 2002, they intentionally built their business around what was then a mold-breaking concept: Their vision was to represent wineries all over world, not just from one or two countries, as was common for many successful importers at the time. Many contemporaries were skeptical of their business model, but the Krepses persisted.

“When we saw the wine business becoming more and more corporate, we identified a need to help family-owned wineries compete, grow and flourish in the U.S. market,” says Dennis. 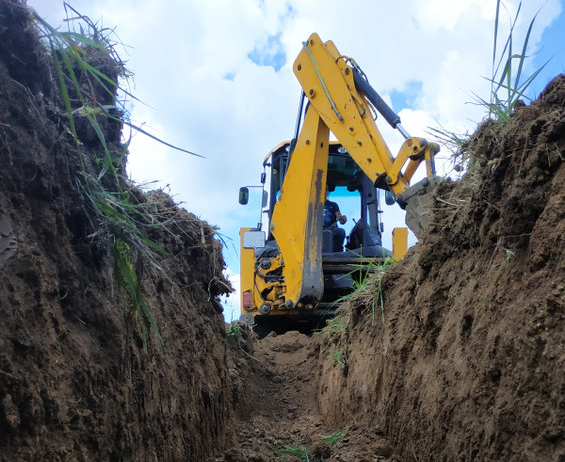 The Two Angels and Samuel Charles wine brands are in the Quintessential Wines‘ portfolio. This company is owned by Bob’s longtime friend Steve Kreps. They’ve known each other since the mid-80s, when Steve was brokering Robert Pepi Winery sales. It was Steve, who helped build the Robert Pepi Winery brand, way back when, according to Bob.

Bob Pepi’s father sold the winery, because Bob wasn’t ready to own the company. Instead, Bob went off to pursue his own wine business interests as a serious winemaking consultant, and then the creator of his own Eponymous wines. (He jokes about the Eponymous name, since it is what it is…) 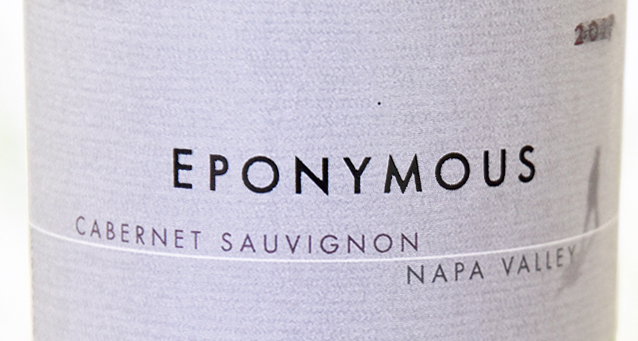 Even when Robert Pepi left the family winery, Bob and Steve remained friends. 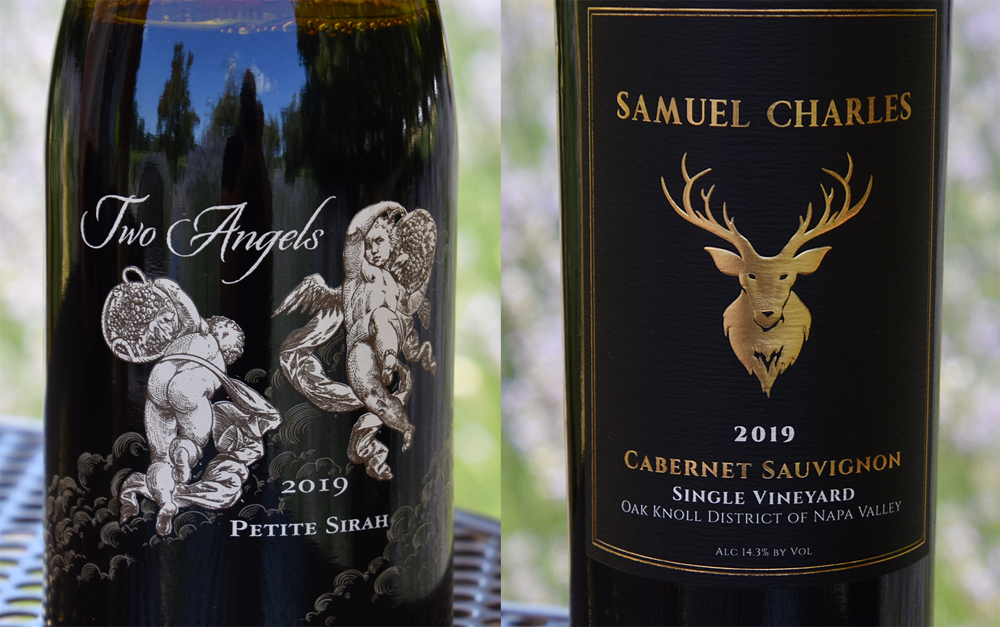 For our interview, I knew ahead of time what Bob was going to bring for samples. They were in a range of old, new, and some I didn’t even realize. This segment and the YouTube video are dedicated to Two Angels and Samuel Charles. 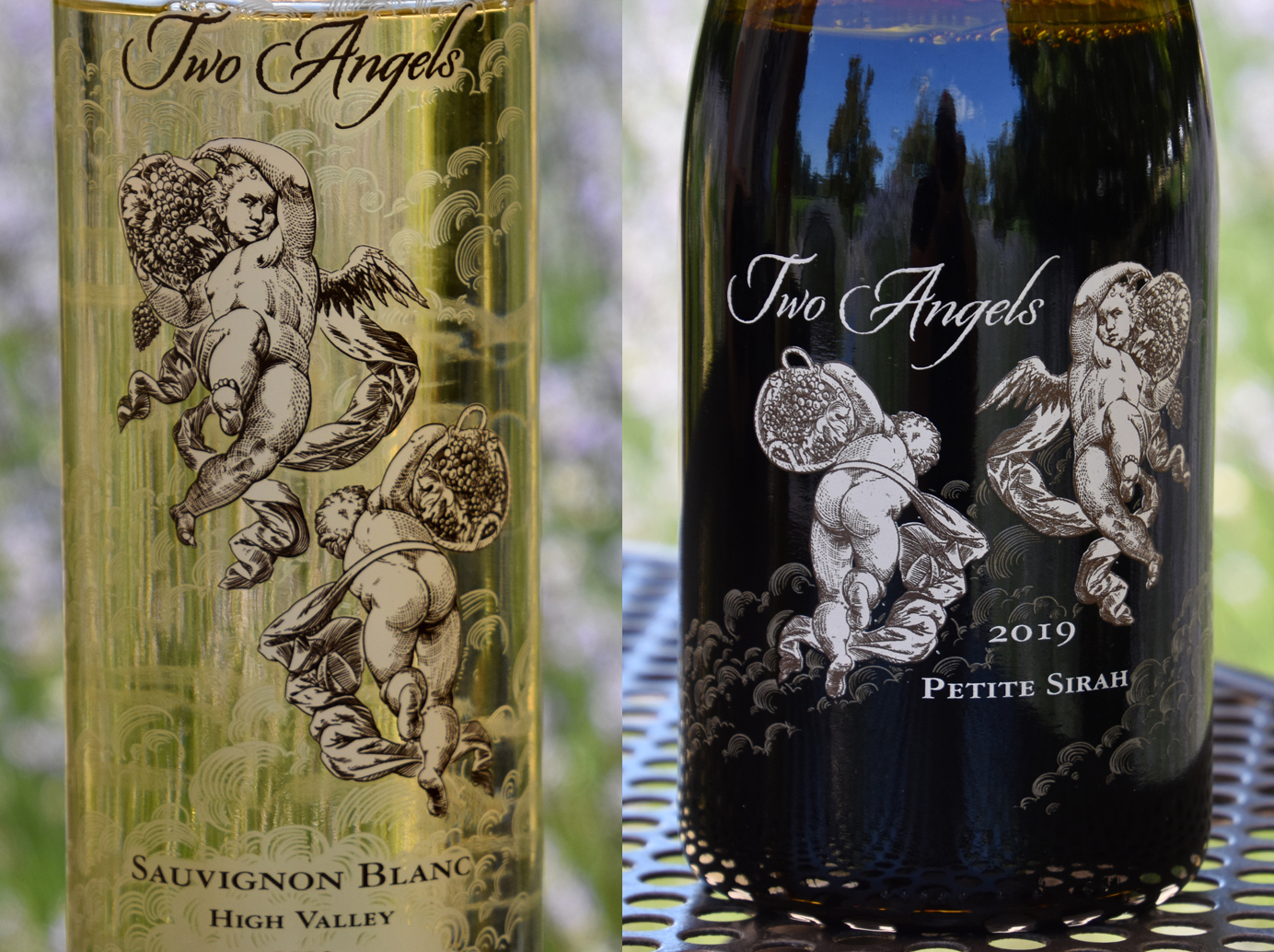 Fun trivia about how the artwork took shape for these wine bottle. I’m quoting Lorraine Raguseo, who works for Quintessential Wines, because her story is so adorable.

“Steve named Two Angels after what his wife called his two sons, when they were little.  Steve said that they never were ‘angels,’ but he didn’t want to put devils on the label.”

Family humor is the best, for anyone who’s had to raise boys, especially. (They’re a handful, if you don’t know.)

Bob Pepi begins his discussion on these wines by talking about his vision for the Two Angels wine brand, starting with the Petite Sirah. 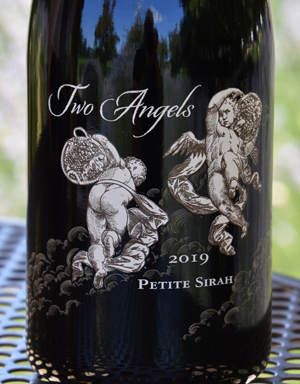 Two Angels Petite Sirah 2019 ~ The first wine he made for Quintessential. The philosophy for this Petite Sirah – especially as a variety – isn’t always easy to tame, but Robert Pepi is committed to it.. With Petite, Bob searches for clean, bright fruit. He also wants to keep it true to its varietal character, as with all wines he enjoys making. Please keep in mind that he also is quite famous for his Pinot Noirs. In modern times, Pinot Noir winemakers have come to also treat Petite Sirah like it’s a Pinot Noir, with a delicacy it deserves to make it outstanding.

Bob Pepi crafts the wine to taste really varietally correct ~ blueberry, chocolate, and a bit of spice, silky on the mid palate, and an elegant, lingering body on the finish. One sip and you know you just experienced a rare treat. The Petite comes from a vineyard in Lake County and is quite a delicious Petite. 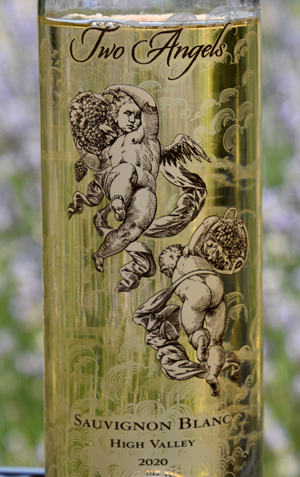 Two Angels Sauvignon Blanc 2021 ~ This wine comes from a high valley appellation in Lake county. It’s grown in a vineyard that’s at 2,027 feet of elevation. Lake County has a reputation for doing well with the Rhone varieties, Petite Sirah, and Sauvignon Blanc, as well as any other regions in California.

For educational purposes, it’s extremely important to plant what will do well, not only to match the foods of a region, but also what would do well in their terroir.

Bob Pepi is a winemaker who understanding the impact on wine with all of its unique facets, I learned as I listened. He’s a great teacher, besides being a great winemaker. The video is very instructional. How that happens in his winemaking is that Pepi stylistically crafts very thoughtful wines… not in the commodity category, but in the category of enjoyment. This creates “a moment” with each wine; the lifestyle including some of the finer things life brings to humanity. His partnership with Quintessential Wines is a perfect fit. 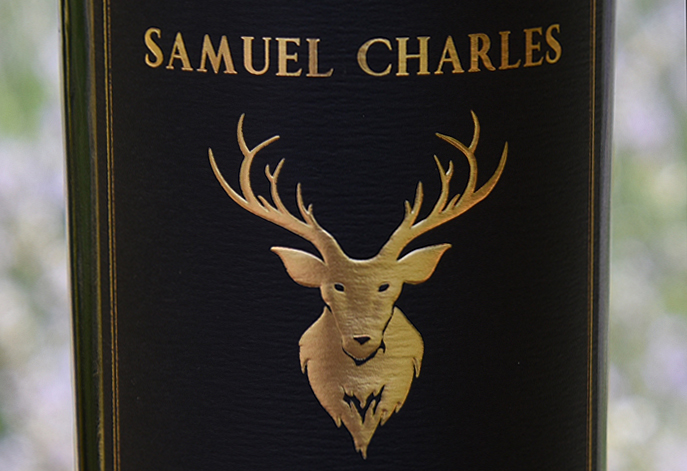 Four years later, after establishing the Two Angels wines, Bob and Steve stumbled upon some Napa Valley Cabernet Sauvignon, from the Oak Knoll District. This region is famous for creating a cooler (than the rest of Napa Valley) terroir, due to its influences from San Pablo Bay; perfect for Robert Pepi’s style of creating a more sophisticated wine.

This was the impetus for their Robert Pepi + Steve Kreps = Collaboration Made in Heaven by Angels, Cabernet Sauvignon.

Since then, they’ve expanded to having the following Samuel Charles wines:

“Like the Stag, a large male deer indigenous to Europe but now found as far away as Argentina and New Zealand, Cabernet Sauvignon and Sauvignon Blanc have taken root in vineyards across most of the New World. The symbol best represents the melding old world varietals and basic winemaking techniques with New World technology and innovation. These wines are truly the ‘best of both worlds.’” 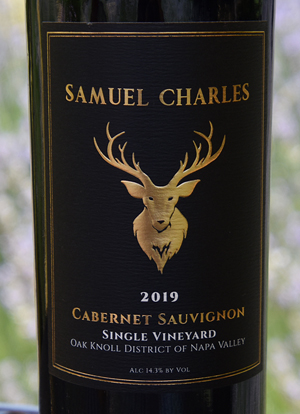 Their 2019 Samuel Charles, Oak Knoll District, Cabernet Sauvignon is what I’ve tasted, and it’s a more elegant Cabernet that’s very palate pleasing. It’s known to have a structure and weight comparable to other top Cabs coming from Napa Valley. Really well-balanced and a bit on the softer side (I think it’s because Bob Pepi is really well known for his Pinot Noirs), it’s really scrumptious.

This wine was crafted in a supple way, so the tannins aren’t harsh. It makes it easy to enjoy now. For a Cabernet, it’s silky, and as flavors of black currant, a bit of spice, and a lingering vanilla finish. Some Cabernet Sauvignons are perfect for your Filet Mignon. But, what if you’d like to have a Cabernet that presents itself in a softly, elegant style? Something that would pair well with Wagyu beef, for instance? In France, that with be with a Margaux wine. For us here? … I’d easily purchase a Samuel Charles wine.

For those of us in California, The Samuel Charles Cabernet Sauvignon is crafted in that Left Bank style. Remember, Bob Pepi is quite well-known for his Pinot Noirs. Just as he can tame the tannins in a Petite Sirah (commonly known for it big flavors), the next in line wine with a more substantial body, is Cabernet Sauvignon.

Thank you to Wine Business Daily for featuring wine-blog.org as a featured contributor to their wine blog news as “Wine industry publicist Jo Diaz’s musings.”