My musing again; and, this is mostly directed at USA’s wine industry leaders…

I was just reminded, by my friend and colleague Dr. Michael Apstein (Boston Globe), about the weight of wine bottles these days. And this isn’t new news. It’s been going on for years and it’s an American thing. Competition makes companies think that they’ve got to be bigger, better, and the best in every single way, including their bottle’s weight. Come on, guys! Having a heavy bottle doesn’t make you a heavy weight-in sustainability… I don’t care what your certificates on the wall have to say about your winery being sustainable. The devil’s in the details.

This fact is so expensive to the world of sustainability… maybe not as unconscionable as ripping out a rain forests; but, it’s an overall contributor, and we all know about the 80-20 rule. You leaders need to be even more proactive. That would be a great story to tell, “Vintners Have Reversed the Weight of Their Bottles” ~ subtitled “In an effort to create a more verdant and sustainable world for their children and grandchildren.”

Americans are so marketing competitive, think Mad Men… That was a segment of time, beginning future unsustainability.

The US is the world’s major offender.

FROM the UN Environment Programme:

“UN Environment’s Global Resources Outlook 2019, prepared by the International Resource Panel, examines the trends in natural resources and their corresponding consumption patterns since the 1970s. Its main findings:

Scientifically, we’ve crossed into a very unique time, when we’re now completely and utterly responsible for humanity’s destiny. Are you one of the good guys?

Need proof of this? I dare you to watch Breaking Boundaries: The Science Of Our Planet – Netflix. David Attenborough and scientist Johan Rockström (Stockholm University) examine Earth’s biodiversity collapse and how this crisis can still be averted.

Dr. Johan Rockström is a professor in environmental science, with an emphasis on water resources and global Sustainability. 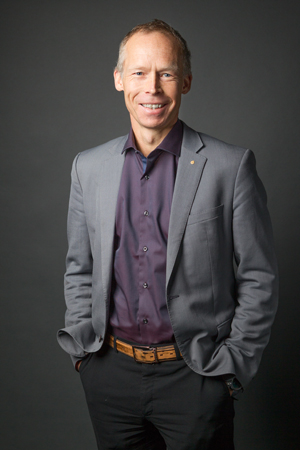 There’s hope, but the window for opportunity is narrowing. By 2030, according to Dr. Rockstöm, if we haven’t all joined in the effort to avoid irreversible damage, scientists can’t even begin to predict what will happen next. There’s no scientific evidence, yet, to predict the potential chaotic times ahead… But common sense should tell us that it won’t be pretty.

THOUGHT: I do believe science fiction will be able, however, to continue with their horrific scenes. Remember George Orwell’s book “1984”, for an example of what sounding ridiculous and now is what it is?

Here’s another element… The weight of a case of wine used to be 36 pounds.  I’ve watched the process go from 36 pounds in a case to now as much as 54 pounds.

POINT OF INTEREST: A test of being able to carry a case of wine, when I was at Mondavi Winery, was to scooch down, pick up a 36 pound case, rise up (without faltering), while still carrying the case with arms outreached. In other words, if someone bought a case of wine, I seriously had to call someone else to carry that case. There was no way I could do this… all 118 pounds of me… never mind the 54 pounds it’s now sometimes become.

This item isn’t mentioned for workers comp issues; it’s to demonstrate how heavy boxes really have become. Those cases of wine being transported have created even more environmental issues, in the transportation department.

12 December 2019 [by Richard Smart] This article is so important that we are republishing it free so that as many people as possible get the message. Consumers as well as producers really need to rethink the issue of wine packaging. And producers can take so many measures to reduce their carbon footprint. A new organisation is designed to help them.

Not specifically written about wine bottle weight, but rather transportation costs [of these heavier bottles]. This statement caught my eye, in the Conclusion section:

While the wine industry is not a major contributor to increasing CO2 emissions and climate change, it is still a significant source. The major task is to replace glass bottles, and help reduce transport costs. Most wine is not consumed locally. Some of it is shipped halfway around the world, and bulk shipping to market and local bottling helps reduce the carbon footprint.

All of this needs to be a subject of conversation with your marketing departments. You hired them, listen to them, if you haven’t yet. It’s going to be their world by the next decade. Don’t be like my poor, dear grandfather, who said to me in a moment of helplessness before he passed, “I’m sorry for the world I’m leaving you.” 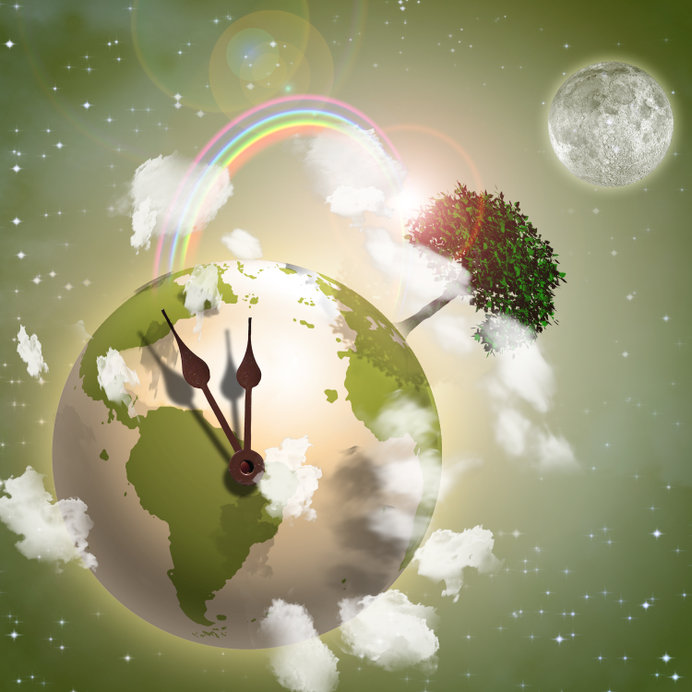