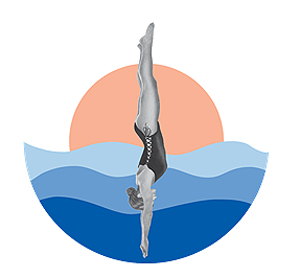 I once wrote: New Rock n’ Roller Who’s Segued to the Liquid Side ~ An update, coming soon. I’ve historically been collecting who also has segued from rock n’roll into rockin’ wine, since I left rock radio. My first of many stories: From Rock n’Roll to Rock n’Wine was published on January 25, 2010.

The Rock and the Roll of this one continues the tradition of megastars also turning into successful vintners.

(As the rugby ball ROLLS) Famed Roller: in an alternate universe of fame (from 1984-94), Gérard Bertand was a rugby star representing France, RC Narbonne, and the Stade Français). The son of Georges Bertrand, his first experience in harvesting and winemaking was at Domaine of Villemajou in Boutenac, in the Corbières region. Gérard is now the proprietor of Gérard Bertrand Wines, coming into wine when he retired from rugby to take over the family estate. This was after the accidental death of his father, to become a renowned winemaker of Languedoc-Roussillon.

Together, they’ve created the Diving Into Hampton Water brand. It was inspired by the Hamptons, where Jon Bon Jovi’s family has spent its down times. 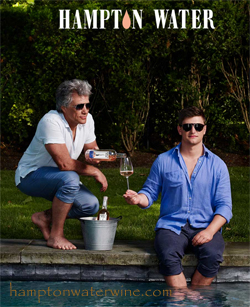 From their press info: “Hampton Water Rosé, founded by father-son duo Jon Bon Jovi and Jesse Bongiovi. Hampton Water was founded under the “concept of spending time with family and friends, and aims to seamlessly blend the relaxed lifestyles of the Hamptons and the South of France. Their grapes are hand-picked by the finest winemakers the South of France has to offer. Hampton Water Wine is made from a perfect blend of grapes, and they features fresh, lively flavors, making them the perfect companion for any occasion.”

When I tasted their wine, I was immediately transported back to the south of France and the famed rose’s of that region. The south of France’s climate is Mediterranean, with soils ranging from rocky sand to thick clay, which begins to create these beautiful wines. The blend is comprised of Grenache, Cinsault, Mourvèdre, and Syrah. Flavors held hints of strawberry crème brûlée on my palate. It was as crisp, clean, and refreshing as I was hoping for. I highly recommend that you get to enjoy this wine with an actual crème brûlée. Dry enough to balance out the richness of the dessert, I’m diving in, how about you? 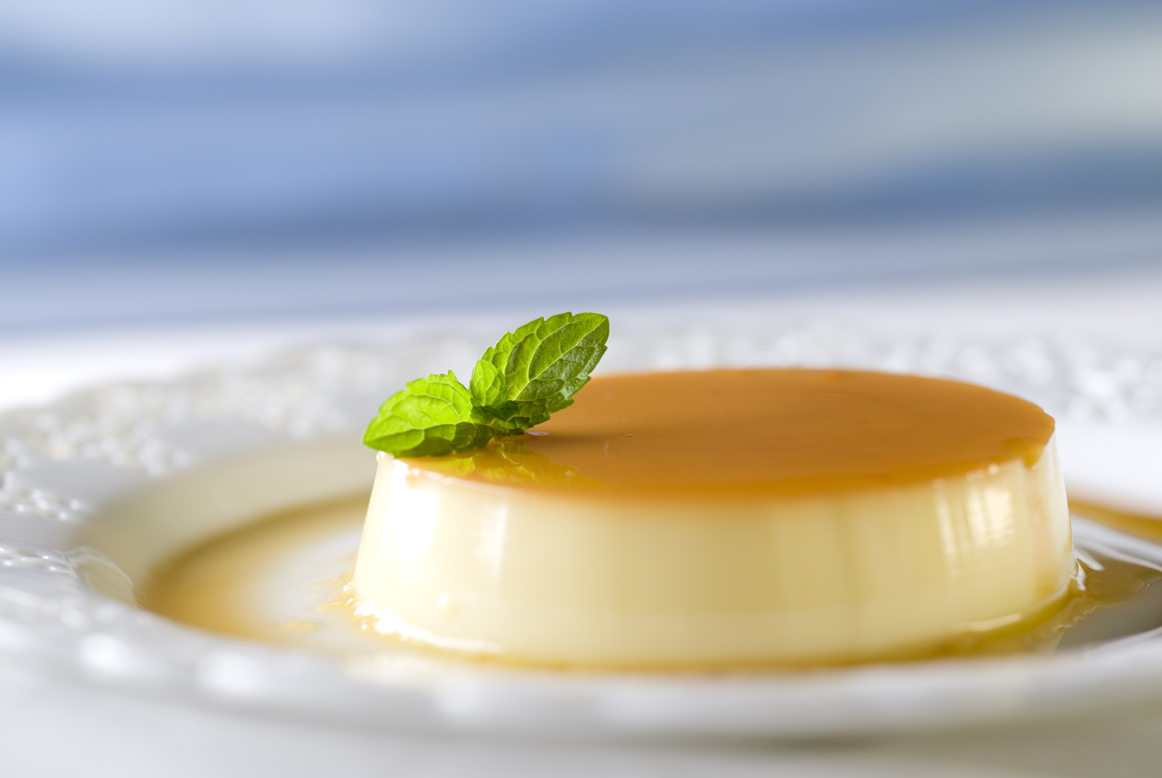 I can also see this wine with a seafood dish, like this on served to us in Southern France at Boccaccio, Nice France. 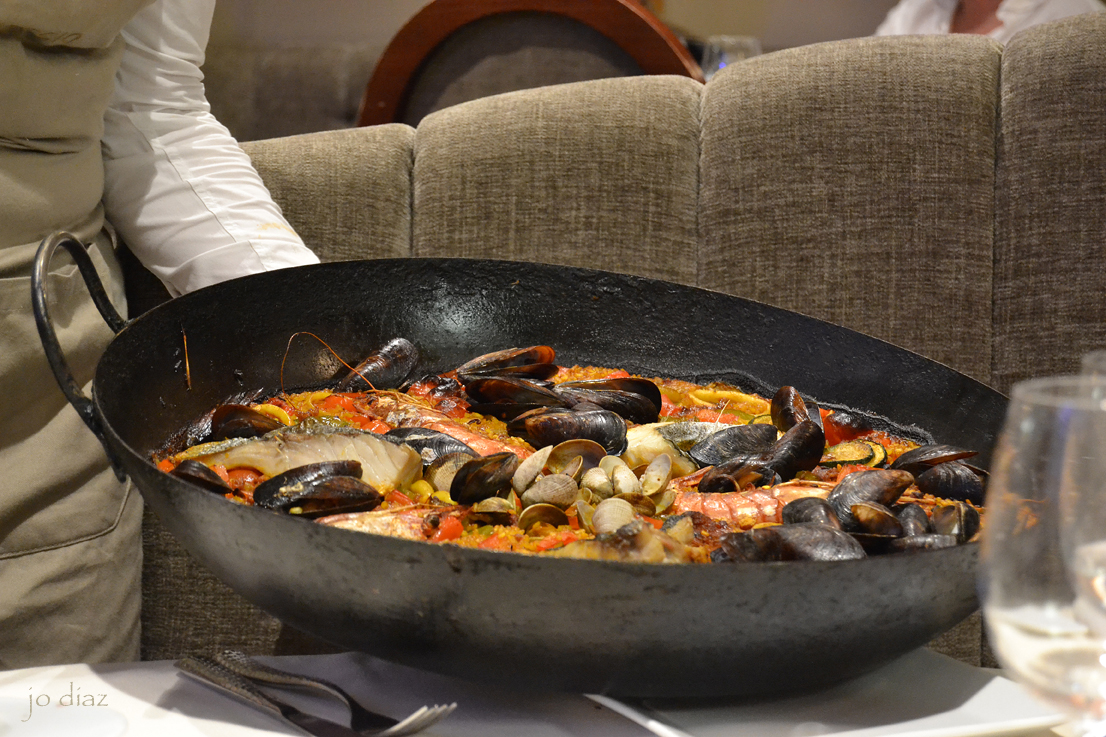 Jon Bon Jovi and son Jesse Bongiovi shared a vision to create a unique rosé to bring people together, using Jesse’s upbringing in the Hamptons as inspiration. The two created the full concept of the brand and brought on famed French winemaker Gerard Bertrand, to help their vision come to life. The wine is fresh and lively, intensified by aging in French Oak barrels for 30-60 days. When a winery has received critical acclaim, and this one has, it’s easy to be a one-hit-wonder. For Jon Bon Jovi, his wine is enduring, endearing, and far from a one-hit-wonder. It really is a delicious wine, people.

A REUNITE OF BON JOVI FOR ME PERSONALLY

“Dream it, become it” seems to be how life works best. We all have a need to dream. In other circles it’s referred to as a calling. And, it’s okay to have more than one calling. Robert Mondavi, for example, began his first successful wine career in his family’s Charles Krug Winery. His second career came at the age of 52, when he created his own winery. I did get to work at the Robert Mondavi Winery. It was such a honor to work with “the legend,” while he was still with us and visiting the winery everyday.

And now, I have another dreamer legend before me… Jon Bon Jovi. And, this time Jon’s also a vintner. Jon’s first career was/is in rock and roll, as most of us know. This is where and when I met him in the 80s. He was performing at the Cumberland County Civic Center in Portland, Maine, and I was the publicist/photographer with rock radio station WBLM, also in Portland.

Now, it’s not like Jon and I haven’t met; we have. In the 80s, Bon Jovi was on tour seeing thousands of people, all along the way. These backstage meet n’greet moments were just another day on the job for him; and in many regards, it was also the same for me, only because I had photographed every tour coming into Portland, Maine for years, by then, and a bit jaded. 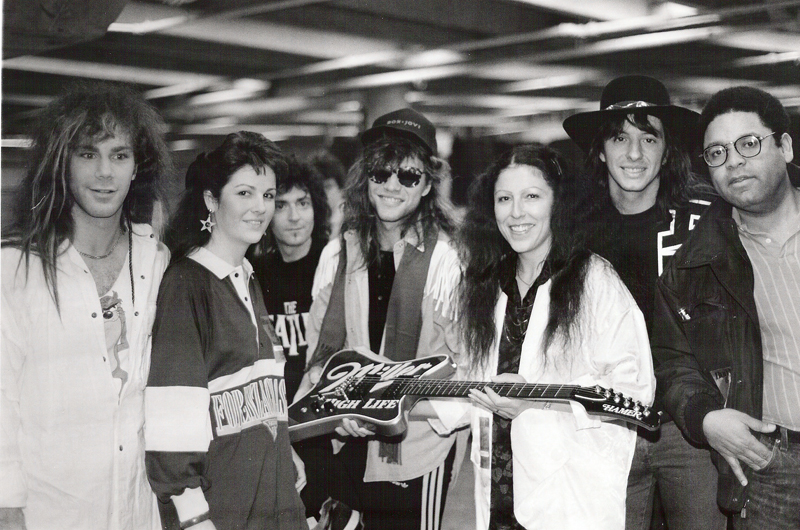 My job was with WBLM radio… home to rock and roll during those crazy days… while rock was still developing, in its intense evolution. I was submitting my taken images to national trade magazine, which became published. In this image, a lucky young woman won a guitar in the process of meeting the band, as I did my job. It’s my photos that keep these images fresh in my brain. I doubt that Jon even saw the image… but here it is.