The Importance of Public Relations Cannot Be Underscored Enough, or How I’d Like to Bop a Few CEOs Over the Head

Obviously, I would never bop anyone over the head, but some people really do need to understand what PR is and what it isn’t. So, I got that frustration out.

So, let me tell you a little life story, which drove home the importance of PR (not to me, but to a former CEO).  I had a client that I loved. Everyone was great, I did my work, and the image of something very “hippie on drugs” slowly morphed into a company of pre-eminent local importance. 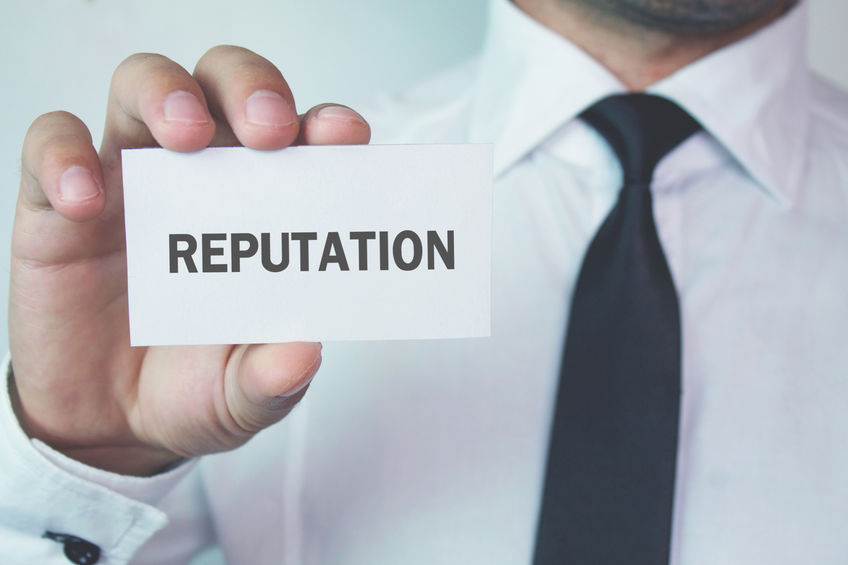 Everything went along swimmingly, until my beloved CEO moved to another location, and the sales manager took over. All this person understood was sales figures. PR, in the CEO’s not-so-humble opinion, was a waste of time and money. All of the work I had done with this company was slipping down the drain with the CEO, and I suffered every new scowl that met me each new morning. The constant pit in my stomach was my intuition telling me the writing on the wall. This person knew by April that in December I’d be moving to California, so the call came. “Jo, can you meet me in my office tomorrow?”

“Here we go,” I thought. So, I walked into the office and said, “Let me tell you, why I’m here. You don’t need me anymore.” A huge sigh of relief from the CEO. My intuition has never been wrong, so it makes perfect sense that it wasn’t going to be wrong on that fateful day. But, I was in the middle of a huge project, convincing my Rotary Club to grant a scholarship to immigrants and refugees to the University of Southern Maine. I had interviewed the head of the ESL department, only to learn that to be enrolled in the English as a Second Language program took a mere $500. Once in, they could apply for grants, scholarships, and loans, but they had to “get into” the program first. Why they couldn’t afford to was because they were working in entry jobs, with a peer group that had marginally intelligent language skills. This was like having a ball and chain around their necks for any real forward movement.

What really put me over the edge was to learn that an Indonesian immigrant, a surgeon, was working in a meat processing plant. That kind of talent was truly being wasted, when the addition of a surgeon to the community was paramount. 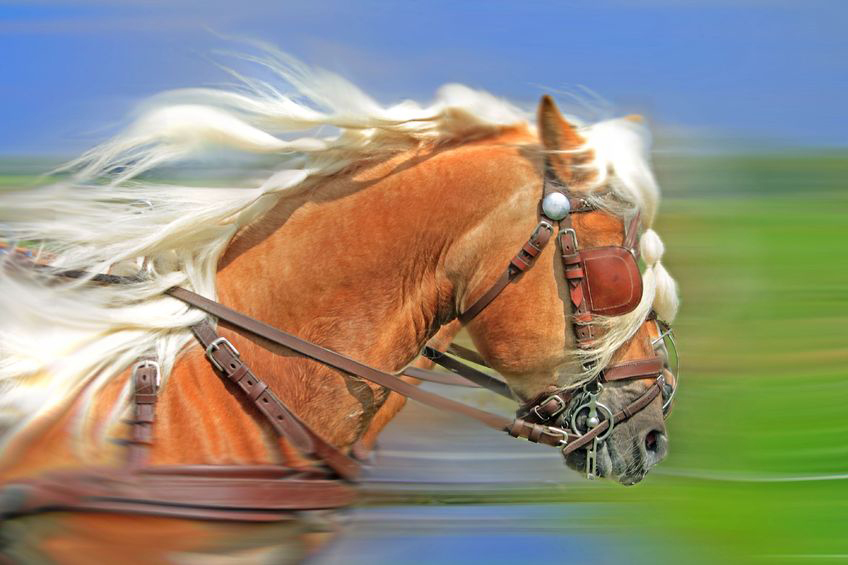 I had already been pushing for this for a year and a half, talking one-on-one with each member, and now I was being told to go find something else to do for the next eight months. I was so close to the finish line, I could smell the barn, and I just couldn’t give up. So, once I explained this circumstance, I asked if I could just continue – at no charge to the company – until the end of the year; when I’d be moving. I certainly wasn’t going to apply for another PR job under false pretenses of, “Man, I can hardly wait to work for you,” when I only had eight months to go. (That would have been my own PR fiasco.)

PR is not an ephemeral job. PR takes a lot of time, by first instilling trust and then working diligently and honestly, continuing to work those relationships. Many connections become friends over the years… but never in just months…

The answer was “okay.” So, I still put in my hours, but not a bill, and submitting a monthly report for their public file. I was a contractor, keeping their FCC public file, so what I was submitting was actually very important for the company. Little did the CEO know, since I was inherited. 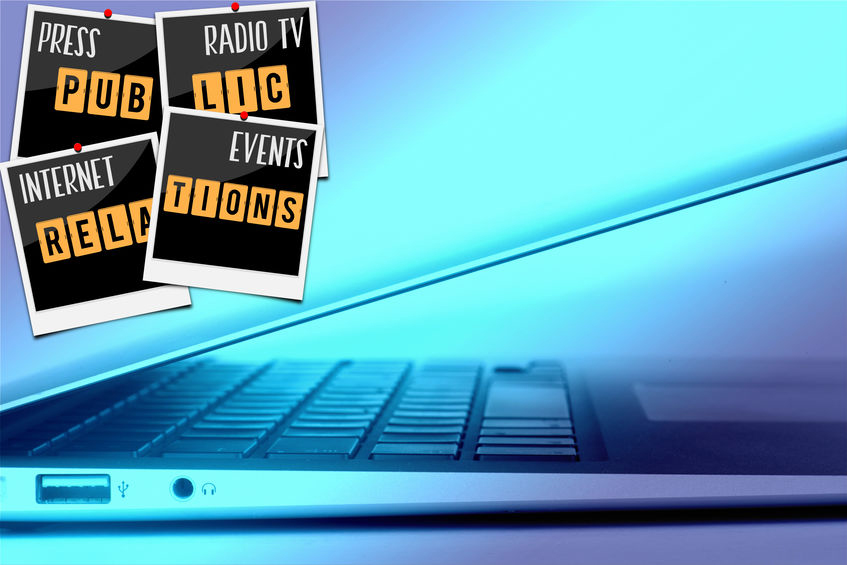 I moved forward and in November, my Rotary Club announced that not only was I going to get my wish, but I was getting it two-fold with two – not one – scholarships. The $10,000 they had raised earlier that I was tapping into, was going to be giving 10 percent of it to USM for the scholarships. All I had to do was get my ESL head to know, and he would begin the process. I got to meet the first recipient, a nursing single mom, and hand over the program to a gentleman on my committee. I implored him not to let this important program fall by the wayside. I just looked up “Portland Maine Rotary Scholarships,” and found my answer: 6 Annual College Scholarships. 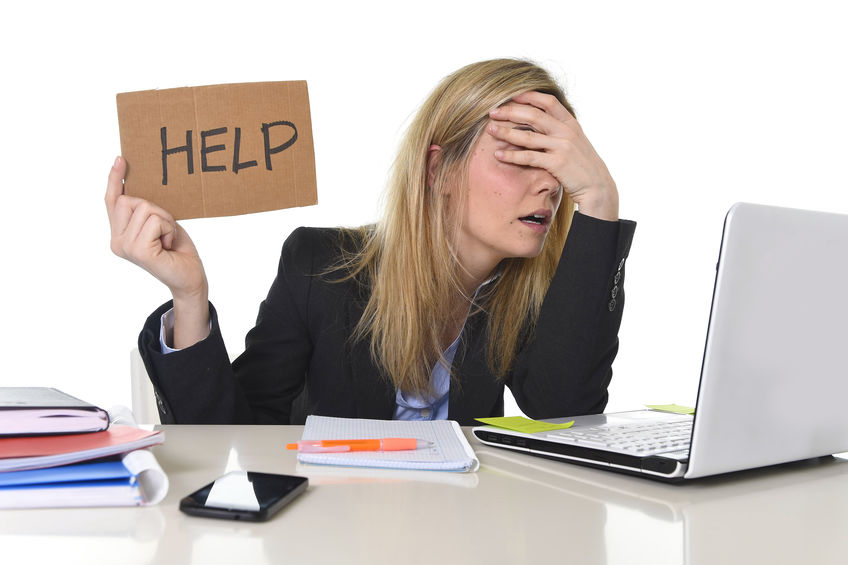 It’s nearly 30 years later… BUT, it only took a few months of my being in California for my former CEO to call me at the winery where I was now working. “Hi, Jo! I wonder if you could help me? I have someone in mind to fill the job you left behind. Do you know her? Could you recommend her?” The enthusiasm made me ill.

“Ah… No, I can’t help you, and hung up the phone.” I told my new employer what that call was about. She said, “Well, isn’t that a backhanded compliment!”

Right… It took an inordinate amount of time and work to prove to someone, who was solely into sales, to understand that each and every segment of PR adds up to the ultimate goal, sales. One does not build a reputation overnight, but once it kicks in, PR has polished the reputation and making sales a lot easier to happen, when you trust the source.

So, if you ever wonder if you need PR, just ask yourself, “Do I need a reputation?”

Thank you to Wine Industry Insight and Wine Business for offering this as a credible link to their daily news pages. 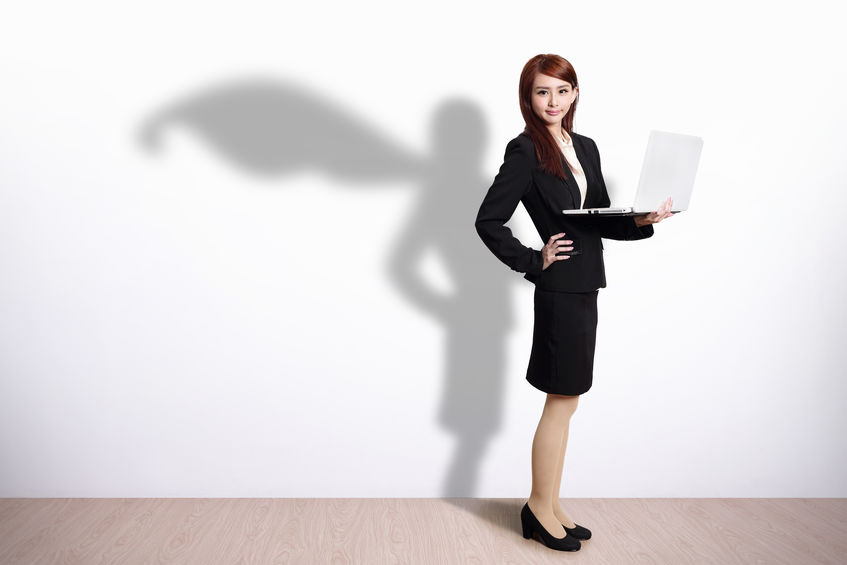