Times of BLM Correctness: Something So Simple in Petite Evolution Has Been Really So Complicated

Mission Statement: In today’s times… I halted dead in my tracks. So innocent, I would never have guessed the comments put forth. But I understand them, so I’ve morphed. 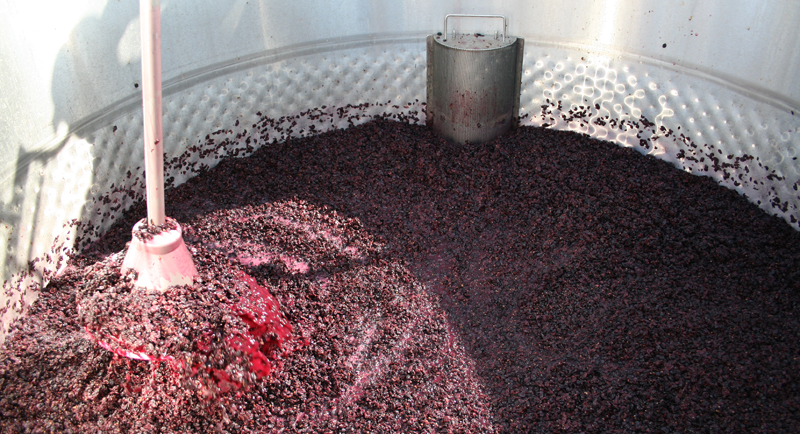 It started out so simply. The mission statement for PS I Love You is now more than a bit dated.

To promote, educate, and legitimize Petite Sirah as a noble variety, with a special emphasis on its terroir uniqueness.

Written in 2002, promoting was going to be my focus for the variety; because, as a wine grape, it had all but fallen off the known wine grape, varietals chart.  Easy, let’s fix them with a lot of publicity, starting in 2002.

So, how would this be accomplished? With education, through press releases. Again, easy.

Legitimize Petite Sirah as a noble variety… Let’s face it, the French wine industry has documented wine grape nobility, and they’re not going to change it, maybe not even in a blue moon. That’s even if we stand on our heads and spit nickels. So, not going to even think that anymore. But, very few people now would even say it isn’t a heritage grape in California. The history of Petite Sirah follows the year of American researched in a timeline, placed on PS I Love You… Ahead of our research, the history of Petite had been well-documented by Charles Sullivan, our noted American, wine historian, though U.C. Berkeley Publishing. 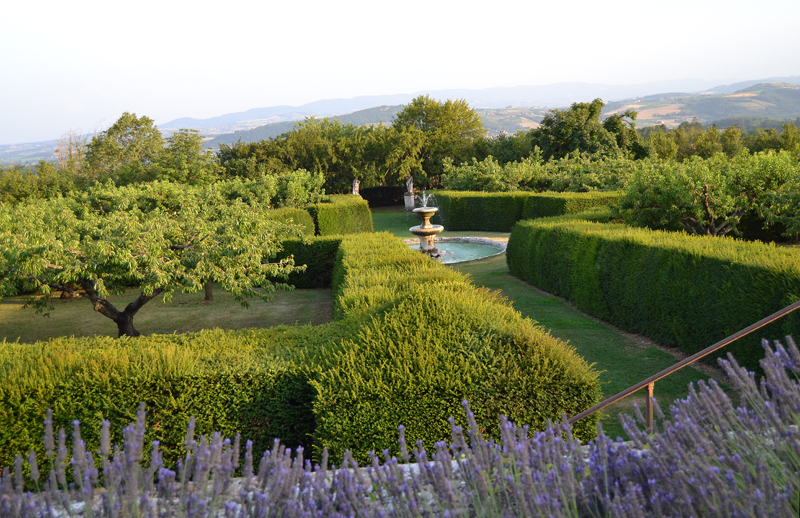 Terroir uniqueness, now this one is not totally complicated; since Petite Sirah morphs into wherever it’s planted. It does well in cool climates, in warm climates, and everything in between. You just have to taste and document each one separately. So, have fun with it.

1. My first draft updating the mission statement went to the members of PS I Love You.

To promote, educate, and legitimize Petite Sirah as a heritage variety, with a special emphasis on terroir uniqueness, taught by our Masters of Petite Sirah.

Lots of “Yeses!” But then I had two “Nos.” The first one made me stop and think, but I wasn’t quite sure what to do with it, yet.

I’m not sure how either reads to be honest.. sorry. “Educate” is confusing.  We’re not educating Petite Sirah.  We can educate ( the public, the press— etc “about “ petite sirah   Etc. etc.)   I don’t think the grape has any difficulty being legitimate.  I think it has a problem with garnering the recognition it’s due.  And we’ve always been about that.  That’s different.  Always love “celebrating” a wine. My two cents!

The awkward sentence structure made PS I Love you educating Petite Sirah, itself; which of course ~ we don’t sit Petite down and offer it some courses. So, that could be more straight forward.

And, I’m over the “Noble” part, which was why I pulled it, switching out “Heritage.” And it is about garnering recognition. This Petite Sirah group still has a way to go to get those celebrating headlines Julie mentioned.

This is what you waited for

The second thought submitted for an edit, and coming from left field for me; when, in fact, it’s coming from the generation of my own adult children. We educated them around having empathy regarding social issues, and now they’re taking it to the next steps, which then re-educates us, the parents. Check it out… It came from Robert Biale Winery.

We have had a point come up in our company from someone about saying “Masters.” Right now since the Master Sommeliers have decided to drop the Masters part of their position. They are worried about BLM that people might have issues about saying Masters.  He thinks it just might be a sensitive thing to change to right now. Just wanted to let you know.

Ah… yeah. My kids would be right on this, too, if the Email had gone to them. 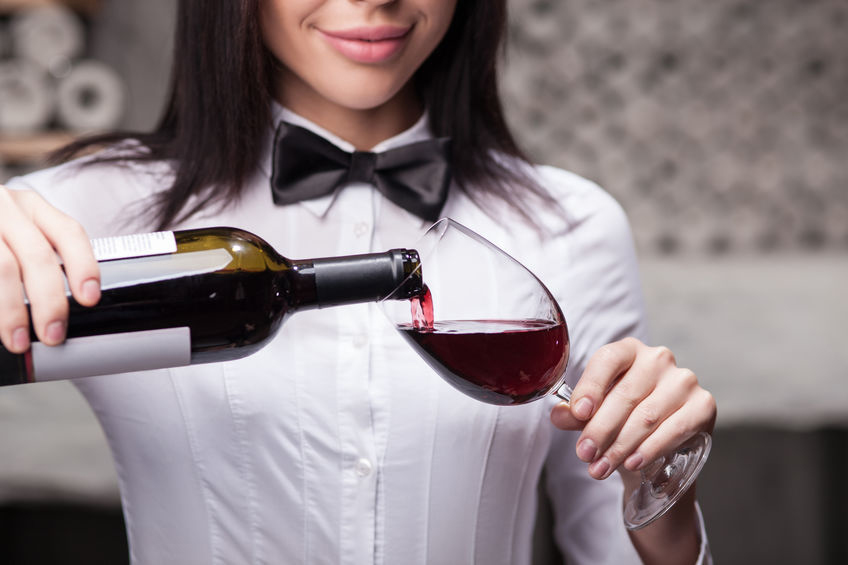 So, the Master Sommelier thing. I immediately began to research it. Yes, it’s already come up as an issue.

The organization, the Court of Master Sommeliers, Americas, wants to be more inclusive. Some black wine experts say the recent changes aren’t enough.

By Christina Moral, June 22, 2020
A prestigious wine organization will stop its common use of “master” with a sommelier’s surname as part of an effort to be more inclusive and to help diversify the wine industry.

The organization, the Court of Master Sommeliers, Americas, said in a statement last week that it wanted to play a part in diversifying the industry in the wake of nationwide unrest and conversations about institutional racism prompted by the killing of George Floyd.

From The Masters Sommeliers

With great humility we commit to listening, learning, advocating and acting for change in our industry and our communities. We resolve to support initiatives for inclusion and diversity in the hospitality industry and to support organizations that create opportunities for the Black community and people of color to thrive as sommeliers, winemakers, distributors, retailers, and beverage industry leaders. We pledge to do more within our organization to inspire and support those seeking to become Master Sommeliers. In January we made a small but significant first step to encouraging…”

Aha, I see even more. What I had originally read had me understand they weren’t dropping it from their title, they’re just going to drop “Masters” from their lexicon. So, yes, we’ve also got to drop the ‘master,’ because I hear them. What also drives this is that I’ve held a few Masters of Petite Sirah events. I don’t intend to ever use that name again, even though a master can be a noun (person), with another master being a verb (achievement). It’s just too soon, if ever. Empathically, we’re still on an upward swing… maybe even toward more fun features.

PS I Love You promotes and accents the positives of Petite Sirah as a heritage variety worth enjoying. 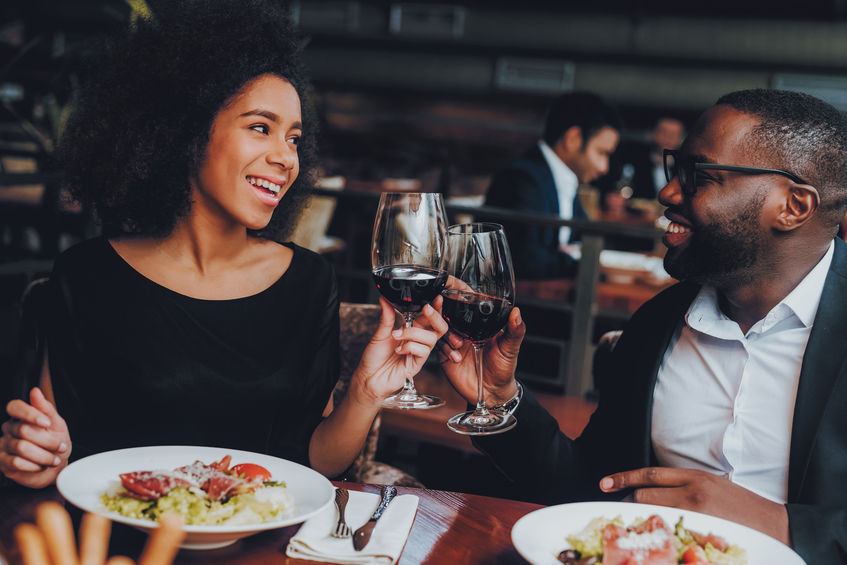