Addressing Racism in Wine ~ From a Unique Perspective

Let’s just say, I have stories I can tell and some I can’t. It would rock the wine world with disclosures. So, yes, from a personal perspective it exists. I have a blended marriage, I married the love and light of my life, who also happens to be Puerto Rican. Our love is quite private, so that’s almost all I’m going to say about this brilliant man. I’ll refer to him once more, before my story is finished. 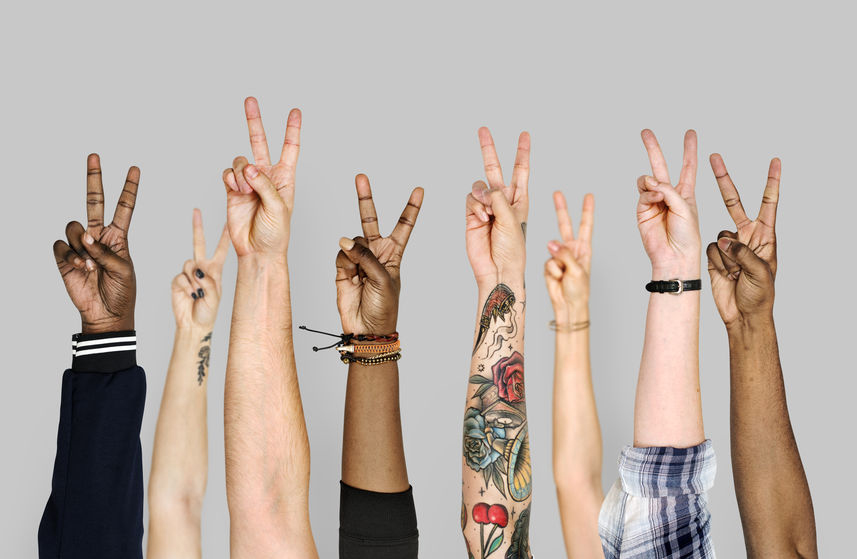 Why wouldn’t it; it’s everywhere else?

I have to thank Wine Spectator for a quick story told in the December issue of 1999, about the Brown Estate in Napa Valley. It wasn’t a full-page story; but, it was a feature in the early pages of the magazine and it caught my eye. Written by MaryAnn Worobiec, I remember the story well. (MaryAnn is very progressive and cool!) I have an interest in people of color… I always have and always will. I cherish humanity. Pigment is only skin deep, and the world would be utopian if we all simply understood that. Show me someone with heart and soul and it could be a martian, for all I care. I’ll accept it. This would be a really big picture story. 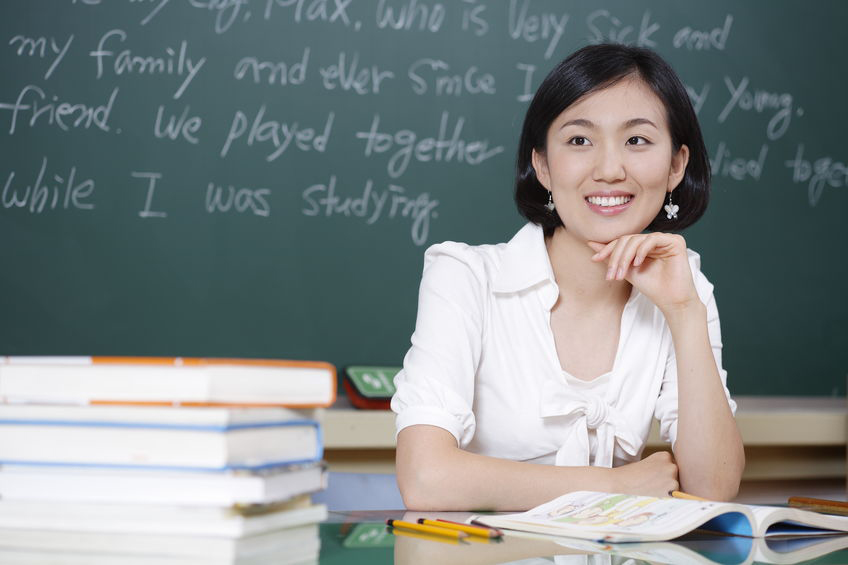 Being into wine, being a wine writer, and being a marketer, I know a good story when I see one; and, I know when I can advocate for one, too. Prior to this major commitment, my other life’s projects to advance the arts and humanities:

Everything I did above was done with a passion for those at the end of receiving. It’s always been about getting the projects done.  So, I saw something, had this dream; and, once more banged my way through it. This project was to be called the Asociation of African American Vintners. Knowing what I know about this business, this would be a worthy long-range project, for the sake of humanity. 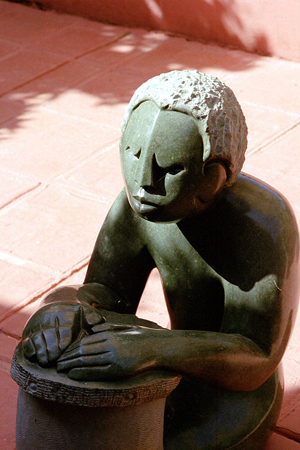 HOW THE TEAM DEVELOPED

If one brand already existed, there must be more African American vintners, I thought. In an interview with a Sonoma County vintner, I learned about Dr. Ernest Bates in Napa Valley (Black Coyote Winery). My husband and I made a dinner date with him, because I had an idea and I wanted to run it by him; namely, a group of African American vintners. He was very gracious and thought I had a decent idea. He also told me about the late Dr. Marvin Poston (Poston Crest Vineyards), so I made another appointment, and off we went again. Marvin and his wife were so charming and hospitable, I was riding pretty high. I got a lead for another African American vintner Mac McDonald of Vision Cellars. We invited his wife and him to our home for a meeting. Although he found it interesting, he wasn’t quite so sure. Why trust me, right, and I understood? What did I want? I stressed that all I wanted to do was to advocate for African American Vintners, so he decided to go cautiously forward with me. He mentioned Vance Sharp (formerly owned Sharp Cellars), so one more meeting and one more member of a forming group.

This group wouldn’t have begun this process without those mentioned above, who shared my dream. I do have to say that I had communications with three more African owned wineries, but they didn’t have a need for an organization at the time. I became their marketing executive director, and Mac McDonald became the founder.

I had also started PS I Love You, the advocacy group for Petite Sirah, at the exact same time in 2002. PS I Love You had many more members and many more demands. So, the evolutionary was great timing for all of us, and I was very busy.

Also, a guiding factor was that within one year the news of the African American Vintners had grown with such visibility, which became worldwide. When I got the clipping from Mylasia, my goal of rocking the world with this information had been met. I knew they really didn’t need me anymore.

In that one year for the African American Vintners, the amount of requests for these vintners to show up and promote their wines was completely overwhelming and impossible. Emails came in from all over the United States. Each member vintner at the time was only making a few hundred cases. Within no time, they would have given their entire production away, just to promote it. It just wasn’t sustainable, with only four members. It was time to completely turn it over to the group. I stepped down.

Reading this headline: 23 BLACK-OWNED WINE BUSINESSES IN THE U.S.

I read it and was thrilled to see so many more Black vintners beginning their wine journey dreams, too. I urge writers to keep telling this story. Dreamers gotta dream, we advocates will keep working on breaking racial barriers. Pigment is only skin deep. All else is about believing everyone is human and no man or woman is an island.

I truly hope the wine industry gets behind this current movement. Another best part: It was so gratifying to hear on Public Radio that the amount of people in today’s marches against racism far outweighs the few white people who marched with Dr. Martin Luther King. In fact, these marches have more Anglos than Blacks marching. We’re evolving ever so slowly, but we’re evolving.

Thank you to Wine Business and Wine Industry Insight for featuring this story online. 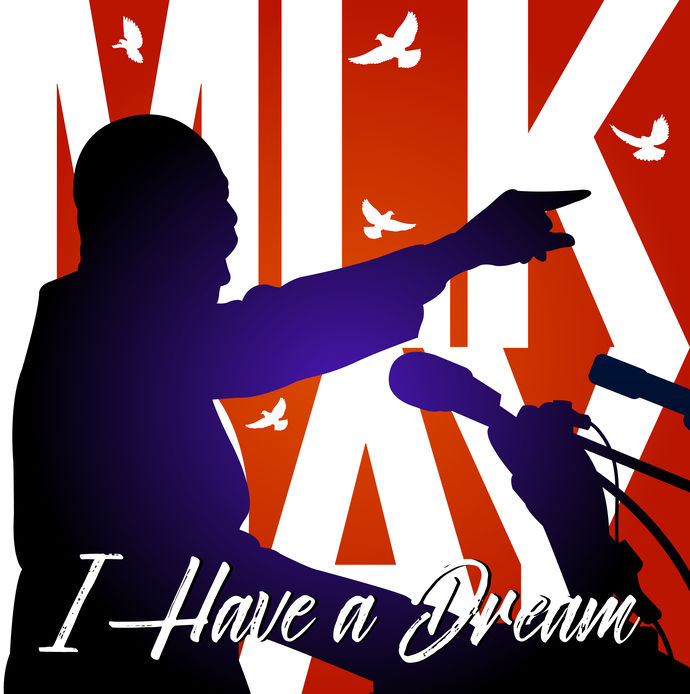