In the Wine Business, Can Women Easily Find Their Place?

It’s not always easy, and may even be more challenging, once we all get back to work… if the work is even there. I can give you that.

Knowing how to play the “A-type Woman Brings Around the A-Type Man” isn’t always a cakewalk, either. A lot of it has to do with the emotional maturity of both parties. So, what if an A-Type man hasn’t reached that peak of, “I’m okay, you’re okay,” yet?

I’m going to give you the following example, and in it you’ll find the answer.

Years ago, when women broke the glass ceiling for joining all male civic groups, in this case it was Rotary International for me, I joined. I was a PR rep for Fuller-Jeffrey Broadcasting. I was my job to fulfill the FCC licensing requirements of serving the community. So, I had a radio talk program called “The Pubic Ear,” discussing community issues. It was fascinating. I was also on committees with the Chamber of Commerce, United Way, helping with Red Cross, etc.. In these capacities, I was no threat. I was a (paid) public servant, following the lead of others.

But, the Rotary gig… I was one of the first women to break that glass ceiling, and not every gentleman within the group was thrilled that their all male bastion had been invaded. This was all while living in Maine, mind you. I had come to California to see if I’d like to live here. Meanwhile, I was devoted to my perfect attendance record, so I drove out to Sebastopol, to attend their meeting. At the time, there were no women in Rotary in California, but I didn’t know it. So, imagine when I showed up to do a “make up meeting.” The gentleman sitting outside with a card table, handing out tickets to men (weekly raffle), and men entering the building, simply handed me the make-up card and said, “Our meeting has been cancelled for today.” It didn’t hit me until I was well on my way back to Santa Rosa that I had been played. And so my Rotary career had begun.

I attended board of director meetings in my Lewiston Maine Club. I listened to their struggles, and began to offer advice. Solutions all seemed so simple, and I was willing to even help them get things done. There really was no resistance in these meetings. At one point, Dominique Tardiff, the patriarch of the club, said in one of those meeting, “Boy, if we knew how much a woman is willing to do, we would have let you all in years ago.” Laughter…

The guys were all very friendly, and that went along smoothly for a year.

It was my mouth that got me into trouble in the group setting of a meeting, during our incoming president leading his first meeting. He asked a question, “What would you like to see happen this year?”

Well, since I had first joined, more women had come into the club and I had done the math: 100 members ~ 90 men and 10 women (approximately). I was ready with my question, but I wasn’t going to be the first person to put up my hand. I knew the treachery of that move. But, I felt safe being the second person. “Yes, Jo?” he called to me.

“Since women are now 10 percent of the population, I’d like to see a woman represented on the Board of Directors.”

Without hesitation, he shot back,

Okay, I shrunk into my seat and he just moved on. I had thought it was reasonable, but like the guys in Petaluma, men “had” to have female members, and the sore was still too fresh.

A few weeks later, the Dom Tardiff came to me, “Jo, we have a position on our board.” God only knows what went on behind closed doors, but someone gave up his position, and I was being asked to take it… Sergeant at Arms.

Oh my gawd, he wasn’t joking. I was to become the greeter, the same job the guy in Petaluma had, who had turned me away; but, I wasn’t sure I wanted it. Dom told me that it would be okay, so I agreed. So, my A-Type was squarely up against the president’s A-Type, and what would happen next I never saw coming. I had been told that there was one seat at the head table that was deliberately left open. It was my job to find someone to fill it each week. I did that for months. The day arrived that I had been too busy to find someone for that seat, so I did what I was told. I took the seat. It also felt pretty good to sit there and get that perspective during the meeting. As soon as the room had all but cleared, our president came up to me and said,

The gentleman who owned the Ramada Hotel (also a club member, where our meeting was held) was right there and caught it all. He said, “Yeah, we don’t want anyone pretty at the head table.” He made me chuckle, and the president stormed off.

The following week, I discouragedly told Dom Tardiff what had happened the week before. I also told him I was wasn’t up to the job anymore. Dom said, and this was such a powerful message, “Jo, you can’t quit. That’s what he wants you to do, so he can say, ‘See, they can’t take it.'”

Aha… I was in a pickle. So, I just fulfilled my duties and really made sure that seat was covered, for the rest of this man’s term. On his last day as president, he again called for thoughts from the members. Again, I waited. Again, he called on me.

“Bob (not his real name), I’d like to thank you for having the foresight to invite the first woman to be on your board of directors. Your judgement is so appreciated.”

Yeah… I did it. I’m not going to tell you what was going through my mind, but I had to thank him.

But wait, this story isn’t over, until…

Later, Bob became president of our local country club. When his term was up, it was he who appointed one of my female friends, also a member of the country club, to be their incoming president. Yes, he did. I’m just going to leave this right here, by saying, we A-Type women – have to first give to get in the business world, when men aren’t as emotionally developed.  We have to be more clever and patient. Baby steps forward may seem inconsequential at the time, when hit head-on like I was. But, at the time, I couldn’t foresee that turn around. When I learned of my friend’s sponsor, I knew I had fulfilled a calling.

Special thank you to Wine Business for publishing this story.

Special thank you to Wine Industry Insight for publishing this story. 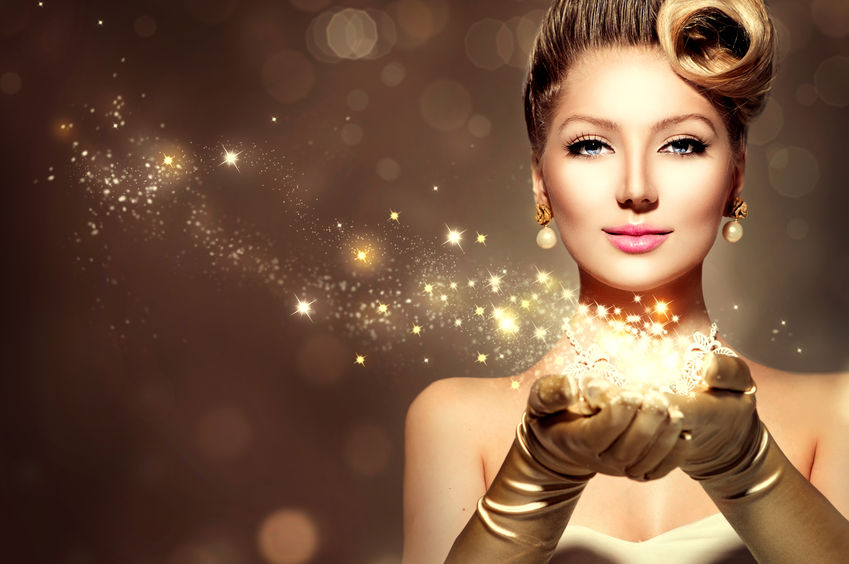