Descriptions of these movies are coming from the production companies. They’re not my own words or even endorsements. (Maybe after I watched each one. I’ve only seen 11 of them so far.) This is a list related to wine, to keep us all connected to our jobs in the wine industry, as a public service, for those of us with this calling. And, even if you’re not in the wine biz and do have a bit of time on your hands during Shelter-in-Place Corona virus, this list is still for you, too, if anything strikes your fancy.

I’ve provided links for each of these films, as trailers, most are about three minutes long, found on YouTube.

Some entertain, some educate, with wine, wine, wine… as a back drop.

Finally, if I’ve missed a wine film. I’ll update this list. Just leave a comment and I’ll add it. 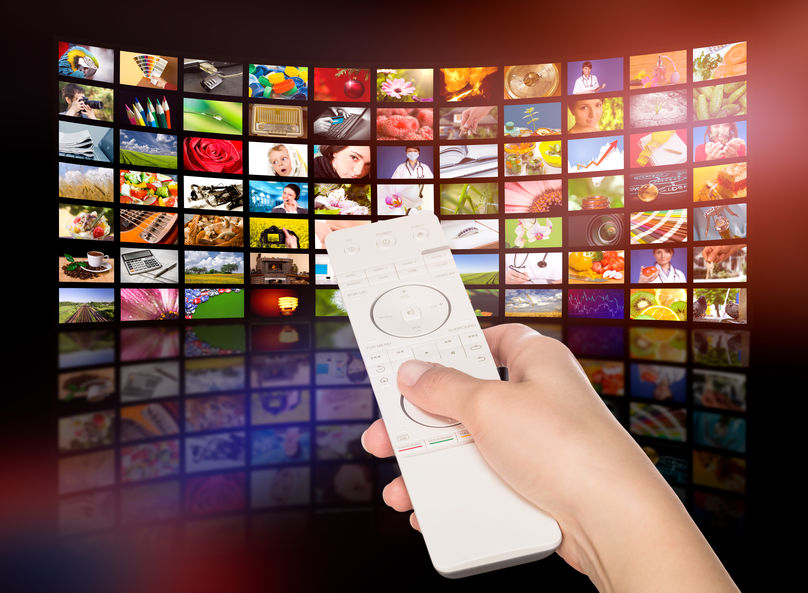 A Good Year ~ Failed London banker Max Skinner inherits his uncle’s vineyard in Provence, where he spent many childhood holidays.

A Heavenly Vintage ~ In 19th century France, a peasant winemaker endeavors to create the perfect vintage.

A Walk in the Clouds ~ It’s about a young soldier returning home from World War II, who’s looking to settle down and start a family, with the woman he impulsively married just before enlisting.

American Wine Story ~ After an upstart winemaker’s untimely death, his sister steps in to try and save his fledgling winery for his eight-year-old son.

At Sachem Farm ~ A spiritual awakening inspired by a fifth-century hermit, the elderly man decides to do everything in his power to teach Ross not to place so much value on material things.

Back to Burgundy ~ After a 10 year absence, Jean returns to his hometown when his father falls ill. Reuniting with his sister Juliette and his brother Jérémie, they have to re-build their relationship and trust as a family again.

Blood and Wine ~ A safe cracker, a philandering husband, an angry stepson and an illegal immigrant make a up a seething stew of jealousy, greed, and ambition.

El camino del vino ~ A famous sommelier loses his palate, in the middle of a wine festival.

Fine Gold ~ Scandal and the rivalry between their sons divide the patriarchs of two European vineyards.

Travel should inspire and delight… Through magical realism that can only happen in Paris, Margaux captures Ethan’s imagination with a string of clues, showing him the beauty of the city through her eyes.

Saint Amour ~ [SUBTITLES] A father and a son, farmers, whose relationships are conflicting, are in an attempt to forge a new complicity. They go on the wine trail, with a Parisian taxi, crossed at the exit of the Agricultural Fair.

Sideways ~ The misadventures begin when Miles, an un-recovered divorcé and would-be novelist with a wine fixation, decides to gift old college buddy and washed-up actor Jack with a celebratory trip to the vineyards…

Sour Grapes ~ Controversy erupts when an unassuming young man floods the American wine market with fake vintages valued in the millions, bamboozling the wine world elite, in this humorous and suspenseful tale of an ingenious con on the eve of the 2008 stock market crash.

The Secret of Santa Vittoria ~ During WWII in Italy, a wine producing village hide a million bottles from the Germans.

This Earth is Mine ~ In 1931, Elizabeth Rambeau comes from England to live in California with her aunt and uncle of a winemaking dynasty, who are still wealthy despite 12 years of Prohibition.

Uncorked ~ A young man upsets his father, when he pursues his dream of becoming a master sommelier instead of joining the family barbecue business.

Wine Country ~ Frivolous movie, but I understand its appeal to non industry viewers (my own thought), Friendship is a trip. Watch Wine Country on Netflix May 10, 2019. In honor of Rebecca’s 50th birthday, Abby plans a scenic Napa getaway with their best, longtime friends.

Wine for the Confused ~ This funny, informative one-hour show premiered on the Food Channel in October 2004 and has already been repeated several times. It is now in distribution on DVD from Koch Entertainment.

Year of the Comet ~ A woman becomes the target of several dangerous men when she discovers a priceless bottle of wine in an old cellar.

You Will Be My Son ~ [SUBTITLES] Paul has no faith in his son, Martin, to inherit his prestigious family wine estate. Paul dreams of a harder-working, successful son – a dream that one day seemingly materializes when he meets Philippe, the son of his dying estate manager.

A Year in Burgundy ~ See what it takes to produce a stellar bottle of red. You’ll never look at wine the same way again. A FilmBuff Presentation.

A Year in Champagne ~ Wine importer Martine Saunier tours six Champagne makers, to see how they make their product.

A Year in Port ~ The last of the triology by wine importer Martine Saunier, this film heads to Portugal’s Porto and Douro Valley to explore the birthplace of port and what it takes to grow this tenancious wine.

Blood into Wine ~ Maynard James Keenan is known as the front man for Tool, A Perfect Circle and Puscifer. In the mid-1990s, on a whim, the reclusive rock star left Los Angeles and moved to an Arizona ghost town

Boom Varietal ~ Argentine Malbec is currently the fastest growing wine varietal in the United States. Originally from the Cahors region of France, Malbec never gained the acceptance that it has achieved in Argentina.

Borolo Boys ~ In 19th century France, a peasant winemaker endeavors to create the perfect vintage. The Story of a Revolution tells the fascinating story of a group of friends who bring a revolution in the Langhe, and how Barolo exploded as a world phenomenon.

Decanted ~ Look inside one of the most intimate wine growing regions in the world, Napa Valley, as we follow the journey of new beginnings and mastering a craft.

Merlove ~ A documentary celebrating Merlot wine in response to the movie Sideways.

Mondovino ~ [SUBTITLES] The passionate and thoughtful views of a group of Italian winegrowers who are part of the rapidly spreading European natural wine revolution.

Red Obsession ~ Intoxicating documentary about the world-famous winemakers of Bordeaux, and how the rapidly expanding Chinese market for the legendary vintage is irreparably changing the nature of the French wine industry.

Somm 3 (2018) ~ It covers the the Judgement of Paris’ facts, along with some atteneeds. It’s also a study of blind tastings

SOMM: Into the Bottle ~ Somm: Into the Bottle’ raises the curtain on the seldom-seen world that surrounds the wine we drink by allowing viewers intimate access to the most accomplished sommeliers in the world…

The Wine Show ~ Started in 2016, this is a series of short films: variety of wine topics, ranging from wine fraud to food matching.

Wine Calling ~ For the past ten years, the world of wine has been in full swing. Throughout France and especially in Occitania, new winemakers are making a difference in the industry and inventing wine they love: natural and unadorned.