Tapping Her Way Into My Wine Heart and Mind

During this year, I wanted to give our Diaz Communications Innovator of the Year Award to someone very deserving, which has now happened.

Before I could even announce it, though, a press release came out with Rebecca Hopkins‘ name as being a finalist in another Innovator of the Year Award.  Beck, as she likes to call herself, works for Folio Fine Wine Partners, and is one of the co-creators of A Balanced Glass. So, for the time being, I just let it go… knowing I’d double back around at some point. The time is now, and was prompted by meeting with natural healer Beryl Ryan RN, of TapWithin.

More on Beryl Ryan in a Bit

Why Beck was being considered… She and Cathy Huyghe, the other co-creator of A Balanced Glass and a proprietor with Enolytics, have started a movement within the wine industry that’s so exciting and critical.  I don’t even know if it’s a coincidence, or an extension of some cosmic yin yang, that Cathy Huyghe was the last recipient of this award in 2016. Not every year has warranted this award, just for the sake of continuity. What I do know is that Beck Hopkins has caught our attention and we have deep respect for being so timely, and taking care of some serious wine concern of how to live a balance life as a woman of wine.

It’s gratifying that some people take responsibility seriously… Now, they’ve taken their early life lessons and entered the wine business. They’re thinking about it very differently, too. When they go on the road, for instance, they avoid the after parties, the ‘ole “Code of the Road” BS (which freaked me out, when I heard about it). And, not having someone in the trade come to their rooms anymore to take away the left over wine (because these women can’t take it with them, flying, etc.). Then, only to have the guy arrive at the room and begin to undress (that was funny, not funny)… Nope, not these emerging leaders. They’re planted in solid ground.

Still, the ground’s got a fault line, so they’re having empowerment conferences, to figure it all out. A large number of them are chanting what we chanted, engaging in yogic practices, meditating, having children their own way ~ or not having them, and reemerging as soon as the last one’s in kindergarten. It’s great to watch them really working hard at that balance and begin to really bloom.

There’s one aspect of this that’s just emerged for me… Brand new concept. I’m a little late to the party, but I’ve now arrived, and it’s thrilling. 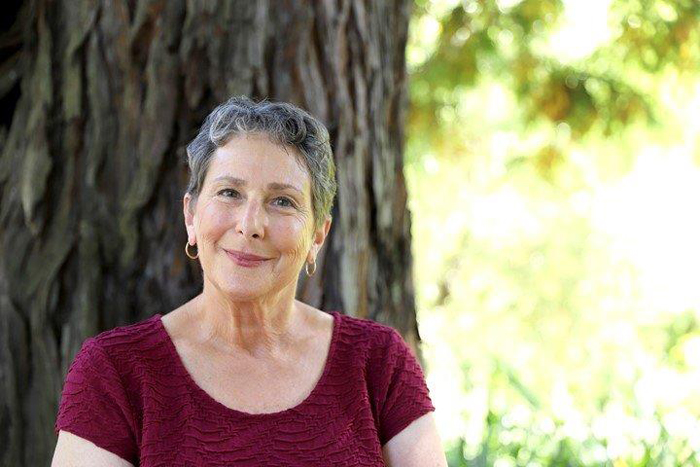 I have to introduce this, because I don’t know how many of you are familiar, and I just witnessed a miracle. I write for Upbeat Times, because it’s really fun. (How could it not be, right?) So, I got an email from Beryl Ryan, asking if I’d write her story as an article, for Upbeat Times. Tapping? Wow, I haven’t worn those shoes since the 1960s. Say what?

I am writing you to ask if you can help me spread the word about Tapping, also known as EFT or Emotional Freedom Technique, to our school communities in Sonoma County.

I have been an RN in our county for 37 years, the last 11 as a nurse at Sonoma County jail, and learned about Tapping six years go. Since that time, I have taught Tapping to over 1,000 people, including: inmates, students, teachers, nurses, therapists and parents; and the results have been nothing short of miraculous!

[Could she now also take on the Wine Industry? Maybe not at once, but the concept is very catchy, especially for early adopters.]

If you have not heard of Tapping, it is a self-healing tool that uses a sequence of light physical “tapping” on external acupressure points, allowing you to return your body and mind to a state of peace and wellness.

I truly believe Tapping is the answer to a more peaceful world.  Why? Because when we feel good, we naturally feel kind, compassionate and empathetic, since that is our true nature, under the pain and hurt of life.

Tapping allows pain and hurt to be released very quickly, allowing our positive qualities to surface.

My belief is that if every young person could go to bed at night with a peaceful mind and heart, there could be a very different world in one generation!

I offer Tapping Workshops to school communities – Parents, Educators and Students for FREE, in hopes of spreading this incredible tool.

I am wondering/asking if you would be willing to do an article in your uplifting Upbeat Times  to help spread what I am offering?

So grateful for any help you could offer. You can learn more about me and Tapping in schools on Tapwithin.com

I would love to give you a direct experience of Tapping at any time.

So, I read this and thought, “Hum…” This query is either a medicine woman at the carnival show, or a downright miracle. And, I was into discovery. We communicated; this furthered my curiosity. If what she said was true and needed a subject, I thought of Lyla Moore (my daughter, a mother, doula, yoga instructor). I drew her into the story, and let Beryl know that if this worked for her, we were in. I knew what I wanted to write (sorta), and directed what I’d write for a story. If healing was really true, the world would benefit more.

We met, shared some thoughts, really great vibes, share the same 12/21 birthday… Yeah, it was like that. As Beryl began tapping with Lyla, she eventually got to the source of Lyla’s stress… by peeling away the layers. It was a good one, and within it being on a scale of one to ten, Lyla began at an eight. With each continued tapping session (there were several), the scale began to go down; something she had held for years, began to melt away. The deeper it went, the lower the corresponding concern. Down it went, as Lyla came back up. All of a sudden, she knew she had broken through and blurted out, “That’s it. It’s over. I don’t have to go any further,” and she meant it. 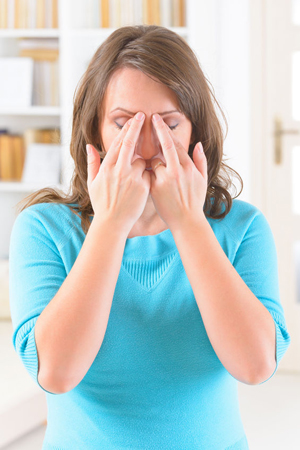 She not only let go of years for the block, but the pain was gone and already initiated a new plan of action… leaving that stress behind (in about 20 to 30  minutes), as she continues to tap her way from one challenge to the next. She’s the happiest I’ve seen her in a long time. It’s amazing.

Imagine, just imagine, if Beryl did have access to the Sonoma County school district. The bullying that begins and exists: each child – if he or she knows how to tap – the bully loses its power and the good begin to emerge.

World peace is very fragile right now. How many of us would like to tap ourselves into a continuing movement of peace? Probably a lot in California… We’re farmers at heart, and farmers are optimists, as my husband likes to say. “Farmers wake up each morning, and they believe in the future, with each new seed.”

As it turned out… This is the best tool in the tool box for unblocking negative energy… I mean, really. It’s helping people in jail reshape their lives, for instance. Working with people of all ages, including children to unblock energy. Yup, this is the NOT a medicine woman at the carnival show. Beryl Ryan is a downright miracle, and those who come into her wake will become wide awake… unblocking anything tout suite.

All of the executives in the wine business, this is another tool in your toolbox, for staying healthy in the midst of so many temptations.

This set of twins has just entered kindergarten, as tappers. What a gift to their class! I also can’t help but think, if they can be tappers, so can we all. We then live with less stress and hand that down through generations.

I’m an optimist. If it weren’t for the optimists, we’d all still be living in caves; empathy and foresight lead us forward. Yesterday, I used tapping, while standing in a long line and … voila … I didn’t care anymore. I also saw a different surrounding and it was quite changed. 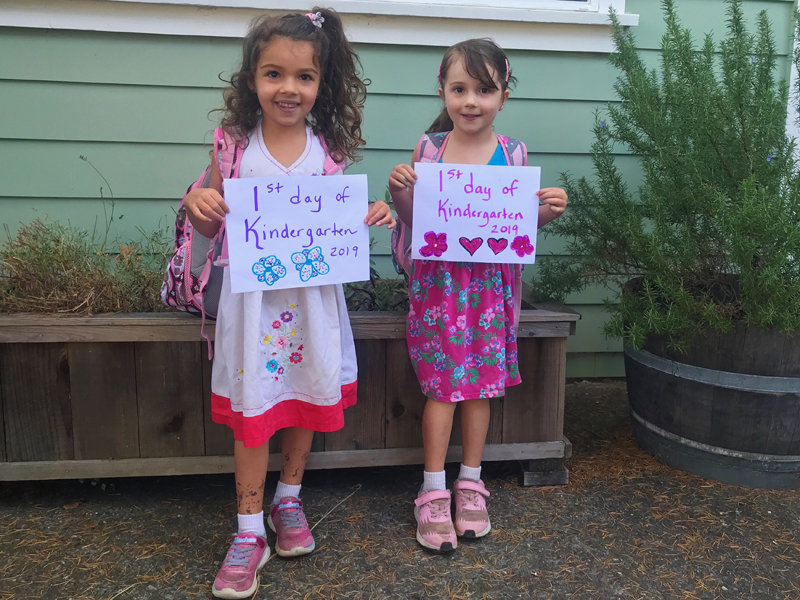