As a wine publicist, there are many times when writing technical data introductions are required. Winemakers, after all, have little time to be crafting their own messages. In some instances, however, someone who uses his or her right brain (creative side) is as natural as using her or his left brain (logical side).

I marvel at winemaker Eric Eide (pronounced as ID), of Aberrant Cellars.

The secret of getting ahead is getting started ~ ​Mark Twain

A defining moment came in January 2008, while traveling through France, on an annual pilgrimage with my employer. At the time, we were visiting and tasting new releases, for the wineries that we represented. More specifically, it was while listening to Messrs. Claude Dugat and neighboring vigneron Christian Serafin. These two heralded Gevrey-Chambertin producers, for whom I have immense respect and admiration, talked candidly about the challenges each faced, with the newly released 2006 vintage.

When I read this about him, I instantly knew I’d love working with him, and have been for a couple of years now.

I just edited the following technical data sheet into. As I spent time editing, I realized that this is such a great philosophical read. I’m going to share it with you. It’s  extraordinary poetic literature, and demonstrates his complex, well-balance capabilities; i.e., it’s a great story… And truth be told, he makes extraordinary wines, too. His critical acclaim proves that to be true. It’s very easy to promote his wines, with this information as the lead into offering his wines as a sample to “taste.”

Want to Taste This Adventure? 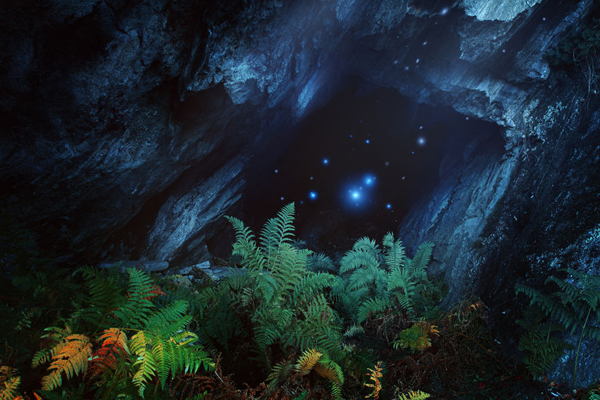 Carpe Noctem {Seize the Night}: Some activities simply seem better suited for when darkness falls, and our animal spirits are once again awakened from daytime temperance. In addition to those[!], pulling the cork to this evocative wine should be placed toward the top of the list. Spawning from the first choice of the cellar, through a methodical process of barrel by barrel selection, we hone in on distinct characteristics sought in every vintage: deep and sensuous, structured and carnal, graceful enough to walk the high-wire of balance, and the vitality to disco many nights yet to come. As the name suggests, one can easily get lost in its magnitude, much like the evening’s wake. For those up to the task, carpe diem and then Carpe Noctem!

Our raison d‘être is to capture, and ultimately bottle, an elusive element of the profound. We strive by diligently following the practice of “making” as much of our wines, while the clusters are still hanging on the vines. Carefully chosen hill-side sites provide for naturally lower yields and attentive farming, throughout the season. This culls out any lingering mediocrity. Finally, a last, ruthless pass through every row of every parcel, by the winemaker, cuts out any remaining “critter clusters” that will be left lying on the vineyard’s ground just prior to the start of harvest. We go to these lengths in the vineyards, so once gravity forces the clusters into the awaiting fermenters, our approach can be focused exclusively on coaxing all of the hidden secrets during fermentations. Adaptive technique, matched to the peculiarities of the vintage, allows for a truer expression to be captured within a given year. This absolute commitment ensures that Noctem will be the pinnacle offering under Aberrant Cellars. Where nature allows us to garner a small portion of her beauty, we attempt to relay that message, via our individual dialect, in an integral and provocative manner as is possible.