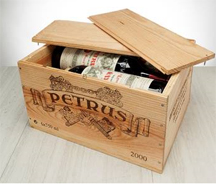 Today, I’m wearing my publisher hat, not my writer’s one. The following is a press release from Heritage Auctions. Having not attended, but having a keen interest in what’s happening in the world of wine, I see two distinct categories of who’s buying wine for what purposes.

SIDEBAR: I once had a friend who, when we took her wine tasting with us and my credentials were on the line, exclaimed – at a particular tasting in a prominent tasting room, – “This wine sucks!” Okay, I wanted to just crawl away, but it also defined from that moment forward who I wouldn’t waste a really great wine on… In case you’re wondering how and why we define what would be shared and with whom, this is the perfect example, if you collect any wine at all… The great wines are for the great palates; and, they can also put a kid through college, if necessary.

Event sells more than 99 percent by value and lot

DALLAS, Texas – More than a dozen world records fell, and nearly 40 percent of the lots sold for more than their pre-auction estimates to lift the final total for Heritage Auctions’ Fine & Rare Wine Auction to $1,534,971. The 742-lot event sold 99.7 percent by value and 99.18 percent by lot.

“Bordeaux dominated the auction market about 10 years ago, but has taken something of a back seat since then,” Heritage Auctions Rare & Fine Wine Director Frank Martell said. “But many of the great recent vintages – 1989, 1990, 1995, 1996, 1998 and even 2000 were still exceedingly young but now are drinking exceptionally well – are reaching maturity. The Bordeaux results below, including Pétrus and Mouton, all fit into this group.”

Pomerol, France – June 6 2017: Facade of Chateau Petrus in Bordeaux region. Petrus is one of the most expensive red wine n the world

The auction included a broader focus on lower-production Burgundy, with big names like DRC and Leroy enjoying a significant bump recently, a boon that has extended to producers like Liger-Belair, Cathiard, Groffier and Boillot, particularly to their more mature wines. For example, six bottles of J.F. Mugnier Chambolle Musigny Les Amoureuses cleared the high pre-auction estimate by more than 51 percent, when it finished at $4,920; while, two bottles of 1990 A. Cathiard Romanee St. Vivant nearly doubled the high pre-auction estimate, closing at $2,214. 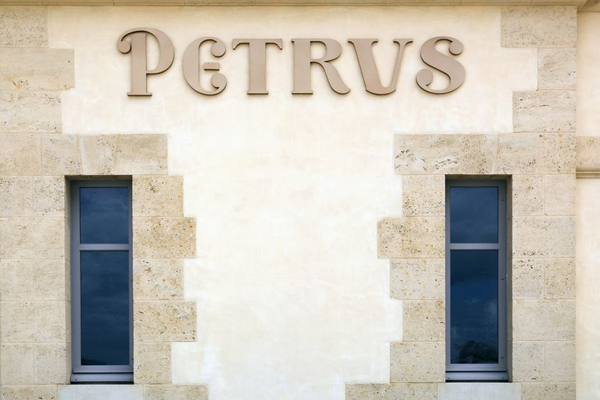 Among the records that fell in the auction:

Other top lots included, but were not limited to:

The Internet’s most popular auction-house website, HA.com, has over one million registered bidder-members and searchable free archives of four million past auction records with prices realized, descriptions and enlargeable photos. Reproduction rights routinely granted to media for photo credit.