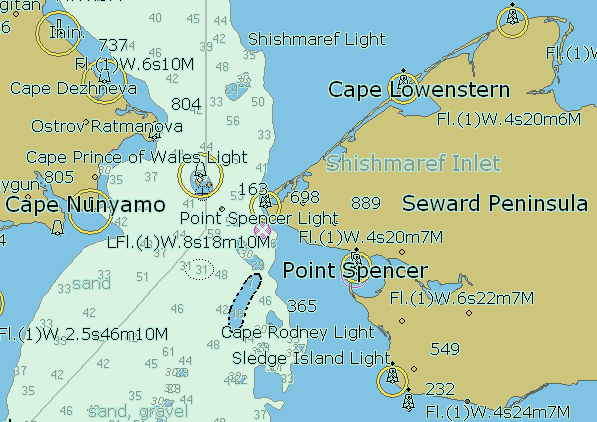 Migration, for what would become Green Valley, began with the Bering Strait. Why go back 15,000 years? In order to explain the route allowing for the first migrations filtering into Russian River Valley.

During the Ice Age, a lot of earth’s water was comprised of glacial ice, forcing sea levels to drop. This created the Bering Land Bridge, from Asia and Eastern Europe into Alaska. Grazing animals followed the delicious new grasses, and so did the first migratory humans. About 3,400 years later, the Bering Land Bridge disappeared again beneath the Bering Sea, as global changes caused water levels to again rise.

About 6,000 years ago, an exodus of the first people from the Bering Strait crossing completed their trek from Asia into North America. They continued to move down the coastline, eventually turning inland, to avoid cool, Pacific breezes. These immigrants finally arrived in Green Valley and settled in the Laguna de Santa Rosa area.

The Laguna region still has an abundance of different foods available, due to the richness of the land, and considerable protection from the elements by a Redwood forest. The Pomos, as they called themselves, lived in harmony in small tribes around the edges of the Laguna. The Natives mostly gathered their food from plants and ground acorns into flour. This became their most important staple. Fish, deer, and rabbits were their easily hunted sources of protein.

Colonization of the Americas, by Russian fur traders, began in 1732 and lasted until 1867. This was during the time when Russian Empire invaders took possession of the Pacific Northwest territories in the Americas. In 1812, they brought grapevines to the valley from Lima, Peru. It’s believed that by 1817, those vines were first planted. Then in 1836, the government sent Moscow-trained agronomist Yegor Chernykh, to the Sonoma Coast. Yegor came to improve crops grown for government officials based at Fort Ross.

Also searching for ideal growing conditions, Chernykh settled in Green Valley. He established a farm along Purrington Creek, between the towns of Occidental and Graton. Yegor erected barracks for workers and five other structures, where he grew fruits, vegetables, wheat, and grains. Chernykh also developed a large vineyard, and introduced the first wine grapes to Sonoma County.

The Russians left California in 1841, because finding more fur and growing more food crops to deliver back to Alaska had become difficult. Everyone, including Yegor, returned to his homeland, ending Russian pioneering days in North America; but, not their viticultural history. This effort began and continues to define Russian River Valley’s terroir, most especially in Green Valley. (SIDE NOTE: The Russian’s missed the Gold Rush, by only eight years.)

Born in Lancaster, Massachusetts, the thirteenth of fifteen children, Luther Burbank was raised on a farm in New England. He was a self-educated horticulturist and botanist, when he made the across country journey, from Massachusetts to California. Burbank’s efforts in Green Valley include successfully developed more than 800 new strains and varieties of plants. He went on to become one of America’s most famous and prolific horticulturists. We’re all enjoying fruits and vegetables that Burbank developed, mostly created in Green Valley of the Russian River Valley. This is due to ideal the location for growing fruits, vegetables, flowers, and last – but not least – Vitis vinifera wine grape vines.