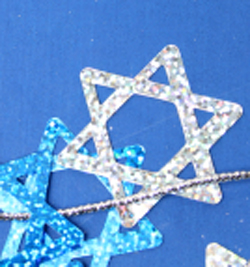 Shana Tova, to all of my Jewish family and friends!

Raised as a Catholic child, religion was a great comfort to me; as an adult, the dogma became difficult. So, like many people during the 60s and 70s, the Beatles and Maharishi Mahesh Yogi were so intriguing that that culture introduced me to a new way through transcendental meditation. I also studied Tibetan Buddhism (for a few years) and  life’s philosophies began anew. That’s all the religious studies that I’ve had. The Jewish religion is only vaguely known to me.

I was asked if I’d like a sample of the Psagot Edom, a Kosher wine from the Judean Hills (just north of Jerusalem, and overlooking the Edom mountains to the east). This sounded very tempting, so I said yes. I was up for some Jewish culture… and in that process, I had to finally focus on understanding one of the culture’s holidays… Rosh Hashanah… 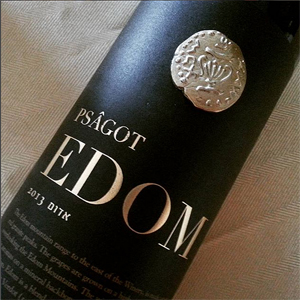 What is Rosh Hashanah, I thought, and what does it celebrate?

The Jewish New Year, Rosh Hashanah actually means “Head of the Year.” Just like the head controls the body, our actions on Rosh Hashanah have a tremendous impact on the rest of the year.

It is a day of prayer, a time to ask the Almighty to grant us a year of peace, prosperity and blessing. But it is also a joyous day when we proclaim G‑d King of the Universe. The Kabbalists teach that the continued existence of the universe depends on G‑d’s desire for a world, a desire that is renewed when we accept His kingship anew each year on Rosh Hashanah. 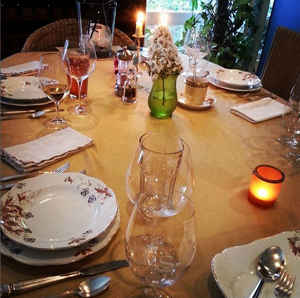 For a Jewish New Year celebration, this really tasty Kosher 2013 Psagot Edom has all of the attributes of a delicious Cabernet Sauvignon… dry, black Marionberry fruit flavors, with vanilla lingering, long after the sip has been enjoyed. It sounds to me that serving this wine with brisket, since it’s a Cab blend, would be a perfect combination.

If you’re not going with traditional holiday fare, because you’re not Jewish, but can appreciate celebrating a new year cycle – like we also do with Chinese New Year – this very special wine will take you to a new culture (perhaps) and broaden your palate for Cabernet Sauvignon. I did find it reflecting the desert a bit. It’s dryness, for instance, didn’t remind me of a French wine, which reflects a more humid terroir. It also didn’t remind me of other Cabernets from around the globe. Its distinctively lean flavors seemed more of a desert expression.

The Psagot Winery is located in the Judean Hills, just north of Jerusalem, overlooking the Edom mountains to the east. Psagot’s Edom is the winery’s premier red wine. It’s a blend of Cabernet Sauvignon (75 percent) and Merlot (25 percent). It’s definitely full-bodied, and aged for 14 months in French and American oak barrels.