If Napa is Disneyland of Wine, Then Disney Lives on at Silverado Vineyards 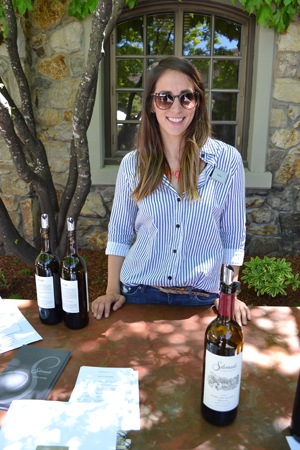 Everyone loves to call Napa the Disneyland of Wine for adults. In many regards, it is.  Now, if you love Disney… on top of that… take it to the next level.

I don’t know how many times I had passed the Silverado Vineyards winery sign… too many to count, that’s for sure… but I never took the time to stop. Each time, my curiosity was getting me closer to discovery.

What finally did it was being invited to the 2017 Stags Leap District Vineyard to Vintner event; and, the remembrance of the 2016 event, when I didn’t have enough time to get there. This year, I was determined, and it closed out our day.

What also did it was looking at the backside of their winery, while still at Taylor Family Vineyards. I spied, with my little eye, magic to the north… The magic of Disney.

I’m going to give you the skinny, first, and then I’m going to let the art speak for itself.

A century later, the Miller family began the journey Stevenson described, establishing Silverado Vineyards in 1981. “It was beautiful land, and it was land that was working,” says Diane [Disney] Miller of their first vineyards, purchased in the 1970s. Diane and Ron sold their grapes to some of Napa’s best vintners, who made award winning wines from them year after year. Encouraged, they struck out on their own with the goal of making the best wines the estate could produce at a fair price. This has remained the guiding philosophy over the years. The winery’s name, Silverado, comes from the abandoned mining town at the top of the Napa Valley, where Stevenson stayed so many years ago. It is an appropriate symbol: three generations of the Miller family are still “prospecting” for wine, staying true to the idea of coaxing something precious from the soils we are privileged to care for. 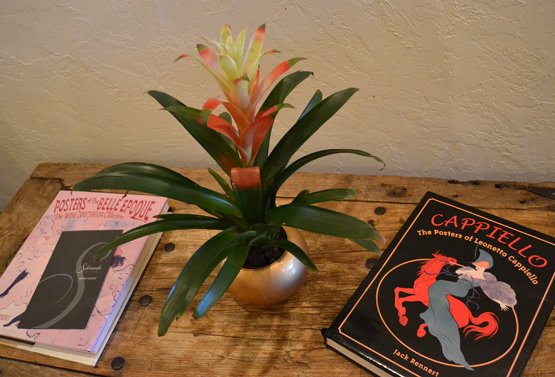 As Moira McGinty (events manager) and Amanda Haynosch (marketing manager) walked Jose and I through the winery complex, we spent the entire time marveling. Little did we know what a special location the Silverado Vineyards is… You need to find it, if you haven’t yet. It’s a museum of some of Walt Disney’s art work, a family collection of Disney’s fine art. Their exhibits, for instance, includes a gorgeous collection of Bele Epoch posters and Plein Air originals.

“We grow the fruit and make the wine that Napa Valley is known for, and we are so glad to be here! Von and for generations to come.”

The following is an abbreviated tour through Silverado Vineyards. 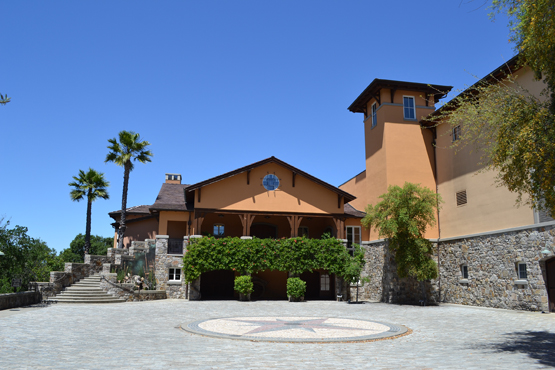 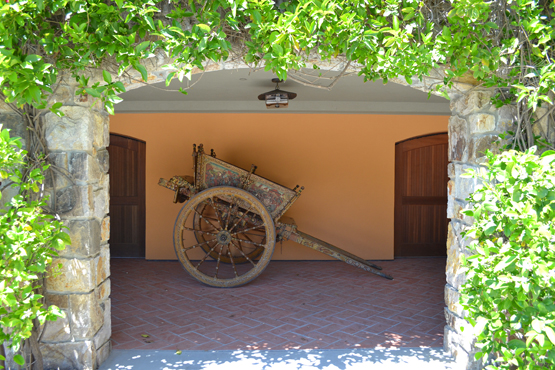 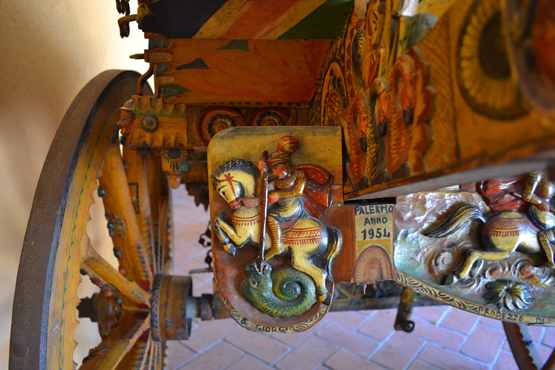 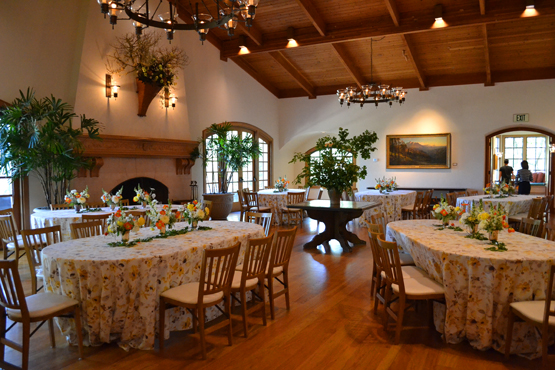 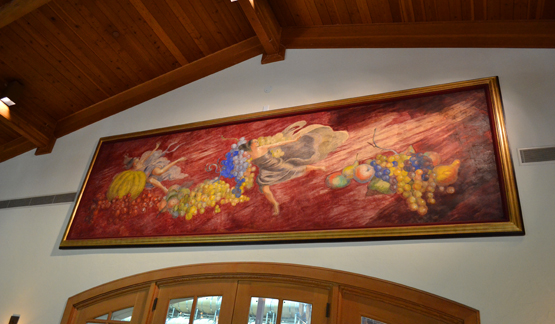 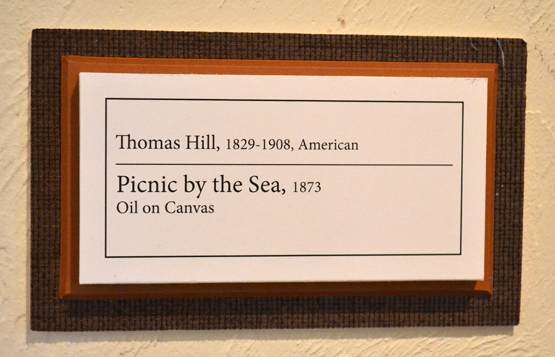 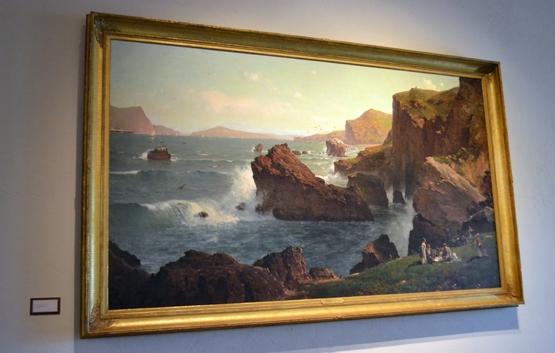 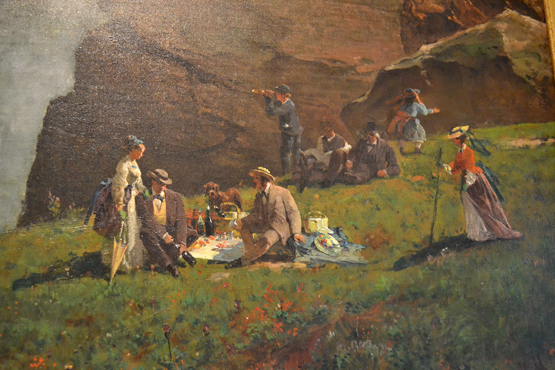 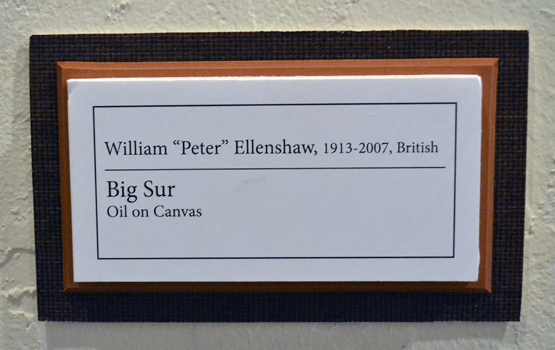 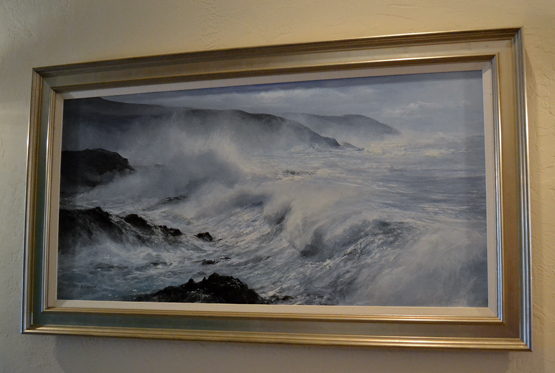 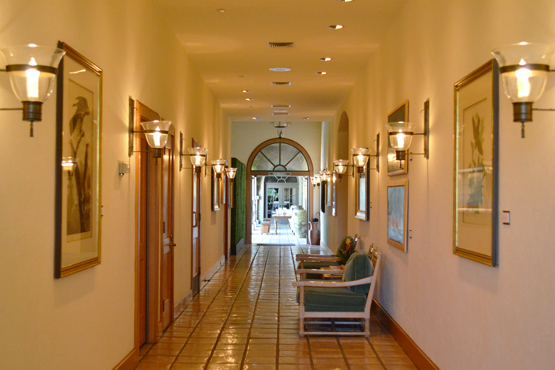 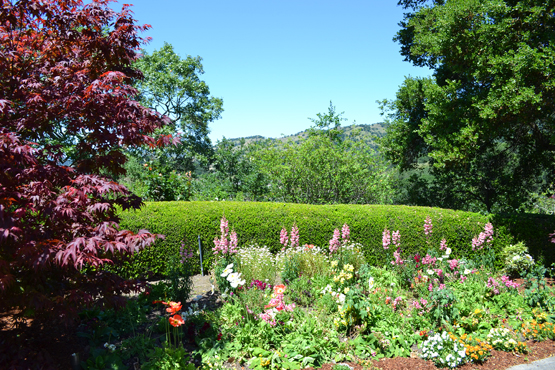