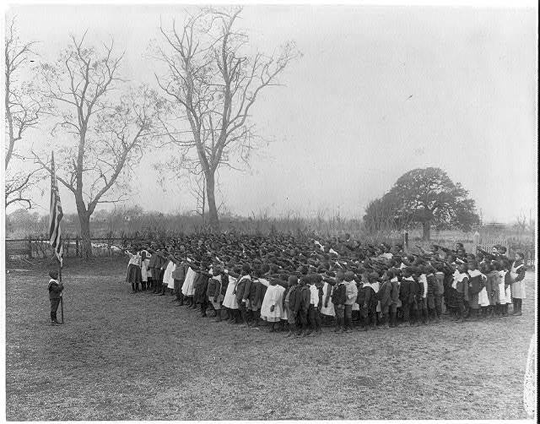 “KNOW YOUR HISTORY: Memorial Day was started by former slaves on May, 1, 1865, in Charleston, SC, to honor 257 dead Union Soldiers who had been buried in a mass grave in a Confederate prison camp. They dug up the bodies and worked for 2 weeks to give them a proper burial as gratitude for fighting for their freedom. They then held a parade of 10,000 people led by 2,800 Black children where they marched, sang and celebrated.”

A glass of red wine, to celebrate everyone’s heath in peace and love…

Regardless of race or creed… No more war.

Who’s brave enough to drink to that, as we remember those who gave their lives in battle? 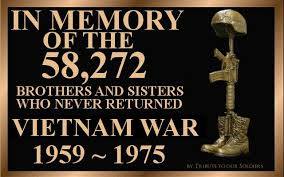