Behind the scenes, I’ve been connected to Suisun Valley for a very long time. I have the inside skinny on moves happening in “the valley.” Since my relationship began with them, I’ve been very impressed that growers and producers have been able to maintain their core values:

I remember in meetings, my stressing that they’re neighbors to Napa and that’s part of their story that has to be told. I wanted people to only put their terroir into context… I mean, come on…

Their reactions was – “Okay, but we’re just humble farmers over here.”

In no way would I have tried for any comparisons of being “like” Napa. No county is like any other county, in any way. This has always been the reason any wine regionalisms around the globe work. And honestly, comparisons only prove insecurities. My job has always been to find a unique perspective and advocate that. 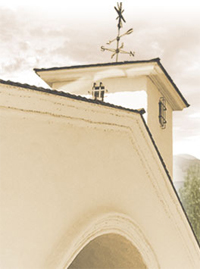 Understand, I do love Napa Valley, too. The hours that I spent as a wine educator at Robert Mondavi Winery are some of my favorite hours in this business called “wine.”

I also understand the charms of Suisun Valley, and I’m delighted that Chuck Wagner of Caymus Vineyards and the Gallo Family have also seen it as an opportunity. Tax dollars coming into that valley means that the region is now better able to support their entire industry, and allow those who were there before them to also flourish. All of the marketing that we did, when they had a grant to do so, is still working.

Right, now you get it. In fact, these small lots are more hands on, since they’re small farmers throughout the valley and have that important respect for nature as they farm. So, when it’s all said and done, in order to sell their grapes to Napa and Sonoma – and they do – they have to give very special attention and care to what the buyers want. 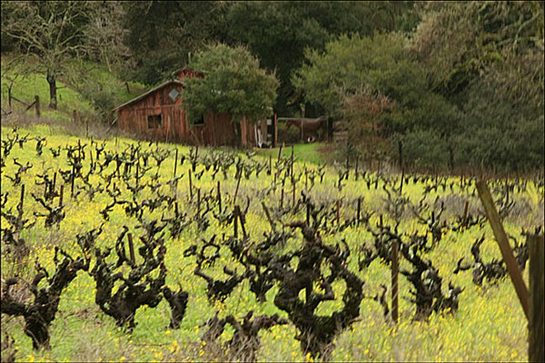 And, they’ve got a great work ethic.

As they grow and the big guys move in, adaptation will begin. Chuck Wagner has tried growth in Napa, and has come up against rules that are counter intuitive. The Wagner family that owns Caymus Vineyards, also grows grapes in Monterey, Santa Barbara, Sonoma, and now Solano County.

On March 8, 2016, Gary Falati, the former mayor for the city of Fairfield, wrote the following and was printed in the Napa Valley Register: Keep up the good work, Napa County

I want to offer my congrats to Napa County for a job well done. It’s taken since 2009 and a lawsuit, but you have succeeded in convincing one of the few and brave wine industry pioneers, Mr. Chuck Wagner, to relocate to Suisun Valley. Suisun Valley is the 12th official California American Viticultrual Area. It was established in 1982 just a year after our neighbor, Napa Valley, was designated. Richard “Chick” Lanza filed the application for the designation, at that time he was the winemaker for Wooden Valley Winery.

Please share with the folks at Napa County to keep up the great performance of pushing wine industry icons like Mr. Chuck Wagner, owner of Caymus Vineyards, to relocate to Suisun Valley were he is welcomed with open arms.

An update from Suisun Valley, unsolicited by anyone (I’m no longer their publicist), and heartfelt from me. It’s great to watch what we’ve nurtured maturing. Suisun is moving forward…

Mr. Wagner and the Gallo Family, thanks for maintaining the culture of the valley. It’s admirable.