Brouhaha ~ What’s it all about… Silicon Valley Bank vs. Wine Market Council 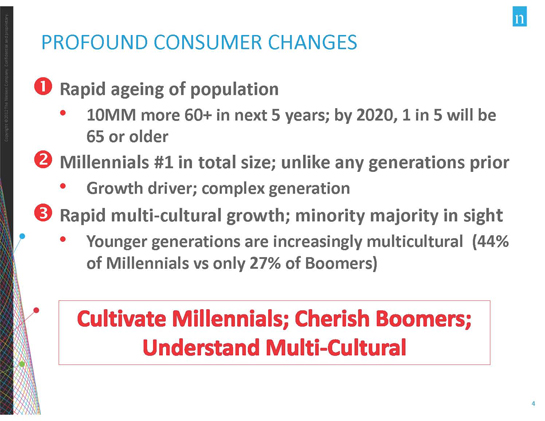 When I read this headline, I thought to myself, “Well, that went over well.” A bottom line for any research is that it’s always a moving target, and will always be a work in progress.

What got the SVB’s author’s juices flowing is the following statement:

Instead of being transparent about the problems, the WMC elected to simply remove the first slide at the top of the page from the deck. No mention was made of that. That slide and the Total Case Consumed slides just disappeared from the Yountville presentation without comment.

This morning, I got the following press release to clarify. I thought I’d share this with any of you who are in the wine business and might have missed this one.

St. Helena, CA, March 24, 2016 — Wine Market Council, a non-profit association of grape growers, wine producers, importers, wholesalers, retailers, and other affiliated wine businesses and organizations, today announced a clarification on Millennial wine drinkers and the consumption habits of other generations that were presented at the 2016 Wine Market Council Research Conferences.

“At our Yountville conference in March we made a correction to the data that was originally presented at our New York presentation in January,” said John Gillespie, President of Wine Market Council.  “In the New York City presentation an error was made, which resulted in an inaccurate projection of wine consumption volumes by generation.”

“The overstatement of glasses per occasion, once corrected, leaves us with the conclusion that while Baby Boomers remain the largest wine consuming generation, Millennials are rapidly closing that gap,” Gillespie added.

Wine Market Council has been reporting on consumer wine consumption habits for the past twenty-two years through their annual consumer surveys.  The Council retained ORC International, a leader in business intelligence, to conduct the consumer segmentation study of 2,936 U.S. wine drinkers in June, 2015.  Gillespie adds that while incorrect data points were used to make the original calculations, the final conclusions remain the same.

The following facts were clarified by Wine Market Council at their Yountville conference: