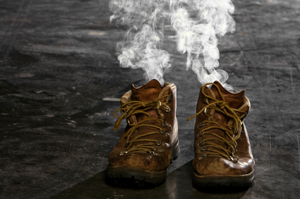 Certainly, I could also add Official Wine of Millennial American Females to this title, but the title itself would just be too darn long… I know plenty of women who also love Petite Sirah.

Petite loves that the Millennials are gravitating toward this “ain’t your papa’s Cabernet” wine. I’ve always felt the same way about Petite Sirah, or I would never have taken up the cross for this underdog variety; a variety that has carried a substantial burden of California’s wine history. Now, a new generation of daring consumer palates are coming forward… They love Petite Sirah and are happily coming out of the closet. They don’t fear their elder opinions about Cab being king. They believe Petite is the joy of the varieties as regards bold, flavorful wine. I completely agree. I love the juicy, refined flavors, too. 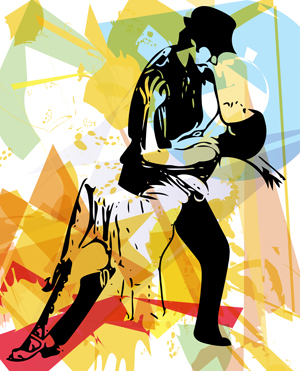 And, PS I Love You is about to start dancing again. Dark & Delicious Petite Sirah® – for the time being – has lived a complete cycle.

This DOESN’T mean that anyone else can create a Dark & Delicious Petite Sirah event. We’re registered and we have to leave the door open for a resurgence, if some brand wants to sponsor and blow new life into a similar event.

It’s great to go out as being called “the standard in varietal food and wine events,” by Kent Rosenblum. He’s been with us since Day 1, making it all happen for the last nine years. But we’ve outgrown what we can currently do. As a result, we’re morphing in a Petite Sirah educational format. Ten winemakers and vintners will host the panels discussions of their Petite Sirahs; methods and flavors… The essence of the wines. This is going to be an exclusive setting, with no more than 100 tickets being sold to the public.

Many have asked some great questions about D&D

The following will answer your questions, too. It’s one thing to say it’s over, but I can’t just walk away from these questions, without appearing to be irresponsible if answers weren’t provided. Our fans deserve to know where the bend in the road occurred. 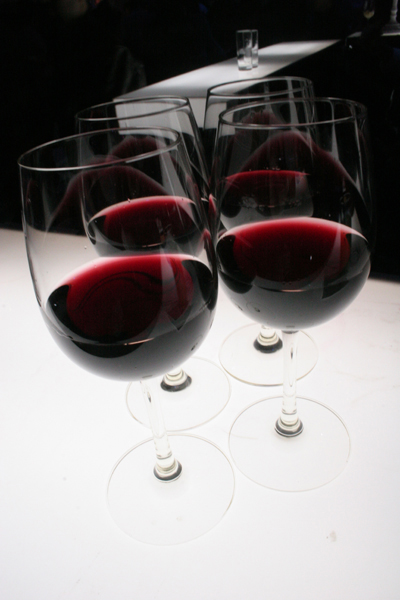 These answered seemed to answer most of the questions, for full disclosure. As Kent Rosenblum said to me, “We’ve outgrown the event.” For now, we certainly have… Of the over 1,000 growers and producers, which have grown since 2002 – when only 62 growers and producers could be identified in 2002 – we can’t get over a hump for membership of about 80 brands. This means that we have to remain pretty stealth. We need a sugar daddy, in my humble opinion. Perhaps one day that will happen again. Concannon Vineyard has been a major contributor for PS I Love You through the ages, but at some point we just had to either grow up or wither on the vine. We’re working hard to keep the variety that is being referred to as the follow, by Beppi Crosariol in The Globe and Mail:

If grapes could choose their own names the way scores of Hollywood actors have done, I suspect petite sirah might have rolled with something catchier, or at least more descriptively appropriate. Like Blueberry Syrup Bomb or Tyrannosaurus Red. Or Official Wine of Millennial American Males.