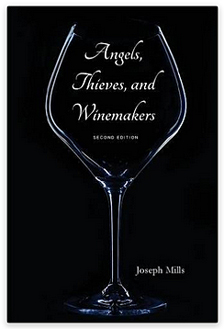 I received the newly released Second Edition of Angels, Thieves, and Winemakers, by Joseph Mills.

Every bit as good as his first edition, he begins this journey with his penchant  for humor, but then he leans into more thoughtfully provocative musings.

“This second edition contains new poems, completely revised poems, and a re-arranged sequence.” According to Press 53 publisher Kevin Morgan Watson, “It showcases those poems which have aged well, and there has been a judicious pruning of pieces. The result is a impressive new release akin to a reserve.”

I started laughing right away, which I had expected, when I began reading…

If only people wore labels,

their appellation, their varietal,

their alcohol content, think of the time it would save.

We could cut out the small talk…

There’s a bit more to this one, which is worth finishing on your own, for the final chuckles.

The humor continues; but then I didn’t have to hold my splitting sides. Joe took a turn into simple observations of life in the wine world, watching behaviors without judgment. He just states facts that we take for granted, but are curious, nonetheless… And, they make you smile and think.

At Happy Hour, She offers a Half Dozen Hypotheses Why a Second Glass Can Taste Better

and tells the body,

2. The wine itself relaxes;

having slipped out of its cork corset,

it begins to breathe easier

and make itself more sociable.

After all, if you were bottled up

for months, even years,

you’d be a little shy

or irritable at first.

Then, Joseph Mills finishes with provocative musings. One especially reminds me of what I did with my own children and am now doing with grandchildren.

Practicing to Be a Poet

… Whatever my father thought of this,

he would wait, seemingly patient,

smoking Kool after Kool, [no Kools in my life, though] as I scrambled around ditches, and he would admire

anything I scavenged from the weeds, saying, “That looks like a good one.”

when I would clamber back to my seat… 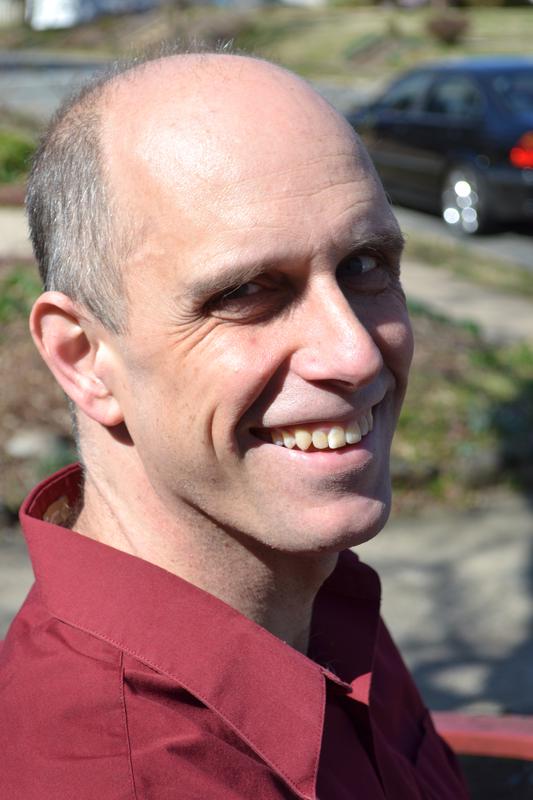 Joseph Mills is a prolific poet. He’s of a very special kind, who considers wine country in a way others have yet to capture. Mills has published many books, including the first edition of Angels, Thieves, and Winemakers. I was very fortunate to have a copy for review for that one, also. What I wrote is now on the back of his second edition, and I’m honored.

This brilliantly written body of work had us laughing out loud, realizing that Joseph’s razor-sharp wit and wisdom was more than what the doctor ordered… It was insightful, inspirational, and extremely well written entertainment. Jo Diaz

Nothing has changed with his second edition, as regards the quality of his humanity. It’s a great read and worth putting into your wine (book) library.