Three cheers for the grandparents who have loved unconditionally, and in the process have saved more than one child along the way. My maternal grandparents were my anchors, and have shaped how I also love my grandchildren: biological, step, and natural. Today, I raise my glass of wine to the grandparents whom we all love dearly. 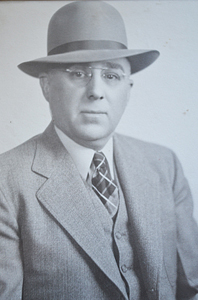 This Sunday is Grandparent Day. The major lesson I learned from my grandparents was to be a loving one, too. This weekend, I’m officially celebrating my grandparents. My glasses of wine, whatever they may be, will be toasted to my forefathers and foremothers.

I still cry when I think of my maternal grandfather, most especially, because it was so unexpected and well before his time… Peter J. Bernier has been gone since Dec. 3, 1963. I’m closer to him now than when I lost him. It’s been 52 years, and I know it won’t be another 52 before I see him again. That’s a great comfort.

I do, however, miss him every single day; he had that much impact on my life. This weekend, I’ll raise my glass to my “other” Mr. Wonderful and all other fore-parents. 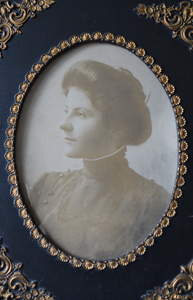 There’s something said for mothering (and grand mothering), because a conscious decision was made, versus biology. My grandmother was like this. I wasn’t her biological granddaughter. I was biologically her grand niece. But, my biological grandmother died – due to child birth. So, my aunt (after losing her sister unexpectedly) stepped in to raise my mother. My grandaunt, turned grandmother, had one miscarriage after another and a still born child ended her career in mothering, or so she thought (seven total misfires). By the time I came to her, her scars had softened, and her heart was ready. What a women, to save my life and my sanity from a childhood I barely managed to survive….

By the way, the man above was my grandmother’s husband and my grandfather. This man had no biological connection to me what-so-ever. He is living proof that grand parenting isn’t about biology. Anyone can have that connection. Grand parenting is about taking a child into your heart and making sure to never, e-v-e-r break it…

About grand parenting… We’ve r-e-a-l-l-y figured it out. We’ve been down most of the roads of life. We know where most of the potholes are, so we deliberately avoid them. What might appear as “spoiling” our grandchildren is actually careful and joyful navigating. “Spoiling” them is leaving them to their own devices, which today has become an unintentional pun. 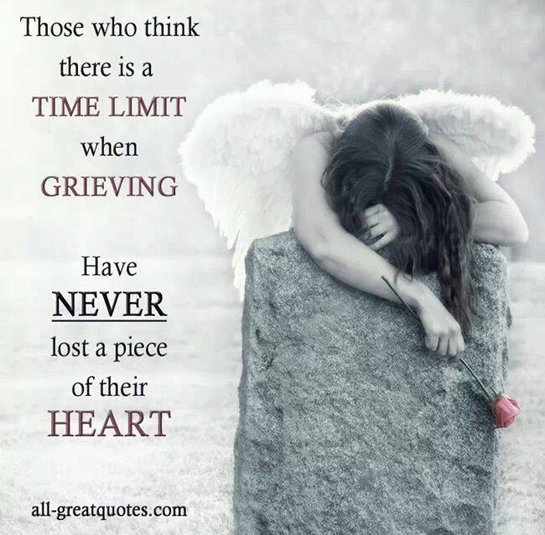