Boyd Broland and their Birds, BoDean Company to the rescue 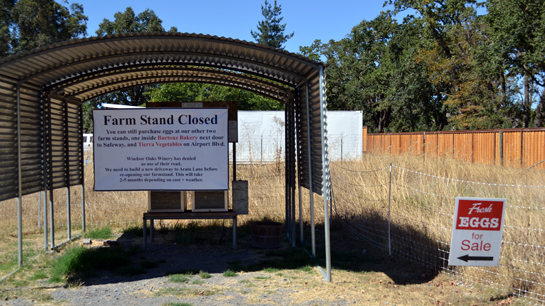 Boyd Brolan and their Birds…

We’re all just happy birds of a feather here in wine country, or so we thought. This is Wise Acre Farm, right in the middle of Windsor, California’s wine country. This is where hospitality is part of our daily due diligence.  This is a farm where I’ve brought my grandchildren. It’s great to see the source of your food. And, it’s marvelous to go on tour with the farmers and meet the hens laying one’s eggs.

I’ve been wanting to write this story for several days, but time hasn’t permitted. This explains why I’m coming to the party late, but I just got some dynamite lit under my chair that makes me very happy.

I took this image on July 30, before the storm, when all was happy! These young farmers really have the passion. 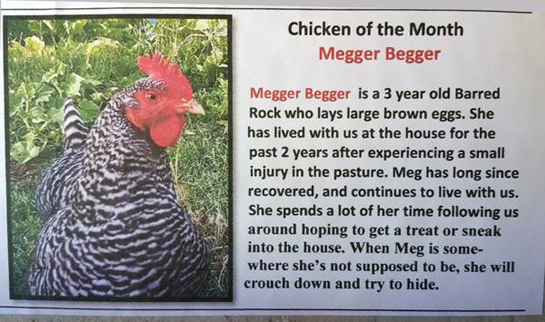 THE PLAYERS: Bryan Boyd, Raina Brolan, and the Birds

Free-range egg farmers Bryan Boyd and Raina Brolan have had so many challenges, it’s hard to imagine that anyone would be so unkind as to deny access for what is about eight cars a day.

At one point they had a bird disease,  which spread through their hen population, devastating it and perhaps their spirits for a bit. We all patiently waited until they could recover, including offering donations for living expenses. I was there for them, and know that a lot of other people were, too. Raina became retrained for a job, and had to leave her daily hen mothering. This wasn’t that long ago, either.

Now, they’re recovering, beginning to move forward nicely again, and their immediate neighbors just closed them down over a few feet of road access. Those of us who want to buy our wine country, free-range eggs have been told to take a hike, not by by Bryan or Raina, though. they’ve let us know of alternatives for a short while. Still, the sting of their neighbors is very hard to take, with such nice people just trying to make a decent living.

It was a day like any other. I needed free range eggs, the kind where I drive by the farm every day and see the hens promenading. This day I drove to my bank first to get cash (it’s a long process, not usual to buying eggs), I then drove to the egg stand and read this sign: “Closed, due to Windsor Oaks Vineyards and Winery is not letting us use their driveway anymore. We’ll reopen when we can build our own road,” the short version.

The story hit the Santa Rosa Press Democrat. Yeah, it’s that big of a deal. [I knew it was a big deal, too]

After almost four years of selling fresh eggs from a stand just off Arata Lane, Wise Acre Farms closed down its direct-to-consumer operation, rather than get into a court battle with Windsor Oaks Vineyards & Winery, which owns the road to the farm.

It’s a classic David vs. Goliath story, with the wine industry as Sonoma County’s Goliath. Its high-paid lobbyists and marketers re-branded this region from our cherished, natural “Redwood Empire” to their commercial “Wine Country.” Goliath hoards more than its fair share of water, agricultural land and road space. These wine barons run a wine empire.

Wise Acre Farms owner Bryan Boyd, who shut down his drive-up egg business when Windsor Oaks Vineyard & Winery insisted he no longer use a small stretch of their road, said the “generous donation” from BoDean Co. will enable him to build a new driveway.

“This will be the key to moving forward with the construction project,” he said Tuesday.

ACCORDING TO Josh Cleaver:

Windsor resident Josh Cleaver, director of sales and volume control for BoDean, said he was very impressed with the local sustainable egg operation and wanted to help out after reading of Boyd’s plight.

“If we can help in any way, I thought let’s do it,” Cleaver said. “It’s an organic, small business. People want to see those things succeed.”

I just spoke with Bryan, who told me that the generous offer from BoDean Company begins their process to have a driveway built, by their paying for the asphalt. There will still be structural change costs. I immediately thought of helping them again, with this process. My heart goes out to them, with this latest challenge. Let’s just say, there’s a story coming down from my site (a first for me in almost 10 years of publishing wine country stories); and, in its place, this one is going up.