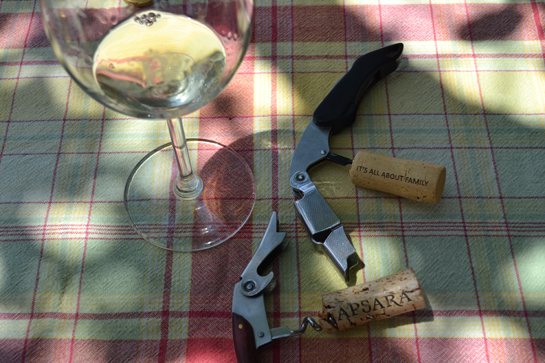 For those of you wine writers, who are looking for an interesting assignment, this may be right up your alley.

This assignment is NOT open to the public; nor will there be trade people, who would like to participate for this one. This is ONLY for wine media. This means that it will be quite intimate, and you’ll have quick assess to some very interesting wine brands, with a captivating story… One Man’s Grapes, Many Winemakers’ Dreams.

One vineyard and what different winemakers do with the same grapes 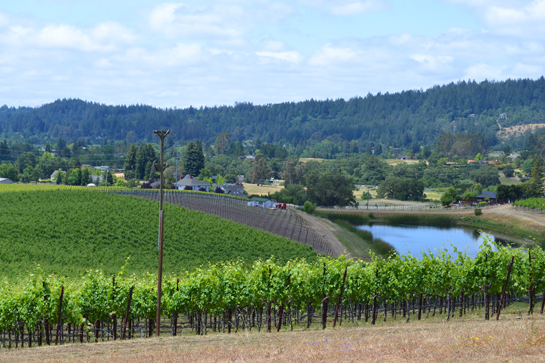 I hope that you’ll decide that this is a special opportunity to taste the hand of the winemaker, as we will feature wines made by eighteen different winemakers, all starting with the grapes grown at Kick Ranch northeast of Santa Rosa.  And the winemakers will be in attendance to discuss their wines from Kick Ranch, other select wines they make, and their techniques.

Since 2004, more than 70 wines made with Kick Ranch grapes (most with a Kick Ranch vineyard designate) have received 90+ scores from highly-esteemed wine writers and publications, including Robert Parker, Wine Spectator, Wine Enthusiast, and Steven Tanzer’s International Wine Cellars. We planted Kick Ranch in 2000, and since then it has become a “reference point” vineyard for Rhone varieties in Sonoma County, and for bright and refreshing Sauvignon Blanc wines.

My wife Kathy McNamara and I have been actively involved in the wine business for more than 20 years, since we first met Kent Rosenblum of Rock Wall Wine Company, and invested in his family winery Rosenblum Cellars in 1992. Then, in 1998, after working on a trial that lasted six years, I heeded my wife’s advice and began a transition away from law to become a grape grower. After two years of walking hillsides all around Northern California, I found a perfect vineyard location nestled on the western flank of Spring Mountain in Sonoma County.  We later learned that a vineyard had flourished there more than 120 years earlier.

Kick Ranch’s hillside site is not only beautiful, but harkens back to an important pioneer history in Sonoma County. Its original settlers, Iowa-born and raised Richard and Sally Fulkerson, traveled nearly 2000 miles by wagon along the Oregon Trail, arriving to Santa Rosa as one of the area’s first pioneer families in 1854. It was outside the new village of Santa Rosa that, as later recorded in their family journal, they established a “fine ranch” with orchards and 25 acres of vineyards, and likely supplied the grapes for some of the earliest wineries in Sonoma County.

If you’re a wine writer and this opportunity interests you, please contact Dick Keenan: dick.keenan@gmail.com.

In his vineyards in Bennett Valley, Santa Rosa, California

(Dick will provide driving directions when you RSVP)