Sean Piper, of Napa Vintage Wines, just posted the following on his Facebook page: “Dear Wine Consumers: You don’t have to pay top dollar for wine, but there are reasons you might want to.”

Of course – it got my creative juices flowing about what would be number 7. Doesn’t something provocative do this to you, too?

Sean Piper: You don’t have to pay top dollar for wine, but there are reasons you might want to. 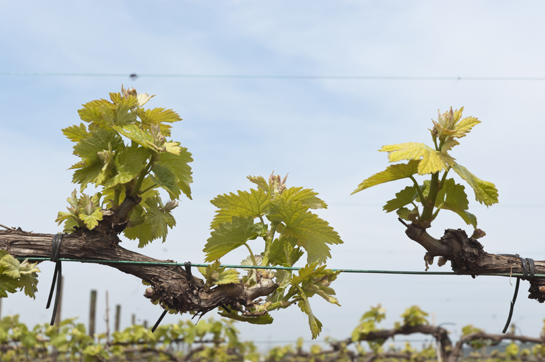 His Facebook friends chimed in with other reasons. Silly as some of them were, there’s still a bit of truth in humor, right?

What would be number 7, without the thoughts of others, and “terrior” came to mind. Think Bordeaux, think Burgundy or the Rhone. Think Russian  River Valley, and if you want to get super fine, think Green Valley of the Russian River Valley.

Terroir, what’s it all about?

It’s about the sun, the earth, the air, what lives and grows with our atmosphere on earth. It’s about a sense of place and what can (or cannot) grow in that location.

If you ask anyone in France, “What’s terroir all about?” not only will that person tell you in words, but his hands… and even his body… will go into action. A word created by the French vignerons, you can bet your bippy that it means something, and it’s worth writing about it for the uninitiated. If you’re still skeptical after this, go fight with the French… on their own turf, in their own vineyards, under their own blue (or gray) skies. It exists, take it from someone who’s got some French in her: Bernier and Ouellette; Bernier pronounced like Viognier, and Ouellette pronounced like Willette.

I marvel at those who would love to just dismiss it. It’s like telling someone in the deepest regions of New Guinea, for instance, that Facebook exists and they challenge you on it. Ignorance is bliss, but it’s only ignorance of facts. When someone’s light bulb goes on, it’s like a Christmas tree just lit for the first time of life.

Sean, thanks for the inspiration.