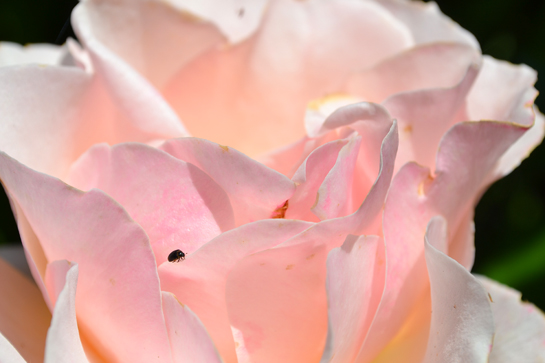 The Summer of Love gave birth to an important movement… The first Earth Day began the following year in 1970, by U.S. Senator from Wisconsin Gaylord Nelson. He witnessed the ravages of the 1969 massive oil spill in Santa Barbara, California. He was inspired by the Vietnam anti-war movement and felt that if he could take that energy “into a public consciousness about air and water pollution, it would force environmental protection onto the national political agenda.” It brought tremendous awareness to those of us who were in the “now” of it all. And, if we look at where we’ve arrived, it wasn’t a moment too soon. However, the challenges just chased big business out of the US into Third World Countries, instead of investing in the necessary changes to become sustainable. Now Third World Countries are having to pay the price for the dirty, polluted materialism. We can all live on less. But, do we want to? Do we care for Mother Earth enough? Time will tell.

Meanwhile, Earth Day  is still an awareness day; most especially as the world has become so much smaller via social media.

I grew up in the manufacturing town of Lewiston, Maine. At the foot of Bleachery Hill existed a row of factories… Pepperill Mill was a bleachery, making cottons sheets for an adoring America. Their huge smoke stakes spewed constant smoke, it seemed, billowing up into the air we all breathed. On the other side of the Canal that carried their polluted water into the Androscoggin River was the Bates Mill. There, they made the ever popular – at the time – Martha Washington bedspreads.  Further down the canal (on Canal Street) were shoe manufacturing companies, when my grandfather would take me into a small retail stores to buy shoes for the next school year. I can still smell the leather from the tannery within the building.

It was they that we successfully shout down with our demands for a cleaner environment. Now, it’s the world’s turn… The factories don’t have to close, as much as they need big business to stop the thinking of excessive profits and put some of that money into sustainability.

I’m thankful for those in the wine business, who have already begun this process. Some grape growers are exemplary farmers who want to make a difference in the methods they choose for their own manufacturing, by doing it though scientific methods that are working. 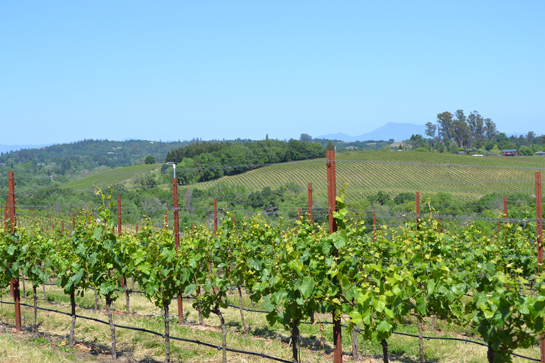 Iron Horse Vineyards is one such example. Another one for me, because it’s one of our clients, is The Rubin Family of Wines. I’ve spend copious hours working with Ron Rubin’s sustainability experts Jim Pratt (Cornerstone Certified Vineyards) and Dr. Mark Greenspan, PhD (Advanced Viticulture).  In meetings, interviews, transposing tapes into text… Listening, learning, and writing about it in documents, there’s so much to learn and know. It all leads to a better planet… It all leads to more appreciation and understanding of our fragile planet, from like minded people.

I’ve been a guest at the Sterling Family’s Earth Day event for the last five events, including the one yesterday. This year’s inspirational speaker was Kevin Jorgeson. Before Kevin talked about his scaling to heights never before achieve, a special surprise was to have Governor Jerry Brown make a special guest appearance. I’m also inspired to continue with this story on this wine blog tomorrow, because so much happened at this vineyard Earth Day event, that I’d like to take it step by step.

The following is a photo collection of the day. These images tell the rest of the story for today. If you’re on board with Earth Day, I appreciate your mind so much. If you’re not there yet, and think it’s just a hippie movement, please think again. We need you. Your children need you, and your grandchildren will need you to show them the way, for a kinder, greener thinking world.

More to follow during this week. For today, here is the VIP Garden Party. 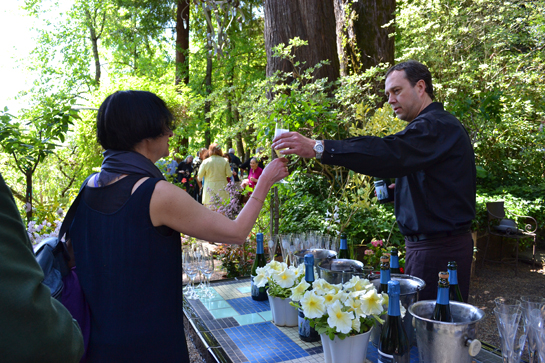 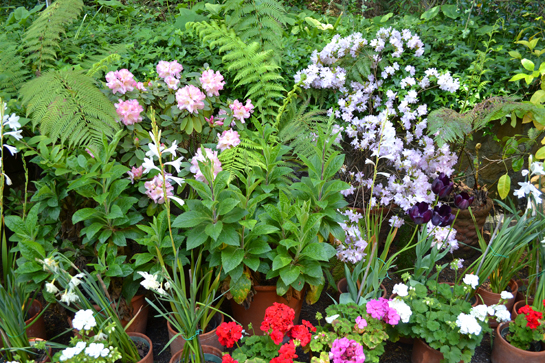 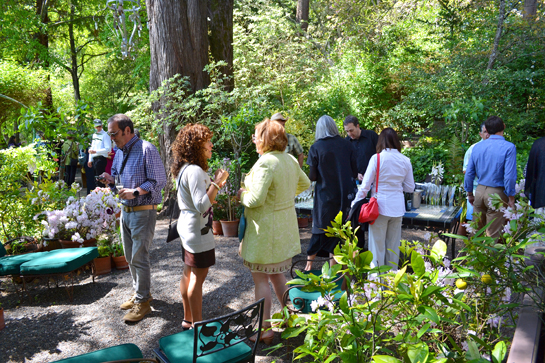 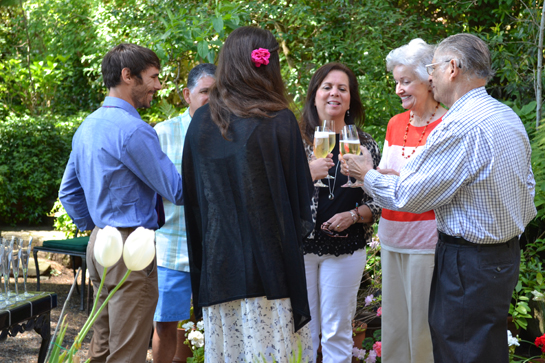 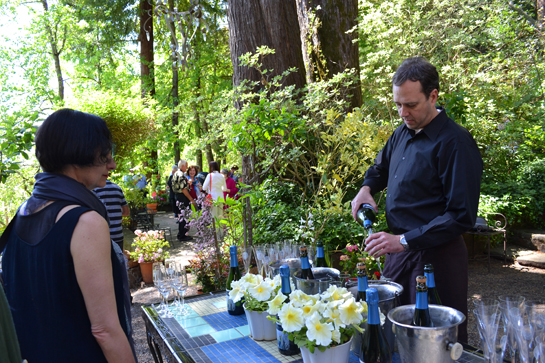 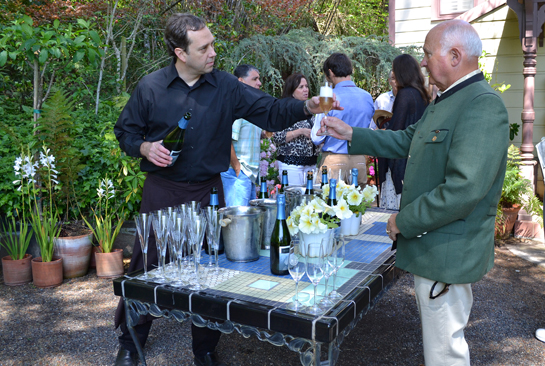 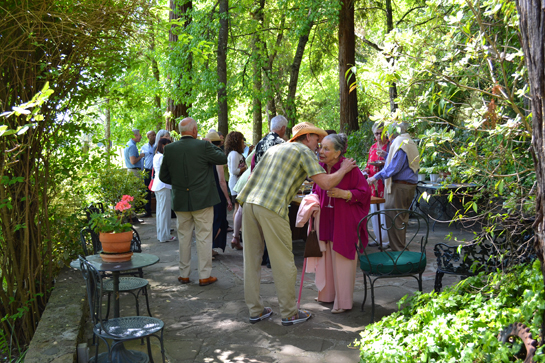 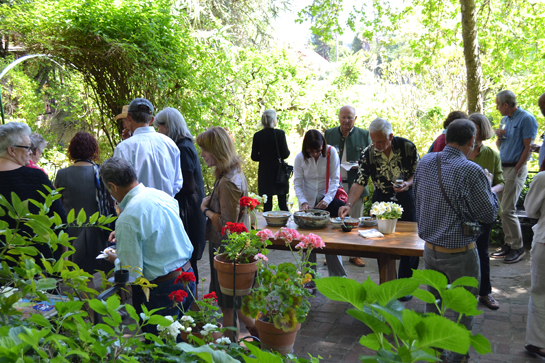 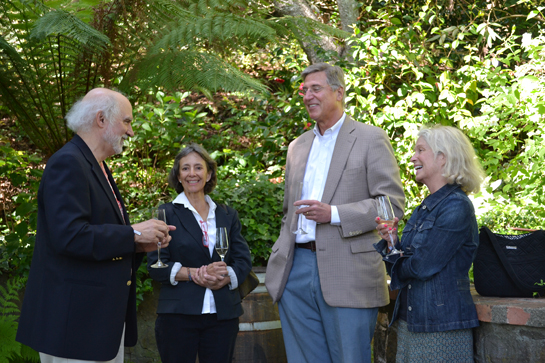 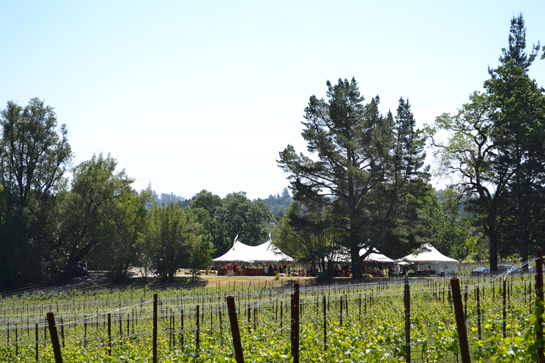 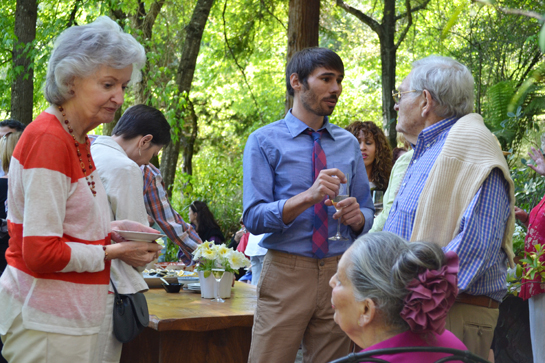 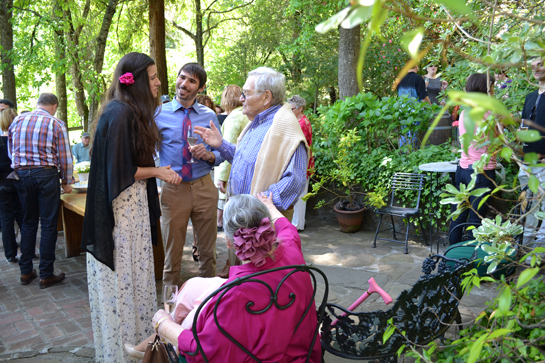