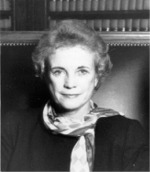 Sandra Day O’Connor has been a very important inspiration in my life; and was an anchor for me while I was dangerously adrift in my early days of getting into the wine business…

That was a brief and almost private conversation that I had with retired U.S. Supreme Court Justice Sandra Day O’Connor. I write “almost,” because Justice O’Connor had a Santa Rosa Press Democrat reporter very close by… Jeremy Hay was asking her questions between visitors, who wanted to have a few words with her.

The first woman justice on the United States Supreme Court sat in a wicker-backed, wooden armchair, eating caviar and greeting a parade of visitors Sunday at Iron Horse Vineyards, where she was the guest of honor at an Earth Day celebration. 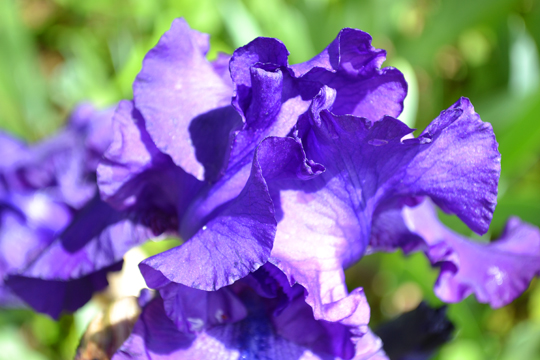 What I told Sandra Day O’Connor that brought tears to both of our eyes:

In 1992, I moved to California with my husband and children. When I left Maine, I had just sat on the dais with Senator George Mitchell, who – at the time – was also Senate Majority Leader. I was at the top of my game. When I got to California, no one knew me. I wasn’t born into wine, I didn’t know anyone in the business, and I didn’t know much about it, either; but, I still wanted to segue into the wine business from a radio PR career.

I also didn’t want to take a good job away from someone else, while I waited patiently for a break. So, I took a menial job, and worked really hard for the next year as a housekeeper with lots of clients. I did this until my break came in a marketing department with full time employment.

Still, as all of those days went by, I’d have to tell myself over-and-over again, something that I had just read in those days that you had said: Do the best you can in every task, no matter how unimportant it may seem at the time. No one learns more about a problem than the person at the bottom.

It was those words that kept me going, and kept me sane during the process. “I don’t know how I could have done it without you, Ms. O”Connor. You kept me going.”

And she asked, “So what are you doing today?” 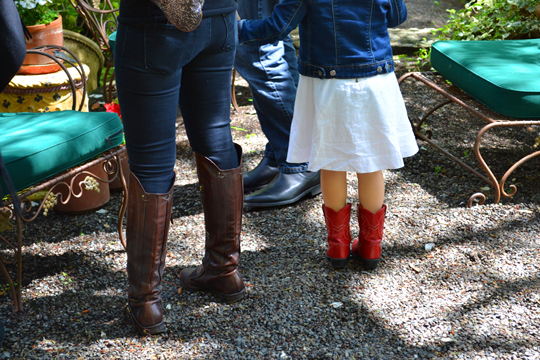 Earth Day at Iron Horse Vineyards is one of the most special events for me each year, because I’m deeply connected to the earth. Joy Sterling of Iron Horse Vineyards does an amazing job with her crew to put an event together, which truly represents earth’s preservation activities. 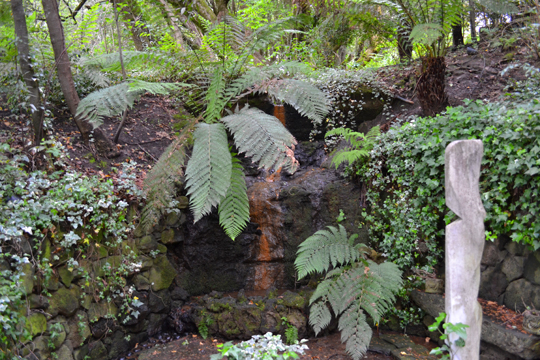 When Jose and I arrived, the morning had just delivered a rain storm. Earlier in the day we were all a bit concerned that the event would be in trouble. I overheard Joy telling someone that her assistant had Plan A and Plan B in the works. “This year,” she said, “she focused more on Plan B, than she had on Plan A. 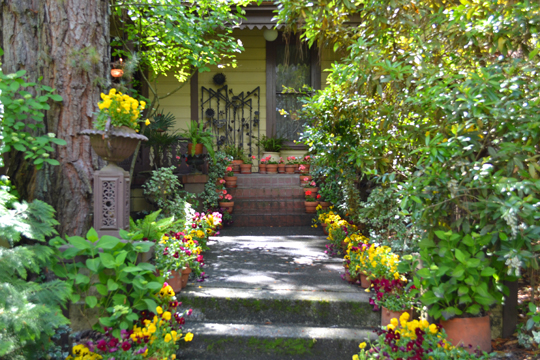 It was a good thing, because the tent allowed all vintners to arrive to a dry setting, and feel secure in knowing that they wouldn’t get rained upon. As it happened, we wouldn’t have been… But, this just demonstrates how the Iron Horse commitment is steadfastly held to making sure every detail is perfectly orchestrated. 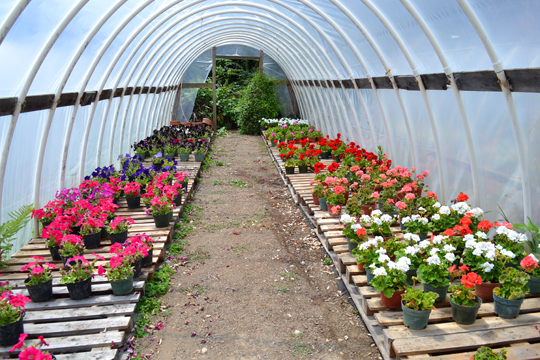 The rain, by the way, created a sensual mini atmosphere of the tropical kind. Aromas of warm earth filled the air and instantly returned me to Caguas, Puerto Rico, where Jose and I had just been in March of this year. Warm, damp moisture was held in the air, making everything feel fresh and cleanly nourished. It was actually a great start to an Earth Day, which I haven’t smelled like this since leaving Maine. 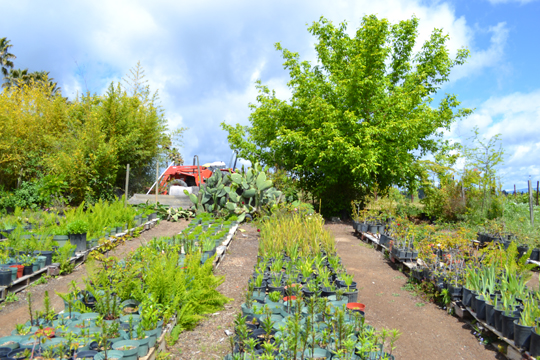 The following wine companies represented Green Valley, the best wine country place to celebrate Earth Days, simply by name along, if not the wines… But, the wines were also perfect.

This year, instead of just focusing on the wineries who were there, I decided to really focus on the earth that surrounds the Sterling’s family’s winery. What follows are a few more of my best shots from that day, beyond the wines and wine country. 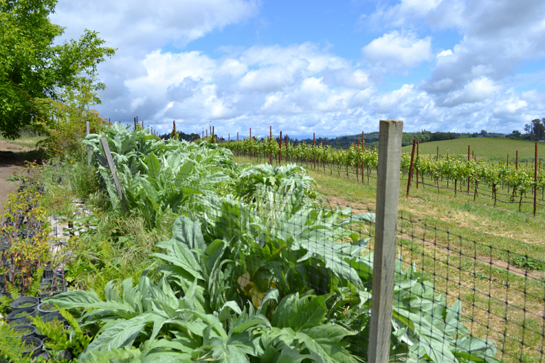 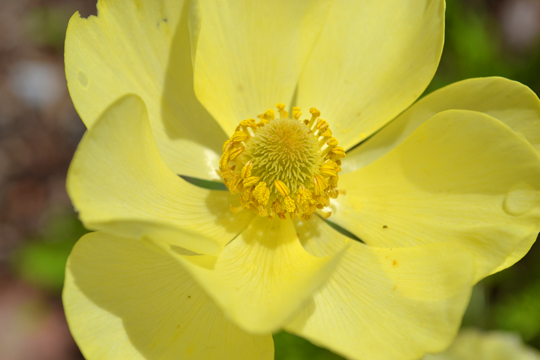 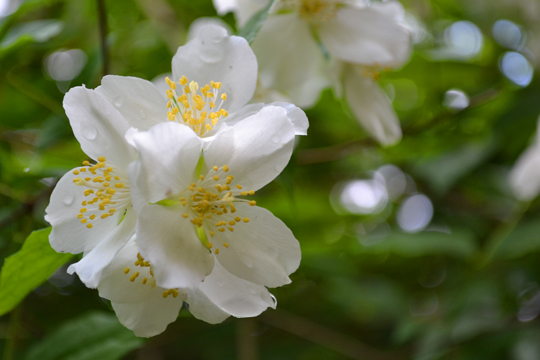 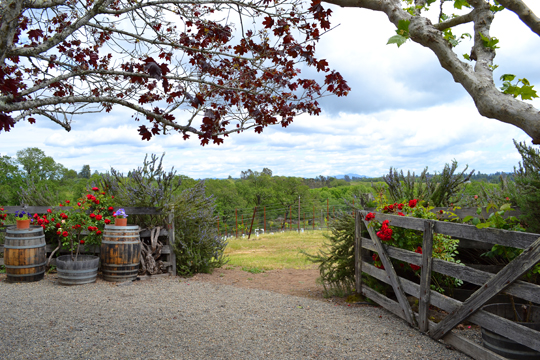 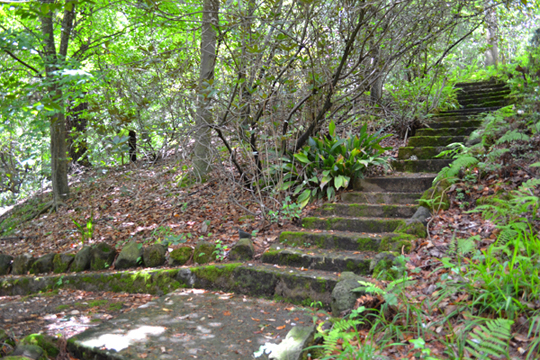