The marketing costs for a 50 dollar bottle of wine

The marketing costs for a $50 bottle of wine breaks down in the following way, within the three-tier system: 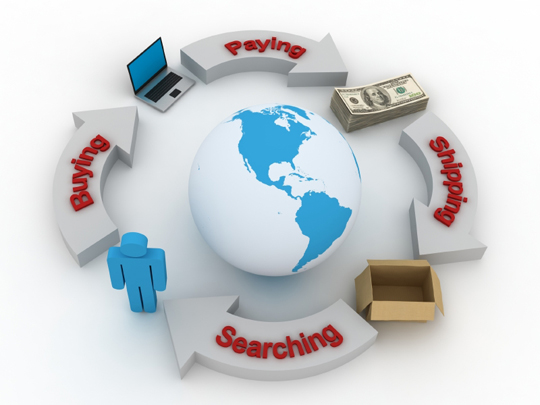 The more often you buy a bottle of wine directly from a winery, the more profit there is for the wine company owners. Because there’s more profit, it allows for those with advanced social consciousness to take better care of their workers, and some of actually do care about their workers… most especially the smaller wine companies. The smaller the company, the more direct contact/relationships exist. This exists even more so if the wine company is also growing its own grapes.

This information was sourced through my wine sales and marketing degree program notes.