Just as California has European influences that express our history, so does Portugal’s wine world express its history through Manueline architecture. 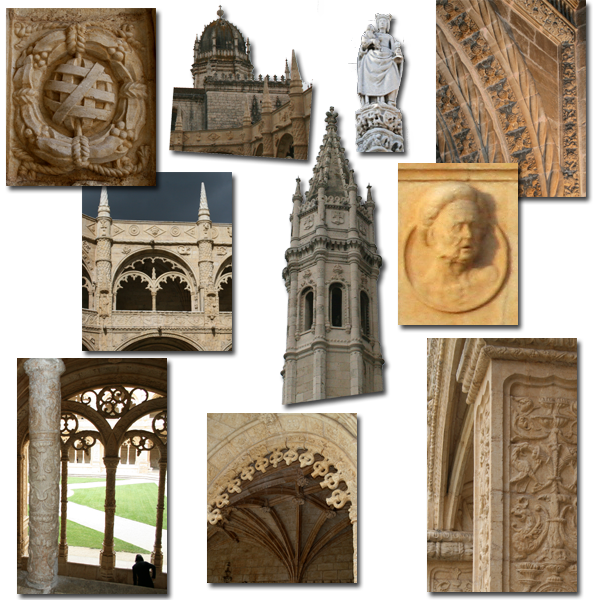 Everything about Portugal leads one back in time to whomever was the invader of that particular time… And many there were… each adding to the overall decadent character of their architecture. By the first few decades of the 1600s, a stylish kind of architecture evolved, and is today called Manueline, or Portuguese Late Gothic.

This period is so named for King Manuel I, who reigned from 1495–1521. The style celebrates the prosperity of his reign, and continued for some time after his death into the  first two decades of the sixteen hundreds. 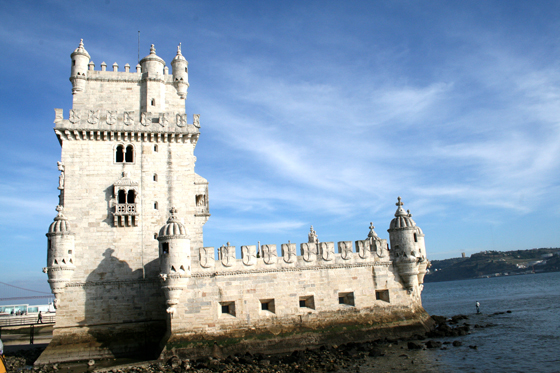 Manueline architecture has very distinctive patterns. It’s an extravagantly styled architecture that has a composite ornamentation of many styles. The buildings incorporate maritime elements and representations of the Portuguese Age of Discovery (1498-1542). This image I took of the Belém Tower, or the Tower of St. Vincent, is a classic example. It drips with unique details. It’s situated at the mouth of the Tagus River, which leads to the Atlantic within only a few miles. 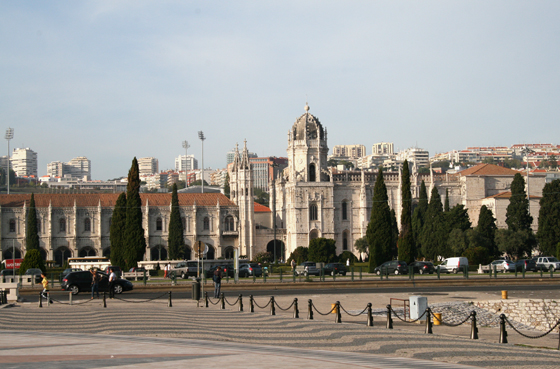 It’s a quick snapshot, while the Jerónimos Monastery (just across the street from the Belém Tower) is a very large example of yet more influences.

The collage above was created as one piece for you to examine. You’ll note all the unique details that will rival almost anything else you’ve ever seen. Surely in the US, we haven’t, in our own history, allowed a group of artisans to spend so much time creating anything this elaborately unique for us.