Variety Versus Varietal ~ Keeping The English Language On Course 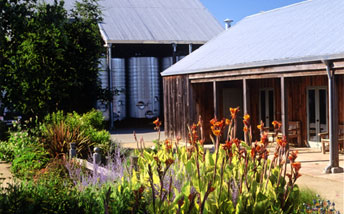 I’m a stickler for using the right word.

Someone once said to me,

No… sorry, you missed school the day that one was explained. “Is” is a copulative verb (the verb “to be”), and takes a subjective pronoun after any use of the verb “to be.” It is I, it is she, it is he, it is they, it is we… etc.)
When I came into the wine business, I learned most of what I did from others for the first few years. Then, I decided to take copious college units to catch up, which included viticulture, enology, sales, marketing, PR, Spanish I and II, wine components… the list goes on… 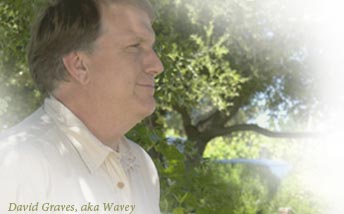 Today, the word has been misused so often that dictionaries have simply given up and are now including the word “varietal” as a possible noun. It pains me to see that which is wrong become right simply because of misuse and abuse. It is I who will be sticking to its original forms. It perhaps doesn’t matter to most of the rest of us; but, there are a few diehards left among us.

I’m sure there are much bigger issues burning on everyone’s mind today; but I needed this slight diversion right now, as I write “variety” one more time and reflect on its abuse. Thanks Wikipedia!