Wine, Women, and Shoes ~ What a trip! 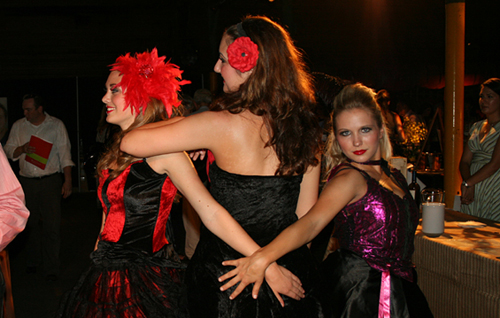 First of all, I learned something very important at this event… But, let me digress for a minute.

A while ago, I wanted to protect my camera from my husband. He’s lovely… no problem there, he’s  just been known to drop a few things, so I bought him his own camera. Now that he has one, and we’re in the same space, I can’t believe how easily women pose for him.

I watch and just smirk from afar. He seems to like it a lot, too. Since I hate having my picture taken, he’s now got a willing audience. (I know what side of the camera suits me best, let’s just say.)

So, it was really fun to be in his wake, as women just gave him that “sweetie face” that they do so well. He’s got a much more interesting portfolio from this event, but I did okay for myself this time.

Wine, Women, and Shoes 2010 was that kind of event. I just followed Jose and was part of his wake. They were in the mood, and I just capitalized on the moments.

A Napa Valley fund raiser… I’ve photographed so much wine, and so many people enjoying wine, that I went off the deep end and photographed just the scenery.

This video is simple fun… I start with a winery, I end with wine barrels, and in between it’s just women, shoes, and the guys serving it up on a platter to them.

Enjoy! It will take all of two minutes of your time, and I promise this is not your average wine event. Congrats to Elaine Honig who’s got it figured out… It’s off the charts, in my humble opinion.