When Irish Wines Are Smiling 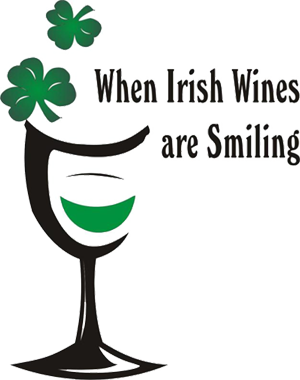 It just had to happen.

In 2002, when I organized and started not only PS I Love You, but also started the Association of African American Vintners, I was thinking about starting an Irish American Vintners Association. It just made sense to me. Concannon Vineyard was/is a client of Diaz Communications. (Although I’m no longer the winery’s publicist, I still work with Concannon, as they’re the sponsor for the annual Petite Sirah Symposium.) I kept urging for this important group to be formed, most especially when St. Paddy’s day would come around. I came up with a “Beyond Green Beer” tag line, so people had other options with which to celebrate… But, we were – and continue to be –  just too busy, and we never got to it.

Yeah… Someone has finally figured it out!

When Irish Wines are Smiling is the inaugural tasting to honor those of Irish descent working in wine and food in California. There’s a long history of Irish involvement in the wine trade globally, dating back to the eighteenth century.  Concannon Vineyard launched in 1893, as the first Irish American wine making family, started by Irish immigrant James Concannon. Today, James Concannon’s grandson ~ Jim Concannon ~ and his great grandson John Concannon can be seen walking across their courtyard. Jim is the winery’s ambassador, and John is busy with national sales. He’s also this year’s president of PSILY.

Winegeese is the name given to emigrant Irish families and their descendants, like the Concannons, who ~ from the eighteenth century onward ~ have been involved in owning and operating wineries in their newly adopted countries. Today, their names and wine brands are highly recognized as quality products on the international wine market.

There are dozens of wineries in California and beyond that have a link in one form or other with the Emerald Isle. When Irish Wines are Smiling will highlight the contribution made by the Irish to modern Californian wines, by showcasing some incredible and hard to find wines.

This Irish Themed Wine & Food tasting is going to feature wines from Irish owned, named, and ancestry wineries, which will be served alongside freshly prepared traditional Irish dishes and Irish Cheese.

(A portion of proceeds will benefit the Rutherford Grange)

You can follow the event on Facebook for updates as they happen: When Irish Wines Are Smiling

Others to be confirmed. 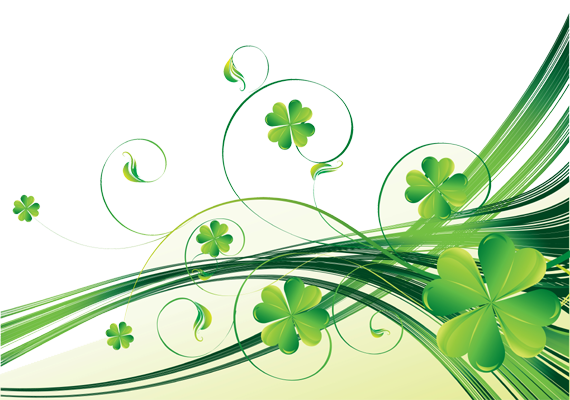