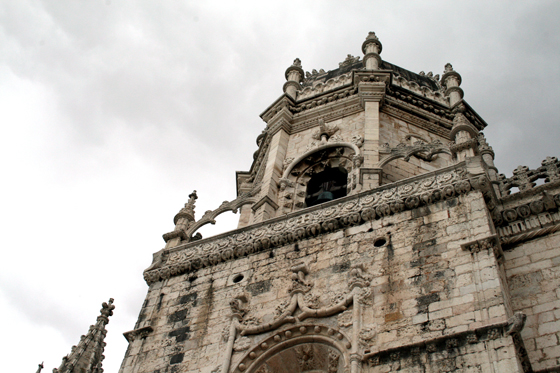 My wine import client Enoforum Wines flew Gwendolyn Alley (WinePredator) and me to Portugal last fall. Gwendolyn won the trip; I was going to Portugal so I could understand flora, fauna, their culture, and most importantly their wine.

Once landed, I was feeling much like Dorothy and Toto having emerged in the Land of Oz. 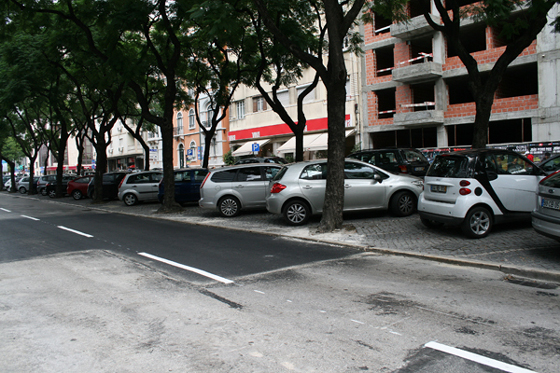 My first few days, Enoforum hosted me at the European Wine Bloggers Conference, being held in Lisbon. 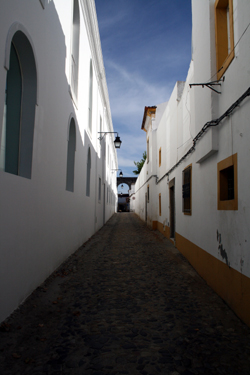 From the airport to the hotel, I was struck by how many small cars were on the road. It didn’t take me long to assess that Portugal is the Land of Little Cars. This lineup of cars above was the parking median outside of the hotel, where we were staying and where the conference was being hosting. I had to take this image, because it was like modern art to me… not just the everyday occurrence on this street as seen by its residents. I found it refreshing, coming from the Land of  Gas Guzzling SUVs. I’m willing to bet that one in every five to six cars in Windsor (where I live) are SUVs; which also amazes me, but not in the same suburbian way.

It was as I traveled through the countryside of the Alentejo that I came to realize that small cars are the only way to go in Portugal, given the narrow streets found in most communities. And, yes, these small cars do travel on these narrow streets. 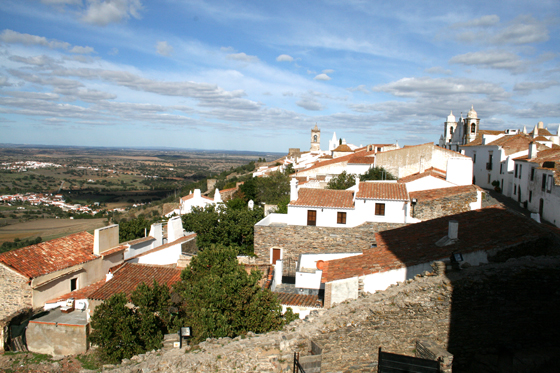 Having European roots (England, France, Scotland, leading to New England in the 1600s), there was something vaguely familiar (DNA). It may be the European sensibilities, it may be that I prefer to live in a more respectful way as regards the environment, it may be a more polite way of conducting life than what I’m currently finding in California… It may be all of that, or none of that; but, I did find myself strangely at home… even though I was in Europe for the first time in my life.

Once out of Lisbon, though, things went from the Land of Little Cars to the Land of Awe. As Delfim Costa, my host, drove me to the Alentejo region of Portugal, everything changed as I can relate it to my own wine country experiences. Yes, there were grape vines, wineries, olive trees, etc.; but, there weren’t any other familiarities of my California or Oregon wine country experiences. 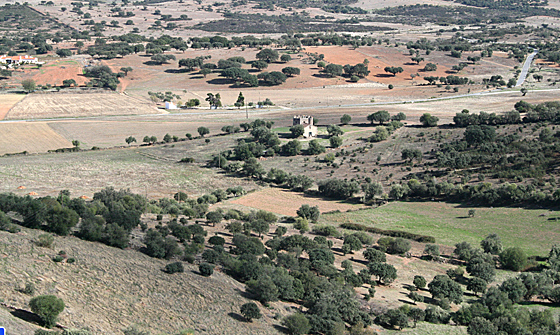 The land seemed very arid, not proliferated by a mountainous countryside and not with greenery everywhere through irrigation. Each town that we came upon is based around an original fortress that was built during the Middle Ages. This defined the property lines then, and continues as a community commonality today; built in such a way that it has withstood all the normal tests of time: use of people and normal time-lapsed erosion. 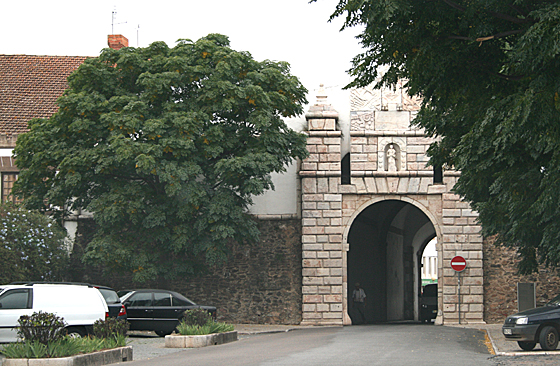 The walls that were built as protection from invaders in the Middle Ages still embrace all that’s held within today. Being from the U.S., where we have no remnants of that time, save arrow heads from our own native culture (which also can’t be dated), my historical background and points of reference are much less rich with artifacts. 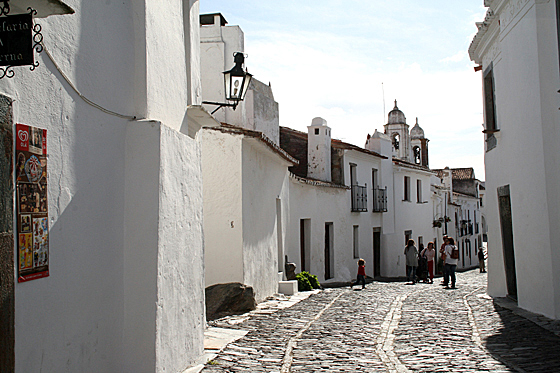 These are the things that rambled through my head as I walked though villages to become familiar with Portuguese culture. There was no better guide for me than Delfim. He’s completely passionate about his history. He’s a gentleman’s gentleman. He took great pleasure in defining every past moment as he knew it, and he knew it well. It was Delfim who sent Martin Page’s book to me, The First Global Village: How Portugal  Changed the World, long before we began to work together. That book gave me not only a great snapshot of Portugal’s past, but it was also an amazing world history lesson… One that I had never studied before. I had only caught glimpses of world history in my life. It is only now in life that I find world history completely captivating. As now seen through the eyes of someone who appreciates the Portuguese contributions, it was an eye opening experience for understanding and appreciation for where I was visiting. 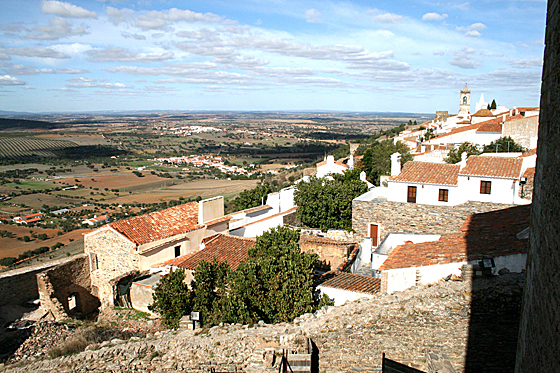 It made me feel like I wanted to be Portuguese. I know why there are so many ex-patriots living in Portugal. If I didn’t have children and grandchildren, I’d probably convince Jose to pull up our own US roots (like he did to me when he wanted to move from Maine to California), and find ourselves living and working in Portugal. (It was that good.) 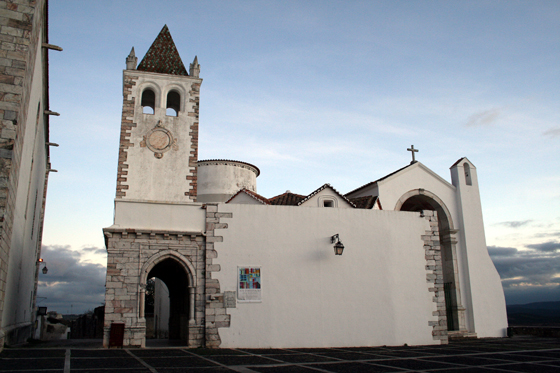 The villages that we visited allowed me to put even more of my world history into practical understanding. The images that I’m sharing are giving you a bird’s eye view of what a visit to Portugal’s Alentejo wine region would be like, and of how and where it was shaped… based on a fortress’s position in time,. Those current day positions have been held steadfast to this day (who can move a castle) and were/are totally fascinating to this observer.