From Rock n’Roll to Rock n’Wine 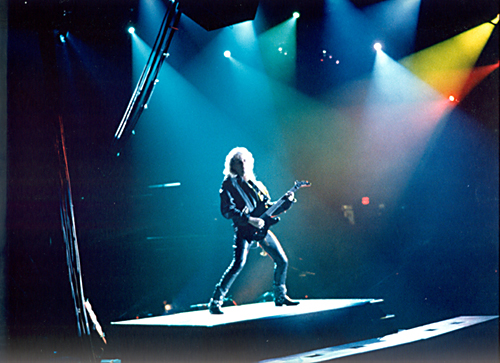 [Above is one of favorite rocker images that I shot of Mark Andes from Heart, while he performed in Portland, Maine in the 80’s.] 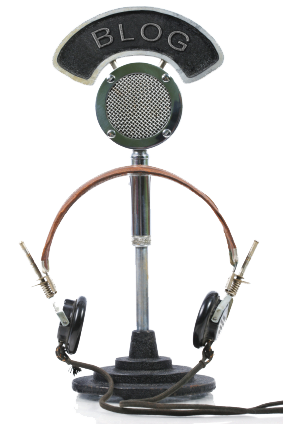 I’ve been keeping a file/blog postings of those who are/were in the rock n’roll world, who have now also segued into the wine world.

Why? Because that’s what I lived in my most recent past life. My career was in rock radio. I’ve met a lot of recording artists, including photographing many of them. My amazing portfolio was built because I lived with a backstage pass that allowed me to also have a camera for recording the meetings between the rockers and my (then) celebrity husband Jose.  During those days, Jose Diaz – known simply as “Jose” – was a legend in this genre of radio. This was at WBLM in Portland, Maine. In fact, the entire crew that’s still there, on the air today, Jose hired. Grown men wept when Jose and I left for California. His team loved him so much, but his need for a change was calling, as we segued from rock n’roll to rock n’wine.

As time goes by from my first rock n’wine posting, more musical celebs are entering the wine world; so it’s safe to say that I need to refresh the list once a year, because I continue to find more. If I’ve left anyone out, please take a moment to tell me who’s missing. This is the most comprehensive list that I know about. If there’s more, let’s build it together, for anyone doing research. 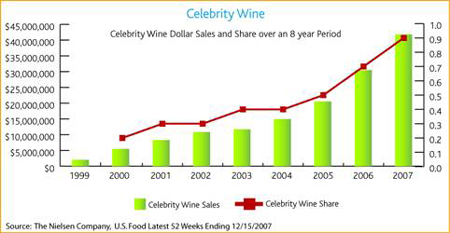 I last updated this list in January 2009. The chart shows Nielsen Celebrity brands growing. I don’t have a recent list. If you know of one, please share. (I need to call Nielsen.)

Celebrity wines are an easy marketing draw, because they’ve got a built-in audience, and this segment category is continuing to grow. For the Nielsen ratings, “Celebrity” means anyone from any of the performing arts who has segued from his/her stardom into the world of wine. It’s such an easy thing to do; i.e., market an existing nomenclature. The audience’s adoration is already built-in. People will even pay more, because the name is already associate with established recognition.

The November 10, 2008, issue of People magazine features an article on celebrity wines. People asked Gary Vaynerchuk, to rate the wines of four celebrity winemakers. Since I began an earlier list, I’m inspired to continue my list for the sake of posterity. [Okay, I also love compiling data.] 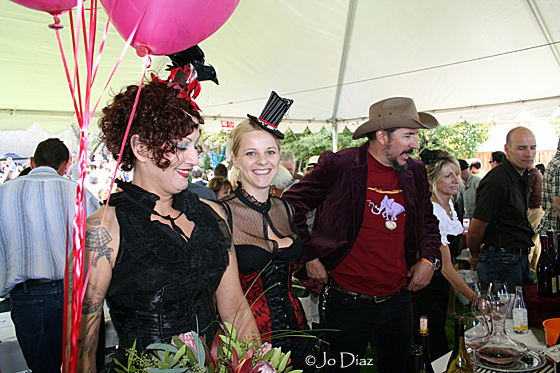 Last summer at the Pinot on the River festival, I was delighted to meet Les Claypool and his entourage, of Claypool Cellars… Les’s business card simply reads, “Les.” Anyone familiar with Primus (American funk metal band) knows that “Les” means Les Claypool. He sings his heart out, and is now also making great wine under the Claypool Cellars label. His Website claims: Fancy Booze for semi-fancy folks. Les immediately told me, “Life’s too short, you gotta have fun!” This is what I love about rockers… and miss… They live so large and love so hard. Wine happens because it’s there. It’s not the be all to end all, and it’s not for pretension; it’s just to enjoy life a bit more.

So, here’s my list updated, which now also includes Les:

Do you know of anyone else?