Top 10 Things I Learned in Portugal, Inspired by Wannabe Wino

Sonadora has returned from the Portuguese trip that she won from Enoforum Wines.

I created it, conducted it, and then judged Sonadora to be the winner, based on her passion, dedication, and love of wine. She and I were supposed to go together, but she became ill just before we were scheduled to go, so Enoforum and I had to go into overdrive ~ shifting all of our gears. Enoforum, however, generously held the trip for Sonadora, who was then able to go, and has just returned.

Meanwhile, Wine Predator was the first runner up, and off she went to get her passport at a pretty fast clip. Gwendolyn Alley and I traveled together, and were the first to learn how the contest – as it was set up – was a bit impossible. Not in what we did throughout our adventure, but there was no way that we could do any justice to Portugal while we were there as writers. (Gwendolyn’s also a writer and English instructor at the university level. She’s also a wonderful writer, and why she was first runner up.)

We quickly learned that the conditions of one blog posting a day became absolutely impossible. I told Sonadora, and Gwendolyn while were were there, to not worry about that condition of the contest ~ until we all returned. We just had to take the stress of that away. No writer can  write under such stressful conditions.

WinePredator | ArtPredator managed to fit in a great story about her visit to a cork forest. I passed on the cork forest trip, because I was exhausted on the day it was offered by the European Wine Bloggers Conference. She managed to squeeze in a short story, and it’s a great read.

We didn’t have tie to write, because our enthusiastic Enoforum hosts filled our days and nights with delight. (Who could fault them for that? We loved it!) It was impossible, as hard as we tried, to write full stories during our trip.

Upon her immediate return,  Sonadora has just posted her Top 10 Things I Learned in Portugal list. I can’t even imagine how she’s done that. I came back nearly catatonic.

What an inspiration. It’s just made me also reflect on my top 10. Sisterhood! 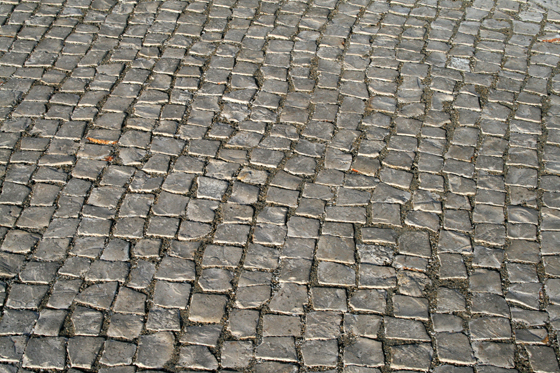 [These are cobblestones in Lisbon.] 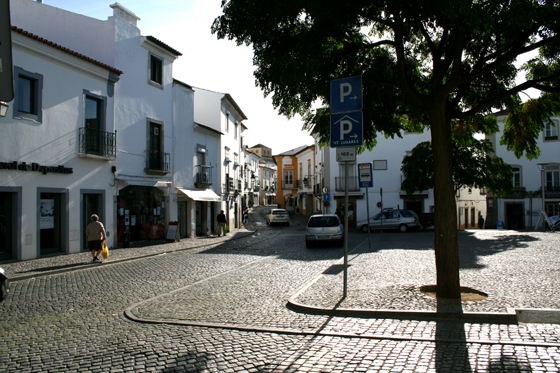 [These cobblestones are in Evora.] 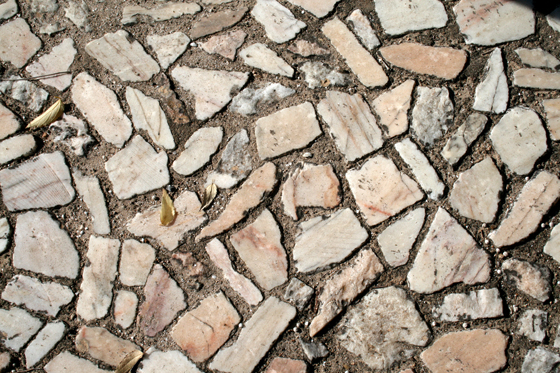 [These are marble cobbles stones in Borba, a village where marble is quarried; so, everything in town is made of marble, because it’s so plentiful.]

Since I’ve returned, I’ve written at great length about my adventures with Wine Predator, and I now look forward to what Sonadora will be contributing to the wine world as another writer about Portugal and her Enoforum Wine hosts: people, places, and things, including wine…