From Évora to Redondo, to Lisbon: A Day of Final Images and Learning About Portugal

To learn about the history of Portugal is to better understand what is making today’s Portuguese wines so delicious and fascinating within the wine world. The following images are a final peek into what was experienced. I now have a year’s worth of writing to do, and I’ll b taking my time to spread it all out. Needless to say, it was the opportunity of a lifetime.

I grew up on Lisbon Street in Maine, having lived there until I graduated from high school. As many times as I wrote “Lisbon,” never in my wildest dreams did I image what the “other” Lisbon was going to bring to my life. Nor did I ever image how it would enrich my understanding of world culture, world history, or the ever-so-gracious people of Portugal. It will take the next year to share what I wish each of you could also have experienced. 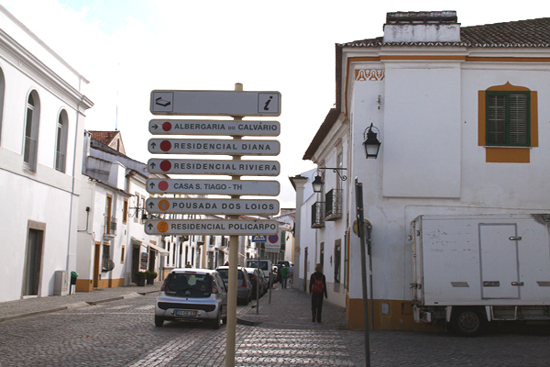 The road sign above is what one encounters as you drive through the door from the streets of Évora, into the fortress which contains an entire village. (The emphasis of pronunciation is on the first vowel as in the name Evelyn.)

What they call a “door,” American’s would call an archway into a community.

The houses in Portugal are the traditional white wash with a band on the bottom and trimmed with a yellow color that reminds me of mustard. Cobalt blue can also be used, but it’s mostly dark yellow like the building in this image. 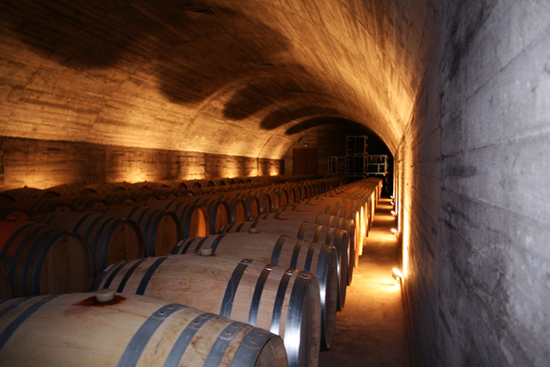 We next drove to Redondo to visit with Adega Coop Redondo. This is a cave that I discovered as we toured the property; we being, winemaker Pedro Hipolito, Delfim Costa of Enoforum, and Gwendolyn Alley of WinePredator.com. 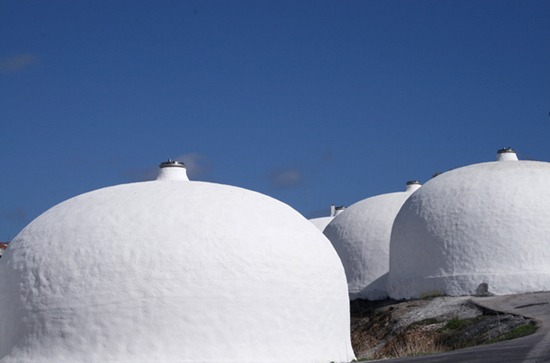 Instead of having stainless steel tanks for storing wine, since it gets pretty hot during the summer season in Portugal, these “Bridget Bardot” cement tanks dot the landscape. 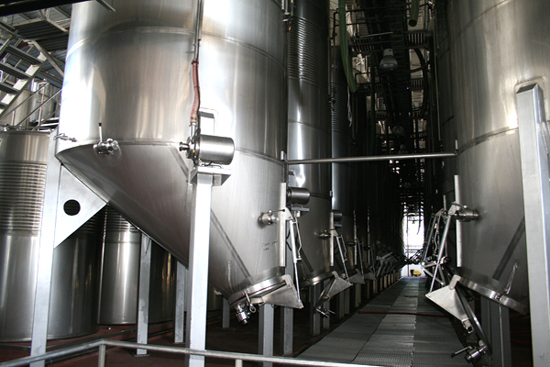 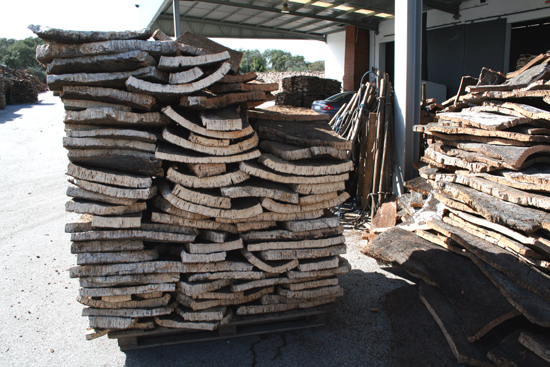 Stopping at a cork manufacturer to take this picture. 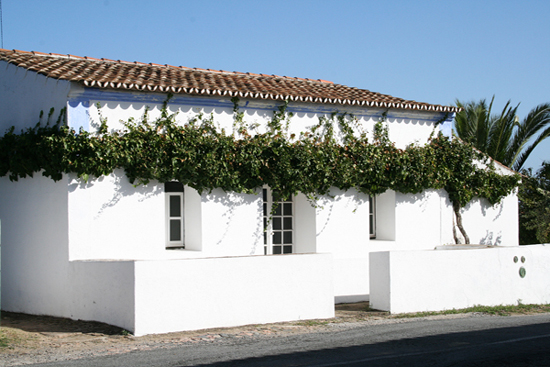 A country home across the street from the cork manufacturer. 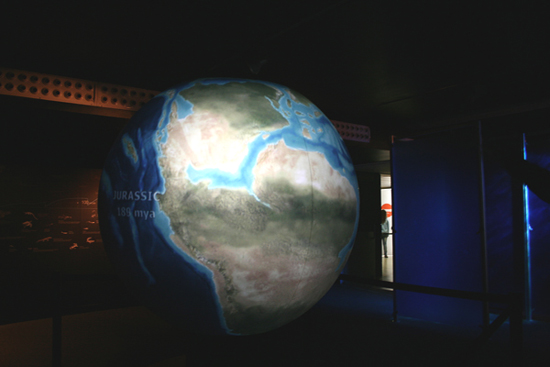 Back to Lisbon be amazed at the aquarium. This globe shows how the world’s land mass was formed, coming up from the South Pole, them breaking into all of its pieces. The earth is constantly moving and being reshaped, and this globe shows visitors exactly how this has happened. 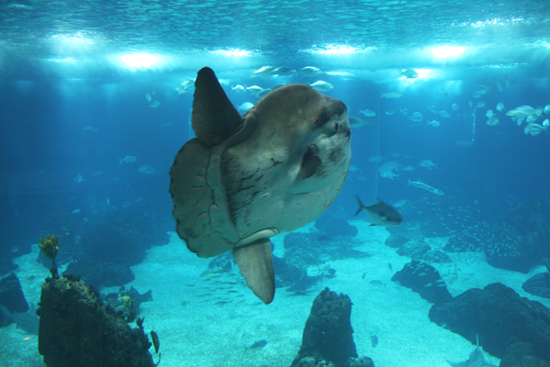 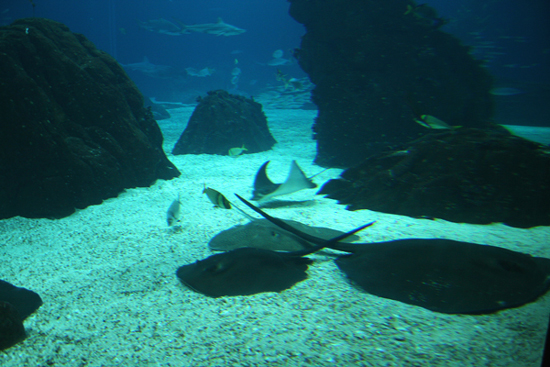