As a Maine-ah, I’m Weighing in on Maine’s Cockamamie Wine Tasting Law 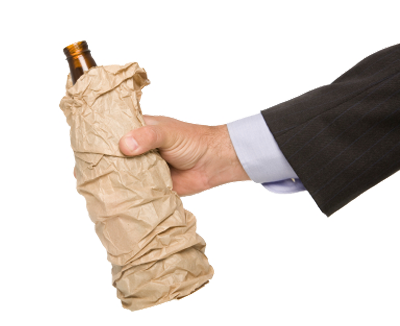 I was born and raised in Maine, then I raised my own family on Allen Pond for 11 years, before I left for California while in my 40s. Given that history, I have a pretty good handle on what Maine’s all about.

I didn’t even want to write about this one, because I think it’s so absurd, but then my husband said, “What, you’re a Maine-ah!”

Most of Maine is rural, and it’s filled with wonderful people who just keep their noses to the grindstone. The seasons have more change than anything else, and seems to always be the latest news… Until just now.

After we had been out of Maine for a year, one of my daughters returned to visit a friend during the summer. I asked her, “Has anything changed?” She answered, “Yes, they painted the Dairy Joy.” That’s “change” in Maine.

Understanding that this culture was born on Puritanical roots might explain this latest brew-ha-ha that’s rocking the wine world with tons of questions marks… Like, “What???”

The latest news is about recent changes to Maine’s laws for retail merchants conducting wine tastings. 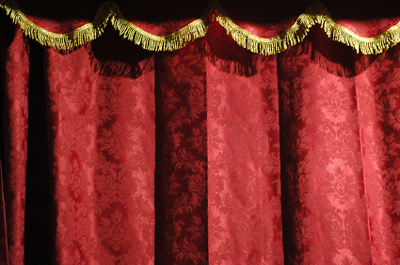 According to Chow Maine:

A last-minute amendment to a new wine-tasting bill requires that tastings be held where no children can see them. Maine wine shop owners are confused about how to comply with this change, and some may find that complying is impossible…. Under the new law, while shops can have up to three wine tastings in a single month, they are still limited to no more than 12 in a year, which includes any beer and hard liquor tastings. But this minor benefit is far outweighed by the negative effect of an amendment that was inserted by Representative Webster of Freeport near the end of the legislative process and that was included in the bill that passed. That amendment added the following provision to the wine tasting statute (as well as to the beer and hard liquor tasting laws): “Taste-testing activities must be conducted in a manner that precludes the possibility of observation by children.”

Oh, come on… Give me a break. Kids can’t see people sipping wine in a retail outlet?

Let’s see, what harm could that possibly cause?

Oh, good lord. If ever anyone asks me again if I miss Maine, or why I left Maine, I’ll cite this new law as being an emerging trend that drove me to drink… In California.

I’m sure Maine will say, we don’t miss her; however, two things remain as a result of my spearheading efforts:

I did my part, and got out just in time, it seems.

Come on out here, you wine shop owners who are totally baffled by how you’re now supposed to conduct business. Anything west of Maine seems to be more progressive, and California is much closer to the source, plus this is a Mediterranean climate… No More Shoveling, unless you choose to live in Tahoe.

As Maine goes, so goes the nation? We’re all over that little saying. Maine is now going back in time, to a time of temperance, and the rest of us are not going to follow. What idiot wrote that one into the Bill?