Can’t Wait for the uww, Because the www is So Exciting

When I was a kid, we had a Pen Pal feature in my local newspaper. Being someone who loves to write, I signed up for having my name and address printed, to see what I’d get for pen pals. Once it was featured, I had about 50 incoming letters (at 10, that was a lot of communication). Since the decision was made to take on the responsibility, I answered every one of them. The greatest gift was that I was then connected to people from all over the United States.

We should have called it the usww ~ United States Wide Web. 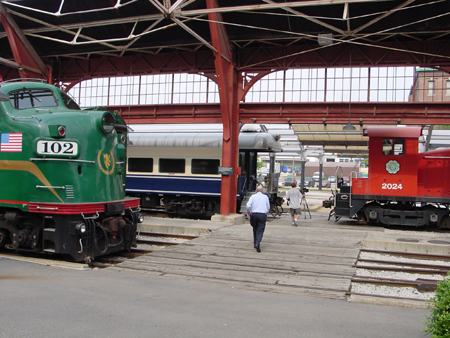 The impact was profound. When I was in St. Louis with my Blue Tooth Tour event (2006), I couldn’t help but think of “Paula,” one of my favorites with whom I communicated for years. Not remembering her last name, which most likely had changed, didn’t allow for me to reach out to her; however, the visit was defined by my past St. Louis connection. The above image I took of our cars that sat in the Union Station area. You can see Jim Concannon headed back to the train. And I got to say, “Meet me in St. Louis, Louis,” to Louis Foppiano, during our trek across America in our luxury railroad cars. Patrick Henry’s luxury cars are exquiste to hire and live on while traveling the rails on back country trails cut through the US’s rugged terrain, that can only be seen via rail. 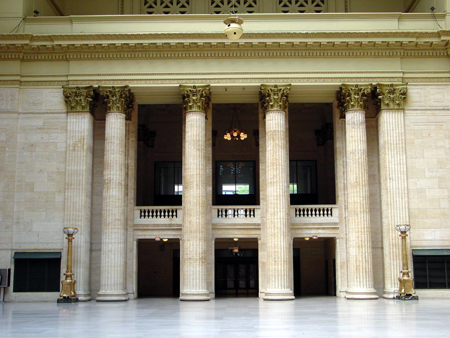 In Chicago at the Union Station, same deal. I felt like I had been there, but only in the airport hundreds of times, and in town vicariously through a pen pal. There we were in Union Station feeling very small amid its grandeur. 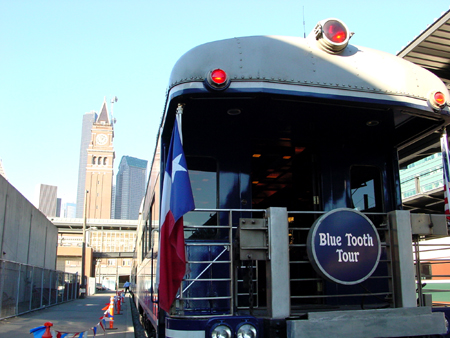 Seattle was just as amazing as a wine marketer, reminding me of US mail days. 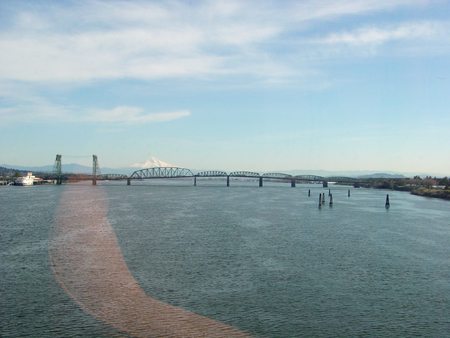 Writing from the Portland, Maine area to Portland, Oregon… miles and miles in between, but we all connected by US Wide Web.

I’m finding my site aggregated in China by weiguokong, linked in Italy by Franco Ziliani of Vino al Vino, communicating regularly with Gilles Leige in France about his Petite Sirah vineyard, communicating back and forth with the Australians about their Durif, and now as a resource with  Delfim Costa of Enoforum Wines from Portugal.

From someone who’s been around pre-www, I can’t help but marvel at the transitions that we’re all going through.

Some day, my Pretties, the uww (universal wide web) will appear, and we’ll all be back in Star Trek Land, rethinking the business model.