Viticulture in Astrological Cycles ~ What Once Was, Cycles Back as a “Biodynamic”

Years ago, a friend, who was studying astrology, sat with his ephemeris and told me not only what I knew about myself within my astrology chart, but he also told me things that I hadn’t wanted to admit to myself. I knew those facts about myself to be true, but I hadn’t yet faced them. (Who wants to admit that “tact” needs to be developed, for instance.)

That set me onto a “How did he do that?” path of studying astrology in depth for about seven years. I looked at it from two perspectives:

I soon learned as an organic gardener that if I worked within these cycles, my garden would bear better results. Understanding the seasons is the crux of biodynamics, the unified approach to agriculture that relates the ecology of the earth-organism to that of the entire cosmos.

Many viticulturists, who are planting and growing grape vines for winemaking, have also found these cycles to be beneficial. 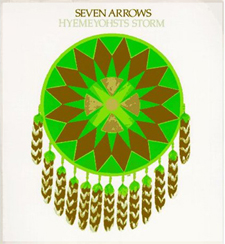 The preservation and cultivation of vineyards is a big concern to those are more connected with the earth plantings in a more natural, versus artificial, way. In 1924 Dr. Rudolf Steiner established and is now credited for his theory of biodynamic agriculture. Before this was established, however, one only needs to study Native American culture. Dr. Steiner wasn’t new to the scene of having respect for the land as a way of life. Before our forefathers landed on American soil, this was a gentle way of life for many Native American tribes. A great resource for getting really close to the earth and understanding how Native Americans revered the land is one of my favorite books of all time, “Seven Arrows,” by Hyemeyohsts Storm.

Responsibility for nature, land, people, and animals, biodynamic viticulture/agriculture represents the most respectful of methodologies. Using elemental substances to protect the plants will generate the most healthy grape vines, which – in turn –  produces the best possible fruit.

Strengthening vines with compost preparations, which should be produced right on your property, is very easy  to do. Rows of vines should be covered with nitrogen rich greens, and tilled back into the soil. Surplus shoots, grass and herbs growing beneath the vines should be cut with sickles. In autumn, the grapes should by harvested by hand, which guarantees the highest quality must.

Here’s how the seasons work, beginning with Spring, and within the astrological and astronomical cycles of the four seasons.

Understanding these basics, helps in the growing and reaping process.

Signs and what they lean toward in one quick word: 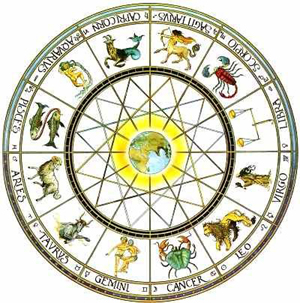 Times to plant and work a vineyard or garden geared toward growth ~ During the earth and water signs (Taurus, Cancer, Virgo, Scorpio, Capricorn, Pisces).

Times to clean up the vineyard or garden geared toward composting~ During the fire and air signs (Aries, Gemini, Leo, Libra, Sagittarius, Aquarius). 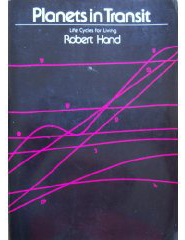 If you think that these cycles don’t affect living beings, just ask any police officer, ambulance driver, veterinarian, or hospital attendant what happens during a full moon cycle, when tides run high. I’ve observed too many astrological happenings to know that there is a cause and effect of what we experience from gravitational pulls… The seasons are your guide for how it all works, being ruled by the Sun. Need more evidence? Read Planets in Transit by Robert Hand.

This page is just a quick snapshot of the basics… If you’re not yet practicing biodynamics, you’ve got your whole life ahead of you… Simply get going, the rest will happen.