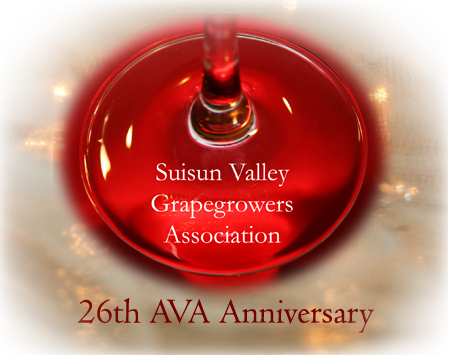 On Saturday, December 27, 2008, at the Clubhouse at Rancho Solano, from 6:00 to 7:30 p.m., a reception for an appellation wine tasting was enjoyed by the public. Only wines that have Suisun Valley on their labels were tasted and enjoyed by all who came. 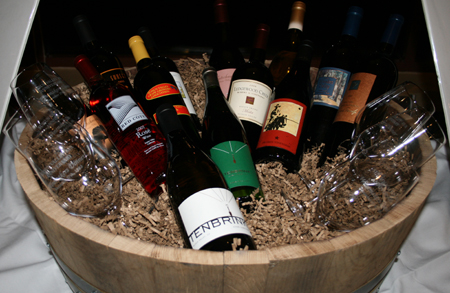 Then, at 7:30 p.m., the evening segued into a winemaker dinner. Wines featured during the dinner were also only Suisun Valley Appellation wines. Winemakers were given the opportunity throughout the reception and dinner to present their winemaking philosophies, and to talk about their particular wines. 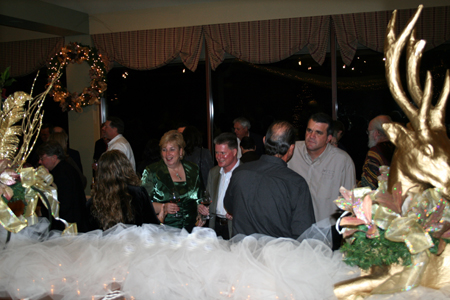 The 26th AVA Anniversary Reception | Winemaker Dinner was open to the general public, and many people took the opportunity to enjoy this distinctive evening, exclusive to only Suisun Valley wines. 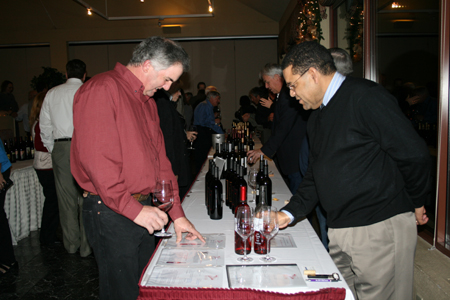 Now, the REAL story behind their winemaker reception and dinner… 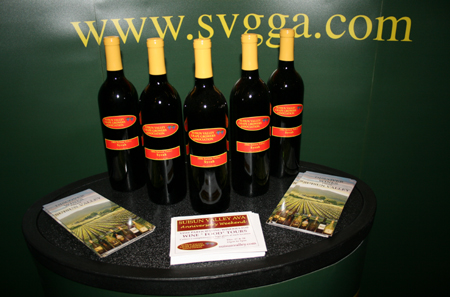 What’s amazing for me is that in 2004, when I first began working with the Suisun Valley Grape Growers Association, there were only three wines that had Suisun Valley on their labels: Wooden Valley, Ledgewood Creek Winery, and Sunset Cellars. 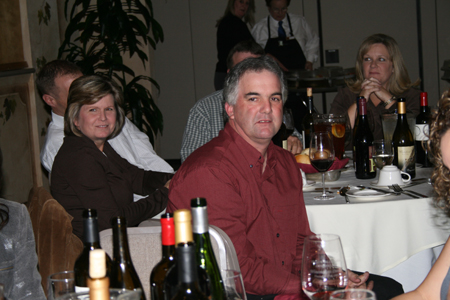 This event (in 2008) now had 13 winemakers pouring and talking about their wines: 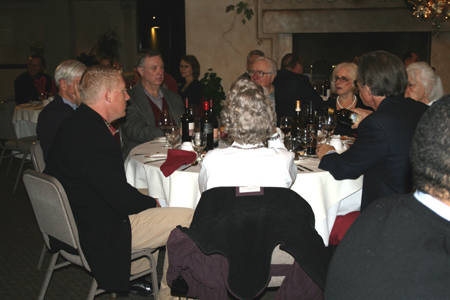 Other wines not poured during this event, but now existing as Suisun Valley appellated wines:

This is now 26 wine brands with Suisun Valley as an appellated wines, only four years later. 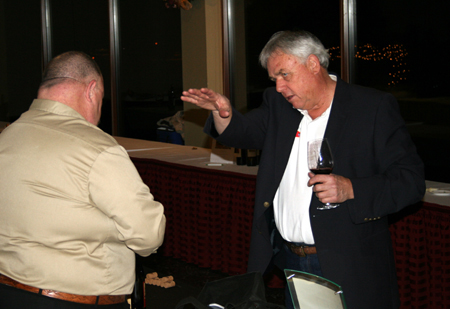 In 2004, when we first began with the SV grape growers, they needed to bring their appellation into the limelight and be appropriately compensated for their meticulous vineyard practices. They needed to have their stories told, in order to establish their credibility. 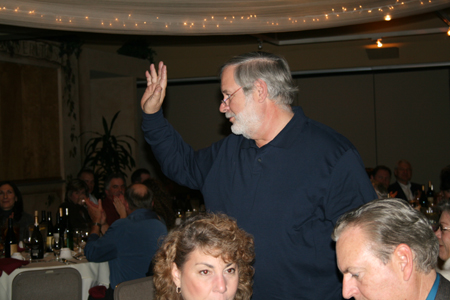 Prior to establishing a marketing strategy, their entire efforts were put toward their vineyard practices. The squeeze of consolidation of wine brands during the oversupply period of 2005 into 2006 led to the realization that if they didn’t stand their ground, they’d soon be losing their ground (literally and figuratively), segueing into only being known as a commodity AVA. 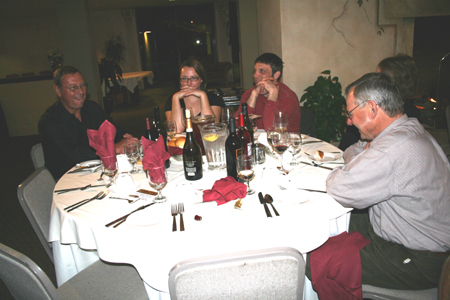 With the capital investments and vineyard practices for which they had become involved, this simply wasn’t going to work any longer. 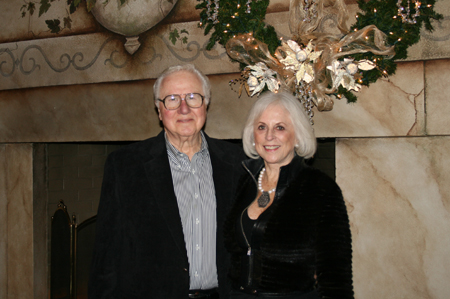 In a desperate effort, some vineyard owners – very unhappy with what they were being offered for tonnage prices – preferred to simply drop their crops and let the season go uncompensated. Grape buyers, I’m sure back then, thought the effort stubborn and shortsighted. It was a brilliant move, though, because that brave, singular act caused their paradigm shift for their long haul. 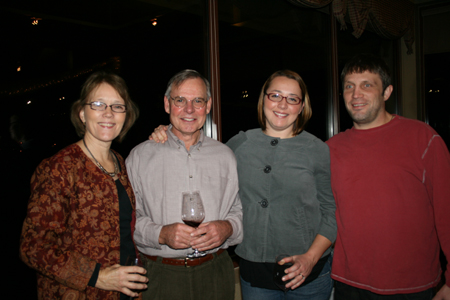 Also, in back room plannings, the grape growers began to get the winemaking “bug” that seems to happen to so many grape growers. 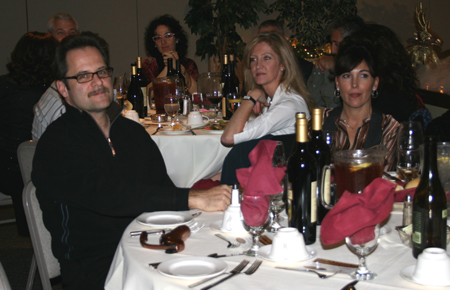 They asked themselves lots of questions: 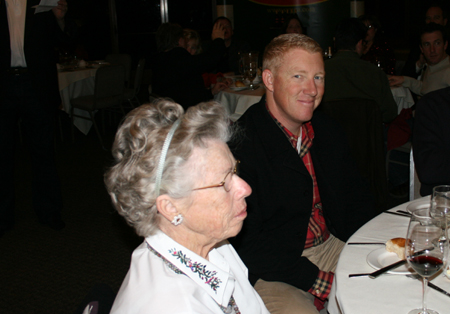 All of these questions had to be answered, and it would mainly come from creating their own brands.

It greatly helped that Roger King’s fruit, under the winemaking efforts of Ted Osborne with his Olabisi Syrah garnered a 90 Score from Wine Spectator’s Jim Laube. Another of Ted’s wines from King’s vineyard went on to garner a 91 score from Spectator. Maybe the first was a fluke? No, the second score, even better than the first, affirmed what they knew, and could now present to grape growers who would have them believe that they were no more than a commodity location… 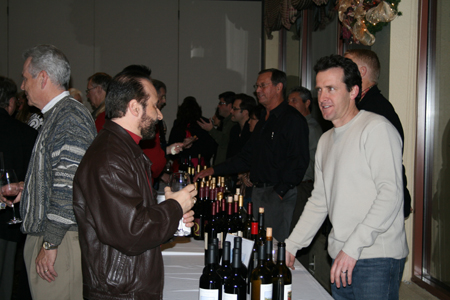 From that point forward, their confidence was built into a forward moving machine that had no stopping it. The Suisun Valley Wine Cooperative was created with Doug Sparks moving into the valley and bringing many of their own newly created labels to a common ground market place. 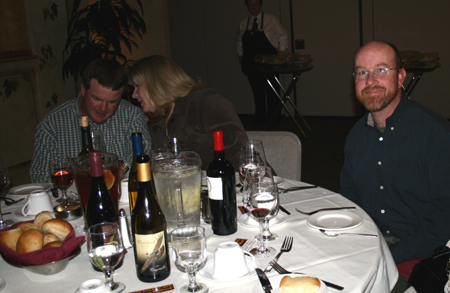 This small group of grape growers, banding together for a singular function – to establish their AVA as a top quality production appellation – has had remarkable achievements, based on their strategies: 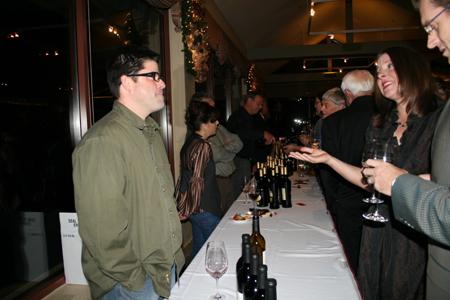 All of this is significant, because we’re all witnessing a valley coming to life, after a very sleepy period of nose-to-the-grindstone. 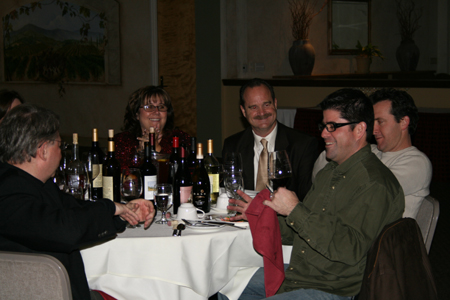 The grape growers didn’t look up until about late 2003 into early 2004, when major industry shifts made them band together in one unified voice. 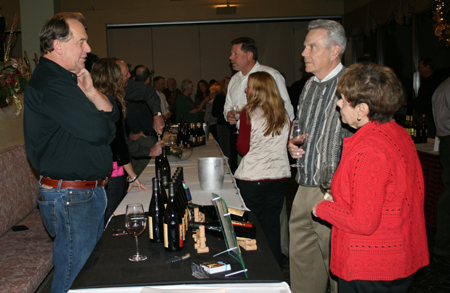 What’s evolved can only be viewed as remarkable, self guided evolution.