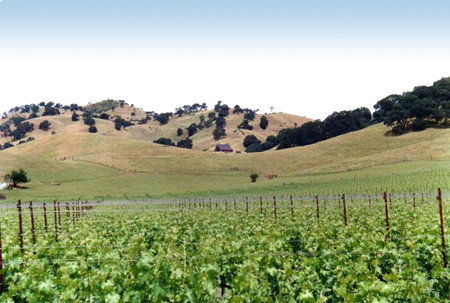 Suisun Valley Grape Growers Association members have long understood their local climate and soils play a major role in maximizing the potential of their viticultural region. To help scientifically document their AVA, the organization has enlisted terroir experts Terra Spase, Inc., of St. Helena, to undertake a scientific analysis of the unique soils and climate of the Suisun Valley region. 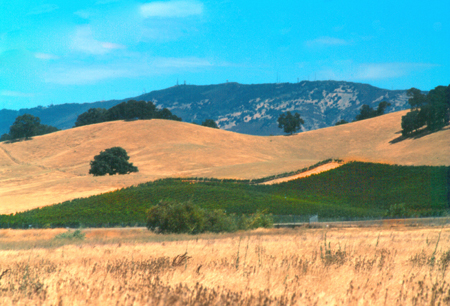 By analyzing existing data and leveraging new data sources, Terra Spase’s work will enable local growers to make the best possible use of land and cultivars available to them. The growers realize this effort will help to further establish to those outside of their region, that Suisun Valley is a recognizable ultra-premium wine grape production district.

According to Paul Skinner of Terra Spase, “We’ll be expanding the collection of data in the region and then use this data to help understand the relationships among soil, weather, and wine grapes grown in the Suisun Valley Agricultural Area.” 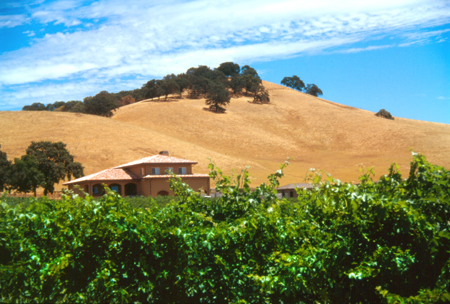 This study consists of two stages:

As a preparatory step, in April of 2006, SVGGA collaborated with the Solano Irrigation District and the Suisun Valley Fund to install four new weather stations within the viticultural region. These stations, in conjunction with two previously existing stations, are allowing the growers to begin capturing a more complete picture of the region’s climate. The organization anticipated that a good baseline climate data set would be a key component of the analysis they envisioned. 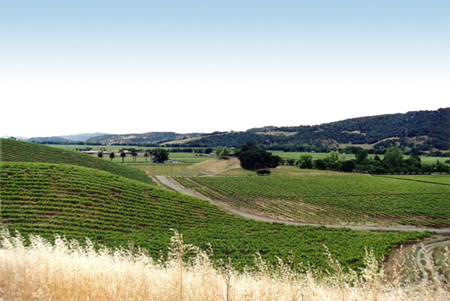 In the two-stage project proposed, Skinner will begin by using the best available weather data sources to analyze climatic parameters relative to the geographical and agricultural characteristics of Suisun Valley.

Skinner will then turn to the region’s soils and topography, collecting, analyzing, and interpreting soil chemistry and physical data, while utilizing spatial modeling and analysis in order to understand their effects on ultra-premium wine grape growing in the Suisun Valley AVA.